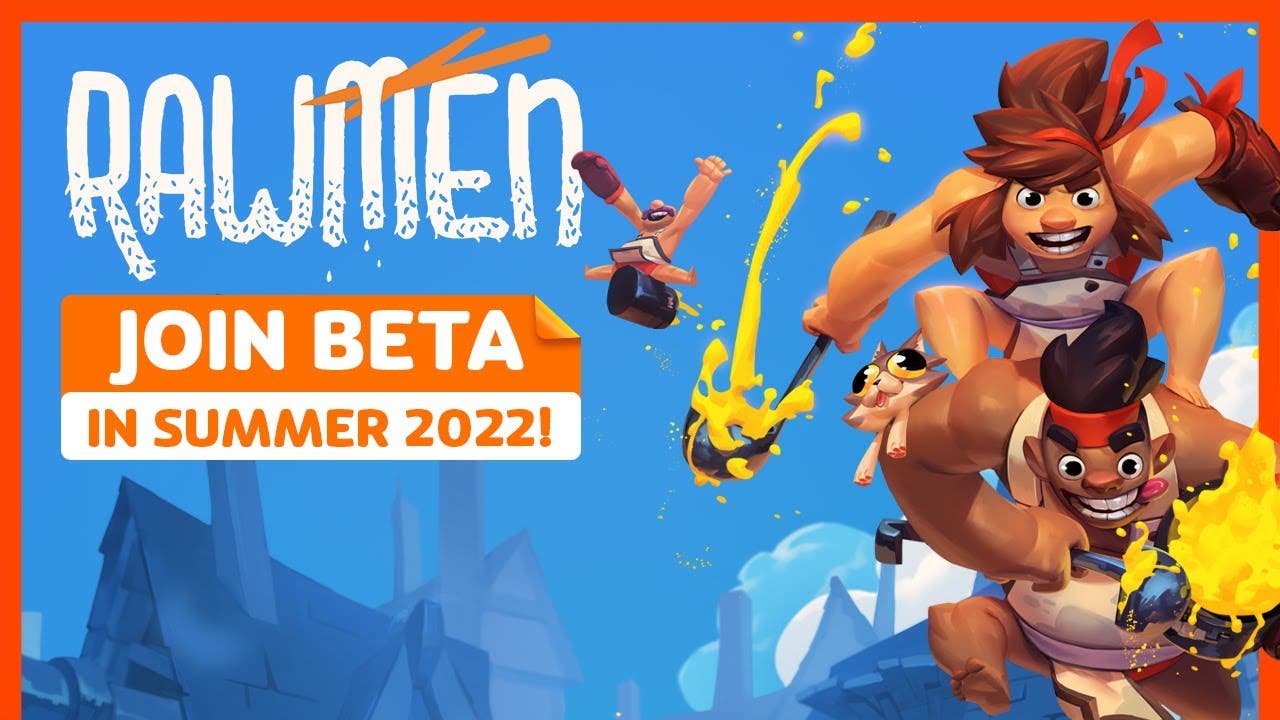 SEATTLE, April 21st – Hungry for something new, fresh and messily multiplayer? RAWMEN is warming up the broth and getting ready to deliver on the Epic Games Store, courtesy of publisher tinyBuild and developers Animal. This Summer, join the fun for an all-you-can-eat Open Beta – everyone’s invited to the party. Soup’s on!

RAWMEN is a soup-slinging third-person shooter for up to 32 players. Design your perfect chef, then unleash delicious hell upon friends and rivals alike. Bound and slide through skate-park inspired arenas, master an assortment of devastatingly delicious food-based weapons (including the sausage-spraying Bratling Gun, and the powerful melee Smackeral Mackerel), and develop a taste for RAWMEN’s assortment of meaty game modes.

Order up some fast food in Quickplay or jump into a RAWMEN Tournament with a team of four taste buds (or random players) to compete against a melange of others for a Grand Prize. If your team comes out on top you can vote to split the prize equally…or choose to turn friends into foes in a final Sudden Death round that decides who gets the whole hog. 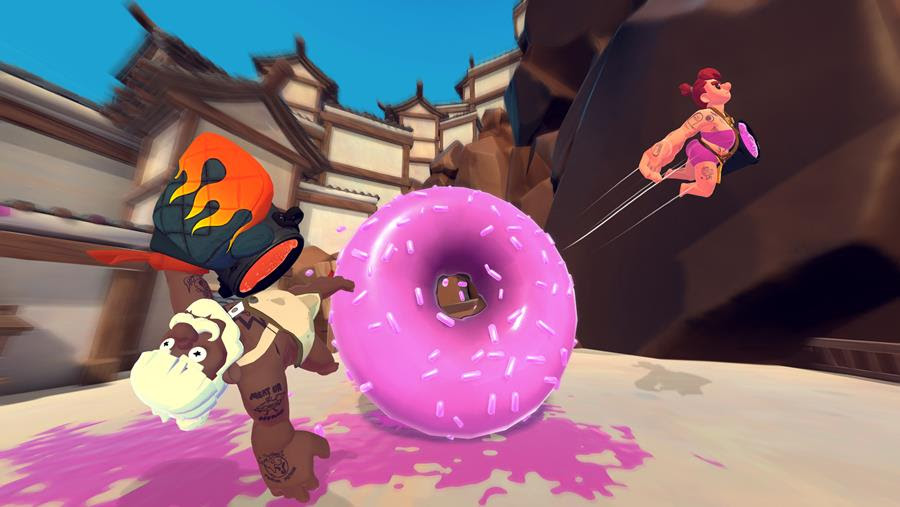 There’s more to RAWMEN than just flinging scalding soup at your friends in our deathmatch Broth Battle mode (that’s pretty fun though), as the best chefs are masters of all modes:

Capture and hold in Claim Chowder, roll and dunk a giant savory treat into the goal in Team Meatball, and give team sports a sweet new spin in Boba Ball. It’s not all violent vittles, either. In Top RAWMEN, players use doughnut bombs to blast themselves through aerial obstacle courses in a race to the finish – fast food at its finest. 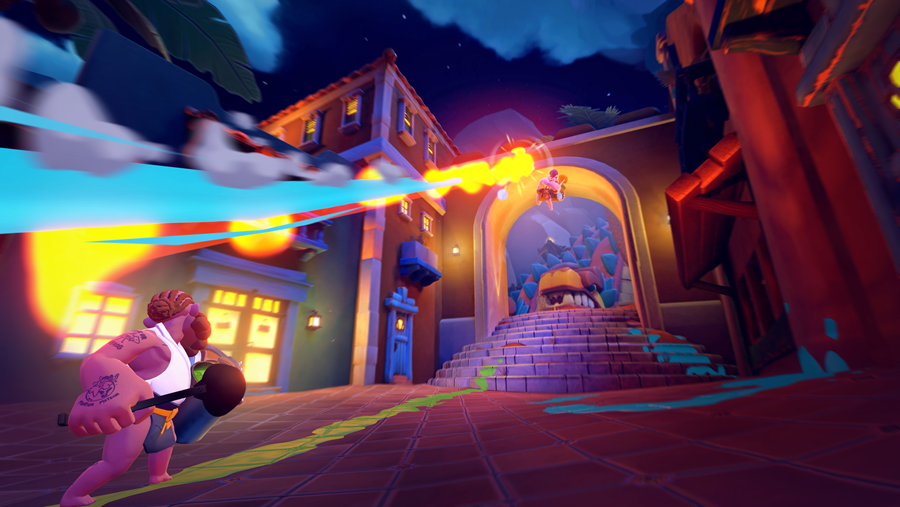 Players can wishlist RAWMEN now on the Epic Games Store and be first in line to try out the Open Beta, along with the new Tournament system. RAWMEN will also be featured and playable at tinyBuild’s PAX East 2022 booth from today until April 24th. Everyone’s invited to swing by for an early taste of the action. 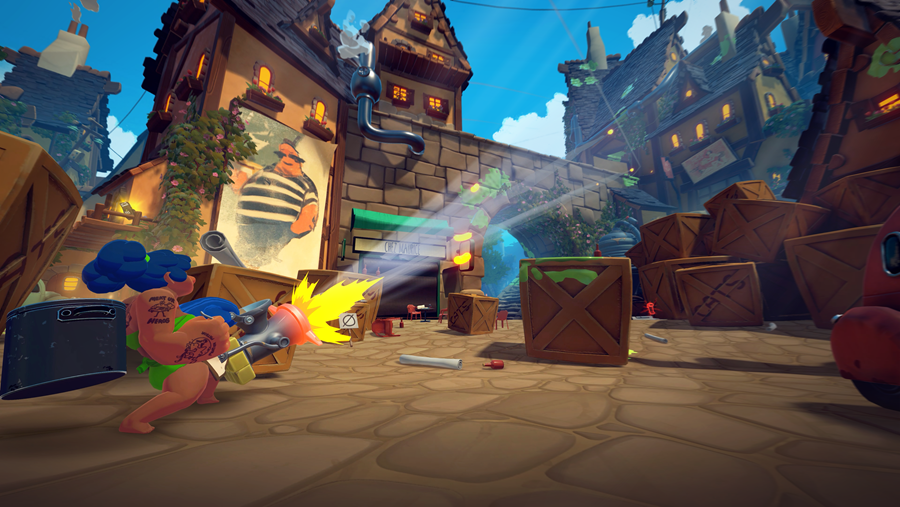