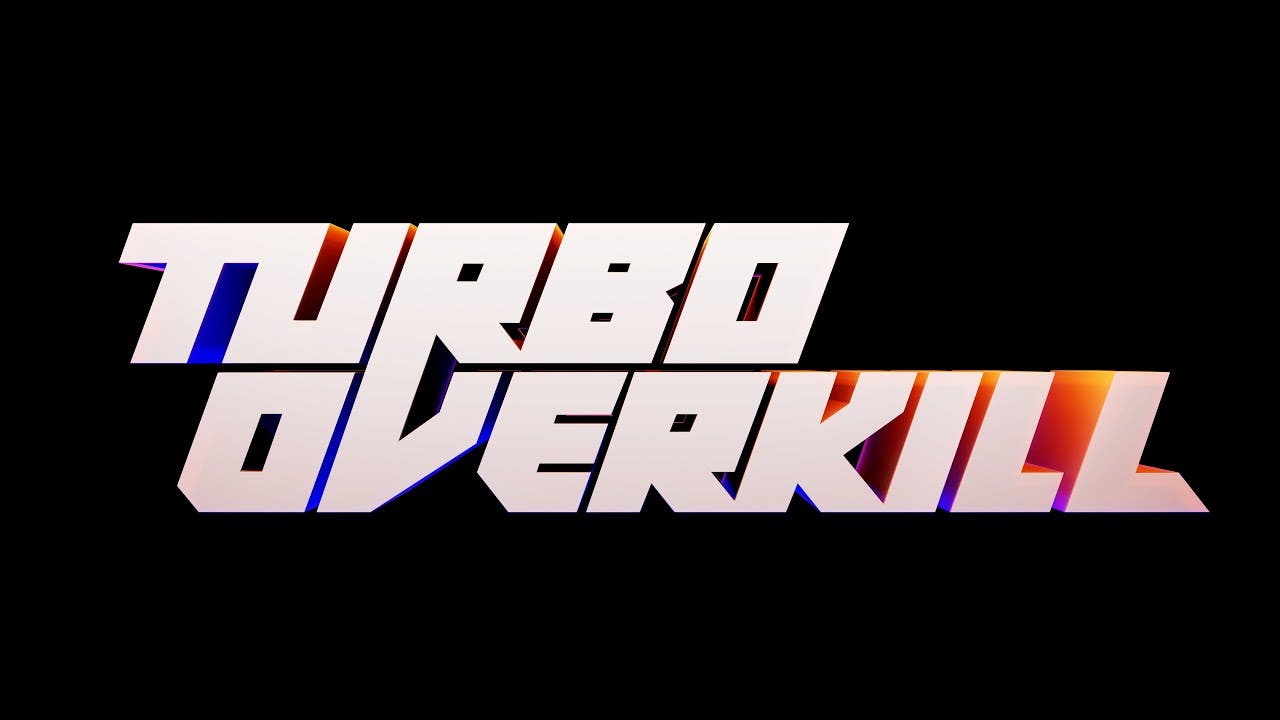 Johnny Turbo returns home to the cyberpunk hellscape of Paradise and finds that a rogue AI named Syn has seized control of thousands of augmented bodies. To take back his city, Johnny must augment his own. Rev up the chainsaw leg, reload your arm rockets, and unleash a torrent of high-powered weapons against an entire city that wants you dead—just another day in Paradise.

“To this day, the classic shooters I grew up on are still masterclasses in tight, focused design,” said Sam Prebble, one-half of Trigger Happy Interactive. “Turbo Overkill kneels at the altar of the greats, but I admire how modern games give us more ways to express ourselves. I can’t wait to see how players and their badass creativity blow my levels wide open.”

Turbo Overkill is out now via Steam Early Access for PC at $19.95 with support for English text and voice. Speed over to Twitter and follow @turbo_overkill and @Apogee_Ent, subscribe to the Apogee Entertainment YouTube channel, and join the official Trigger Happy Interactive and Apogee Entertainment Discord servers.