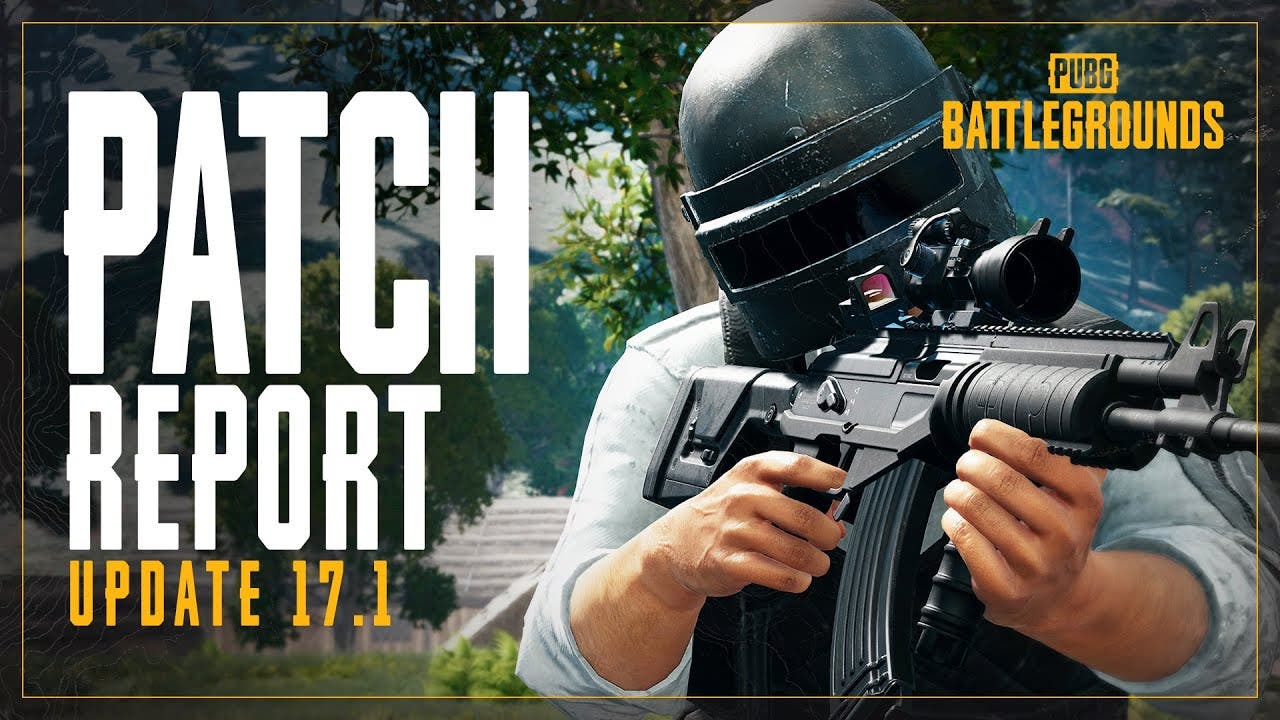 Update 17.1 for PUBG: BATTLEGROUNDS is here, with new weapons and the long-awaited return to Sanhok

SANTA MONICA, CALIF. – April 22, 2022 –  KRAFTON, Inc.’s PUBG: BATTLEGROUNDS 17.1 Update is out now on all platforms. The original design for the Sanhok map returns with changes made to the overgrown paradise map. In addition to the return of Sanhok’s original glory, the 17.1 Update introduces the ACE32 weapon, a new ranked season, balancing changes to the Tactical Pack and more.

Please see below for a breakdown of Update 17.1, along with the patch report video HERE. For more information, please view the full patch notes HERE.