Play as insectoids and necromancers in the new AI War 2 expansion, The Neinzul Abyss 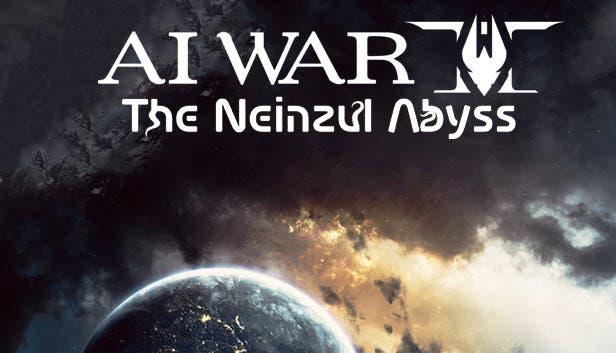 April 22nd, 2022 — Arcen Games is excited to announce the release of a new expansion for its space strategy cult hit AI War 2 — AI War 2: The Neinzul Abyss — is available now on Steam! Furthermore, an update for The Spire Rises expansion is also now available.

We have encountered the Neinzul before, but never like this. All we have ever seen is their vanguard; their young, their hunters. We have never encountered the full central might of their civilization… until now.

This expansion allows you to play through the whole game as a Necromancer, giving you control over a mobile fleet that feasts on the living from other universes. Capture enemy guard posts, make skeletons and wights out of enemy ships, and quest against the Templars and the Neinzul Elderlings. Development on this massive new playstyle took an entire year, and the word from our testers is that this is their new favorite way to experience the game.

For multiplayer, there is an optional Necromancer Sidekick that can play alongside human or necromancer empires, or in single-player or multi-player you can have any number of Necromancer Empires on their own or with other player types.

AI War 2 is a grand strategy/RTS hybrid that reverses many of the conventions of both genres. Take territory without attracting attention, build your empire with care, and adapt to an ever-evolving galactic battleground.

AI War 2 and its expansions are available now on Windows PC, Mac, and Linux platforms.