This War of Mine: Final Cut coming to Xbox Series X|S, Game Pass, as well as PlayStation 5 on May 10th 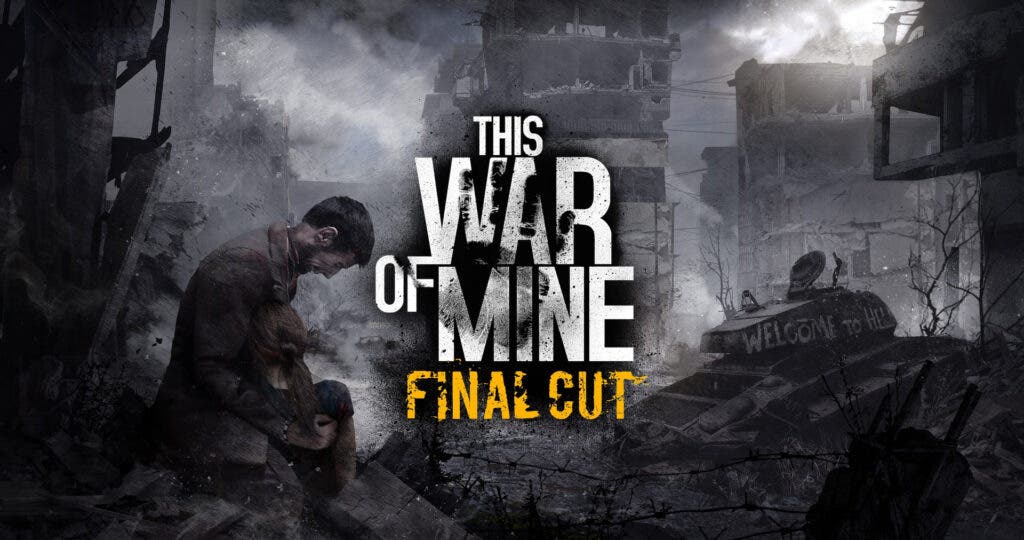 Warsaw, Poland – April 27th, 2021 — This War of Mine—the bestselling antiwar game in which players take on the role of civilians in a besieged city, to experience war-torn reality from a down-to-earth perspective—is coming to Xbox Series X and PlayStation 5 on May 10th. This newly overhauled version named This War of Mine: Final Cut, will be also available on Day One on Xbox Game Pass.

“The message and themes existing inside of This War of Mine have, unfortunately, become brutally vivid and relevant in recent months. We believe it’s especially important to educate people on the realities of war right now, while its horrifying reality has become a daily struggle for people that are close to us. We’re proud that recent This War of Mine fundraising helped us create a wave of spontaneous help for war victims in Ukraine, and we hope we can further spread our antiwar message with This War of Mine: Final Cut” – says Przemek Marszal, 11 bit studios CEO.

Apart from the newly updated 4K visuals and UI adjustments—which help the sketched, raw aesthetics resonate more than ever—the Final Cut package also contains all locations from both the base game and This War of Mine: Stories, new quests and events, one new classic scenario, and a brand-new character.

This War of Mine: Stories, comprised of three narrative-focused DLC episodes, will be also available on Xbox Series X|S and PlayStation 5 separately or in one package. This War of Mine: Complete Edition bundles the base game with all of the Stories DLC. 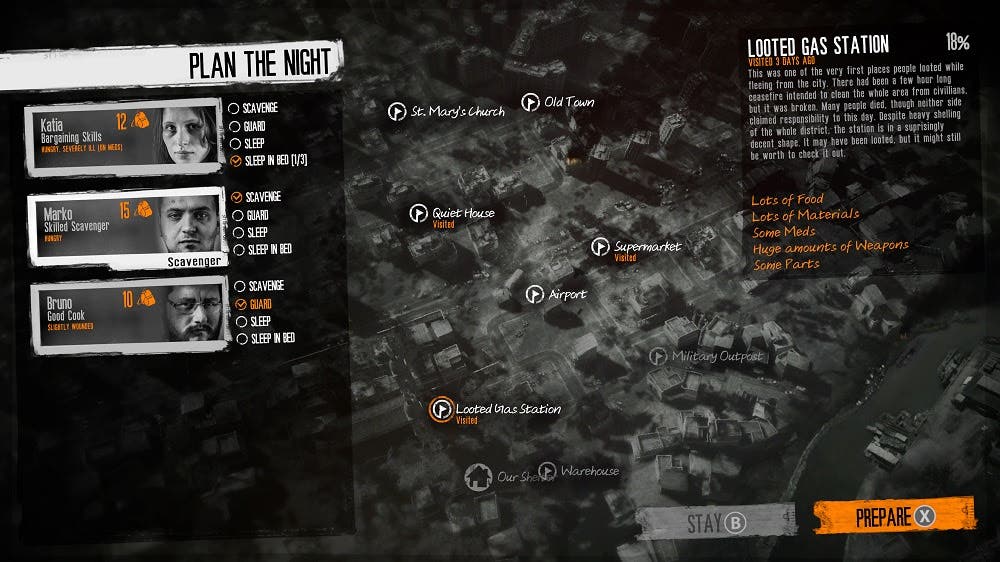