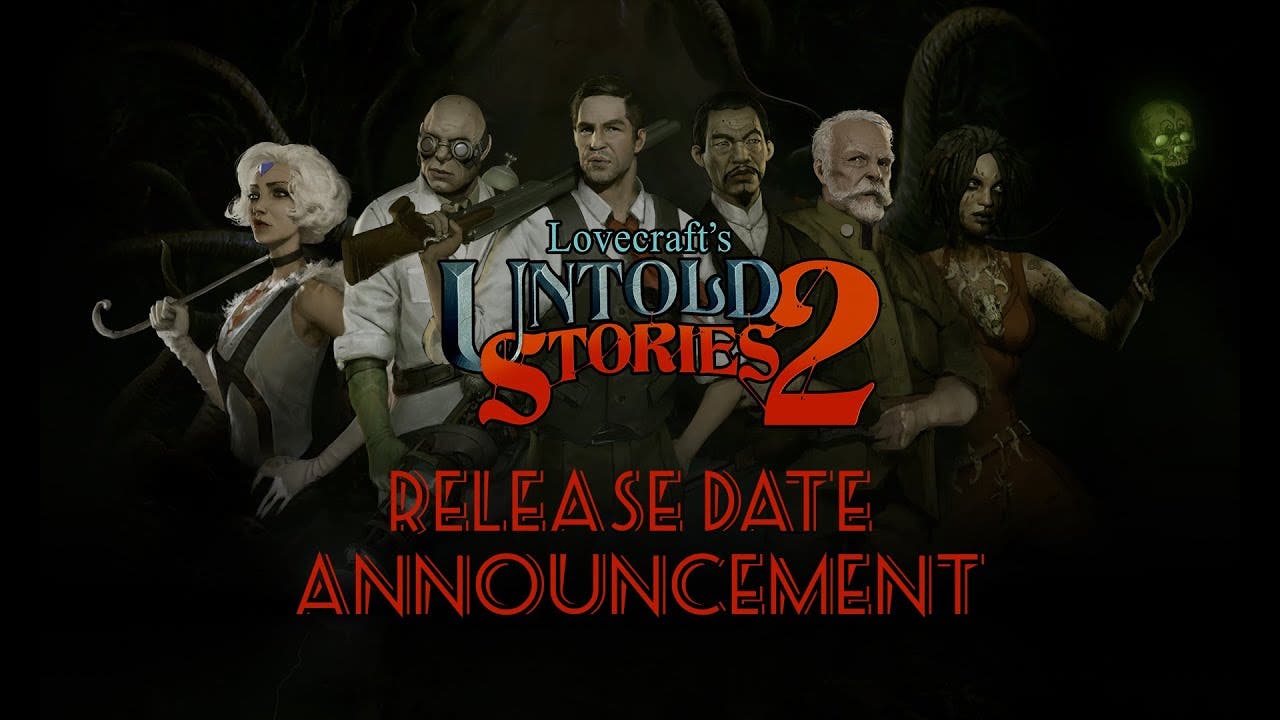 Lovecraft’s Untold Stories 2, the action RPG roguelike launches on May 17th on PC

Prague, Czechia – May 3, 2022 – 1C Entertainment and LLC Blini Games have today announced that the horror continues with Lovecraft’s Untold Stories 2. Launching May 17, 2022 on PC, Mac and Linux, the action RPG adventure with rogue-like elements and inspired by the H. P. Lovecraft mythology returns with a brand new, dark comic graphic style… Do you dare join the fight against the Unknown?

Lovecraft’s Untold Stories 2 continues the narrative of the cult classic first game, but this time players will continue the fight against the unknown with new elements like crafting – using blueprints and resources to create consumables and even new equipment. Reunite with old acquaintances and meet new characters, explore new procedurally generated locations, defend yourself against dozens of different enemies and face off against epic bosses. But beware… Lovecraft’s Untold Stories 2 is more challenging than ever before, and the tough nightmarish creatures opposing you will not give up easily!

This time, Lovecraft’s Untold Stories 2 gives you access to 6 different playable characters, old and new, each one with a different playstyle. The Detective, Witch and Professor return, and this time are joined in their fight against the Great Old Ones by the Medium, Veteran and Alienist.