In Wildcat Gun Machine, players get thrown into maze-like dungeons filled to the brim with truly disgusting and furocious enemies in order to liberate giant mech robots from demonic elder gods in a story H.P. Lovecraft himself would be proud of! In order to achieve this goal, players can choose from 40 different gun types – all perfect for riddling the spawns of hell with bullets – as well as super abilities born from character upgrades to match. Wildcat Gun Machine presents itself as a classical bullet hell boss battle experience with a twist: instead of randomizing enemy encounters, they are specifically designed to provide difficult combat puzzles. 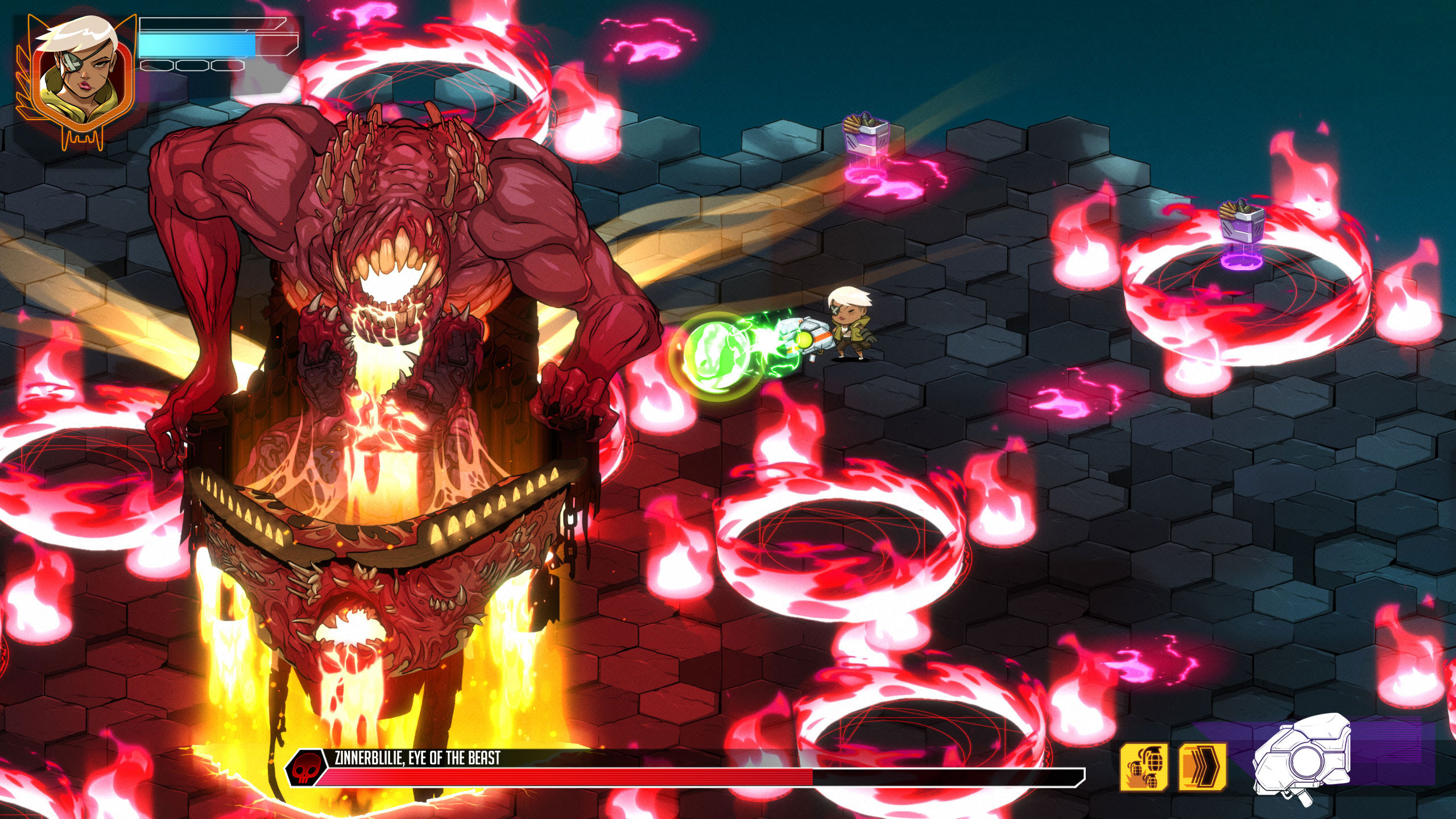 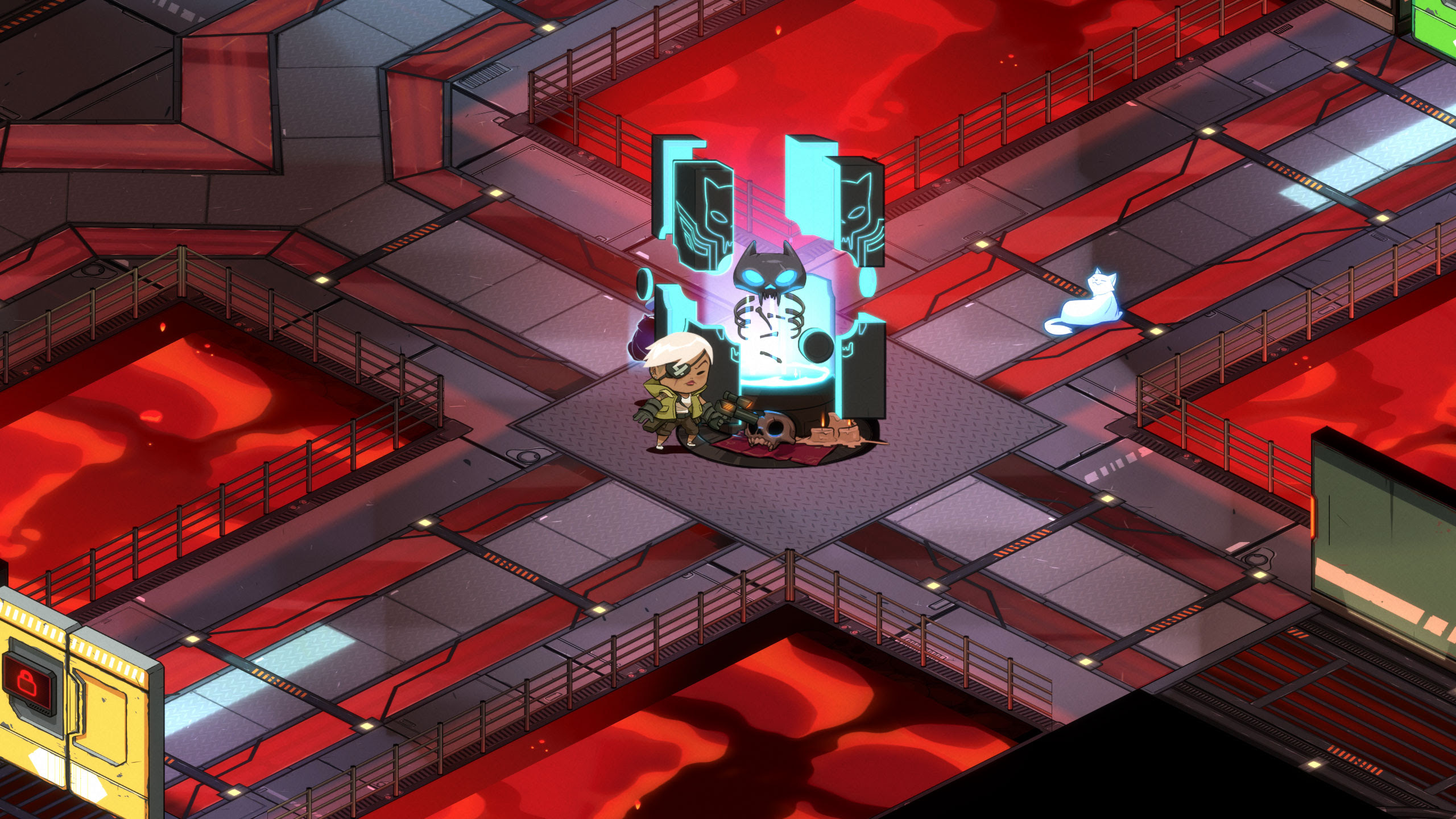