Gothenburg, Sweden – May 11th, 2022 – Thunderful & Carry Castle are delighted to announce that their side-scrolling roguelite action-RPG, Source of Madness, is out now on PS5, Xbox Series X|S, PS4, Xbox One and Nintendo Switch. The game also moves into full launch on PC, exiting its successful Early Access run. The game is available for $19.99 / €19.99 / £16.99.

Source of Madness is a Lovecraftian odyssey with ever-changing landscapes to explore and new monstrosities to face on every run. Each playthrough will feature not only unpredictable terrain, but up to billions of permutations of procedurally-generated beasts born of a neural network that concocts creatures from a seemingly endless abyss, offering a unique spin on the genre. These physics-rigged monstrosities climb and stretch in billions of different ways as they’re brought to life by a powerful machine-learning AI that will do anything to make your life a living hell!

Take on the role of an acolyte in an alternate reality controlled by cosmic entities. These worlds warp and distort each day, leaving the Loam Lands unpredictably terraformed and inhabited by grotesque beings of celestial origins. To get to the source of this unknowable evil, your voyage will take you across nine biomes, from the depths of Dungeon of Forgotten Knowledge, the eerie landscape of the Forest of Lies, to the grand non-euclidean citadel R’Lyeh, all the way up to celestial bodies on the rims of the universe.

Face off against Source of Madness’ transmuted abominations using a wide variety of spells. Choose between five classes, upgrade your skills, and unlock all manner of magic abilities as you collect equipment and items left behind by those who came before you. Build your arsenal as you go by infusing the blood of your enemies into magical altars to unlock new spells. But beware: every time you perish the world will be reborn and all your equipment will be lost.

“With Source of Madness we wanted to make a roguelite that does more than simply rearrange level layouts and enemy combinations, but rather creates all new unholy beasts to face off against in each playthrough,” said Per Fornander, CEO at Carry Castle. “We’ve been working hard on adding to and improving the game throughout its time on Early Access, and we’re really excited to launch today with a smooth and polished title that runs fantastically on consoles and PC”. 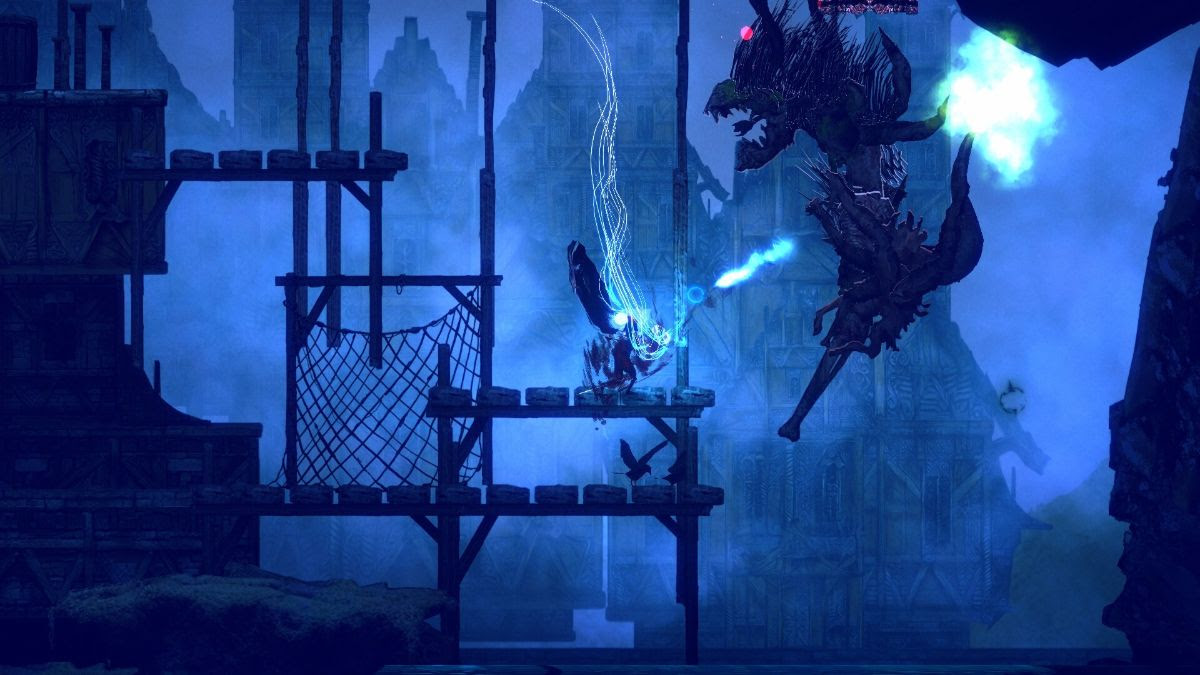