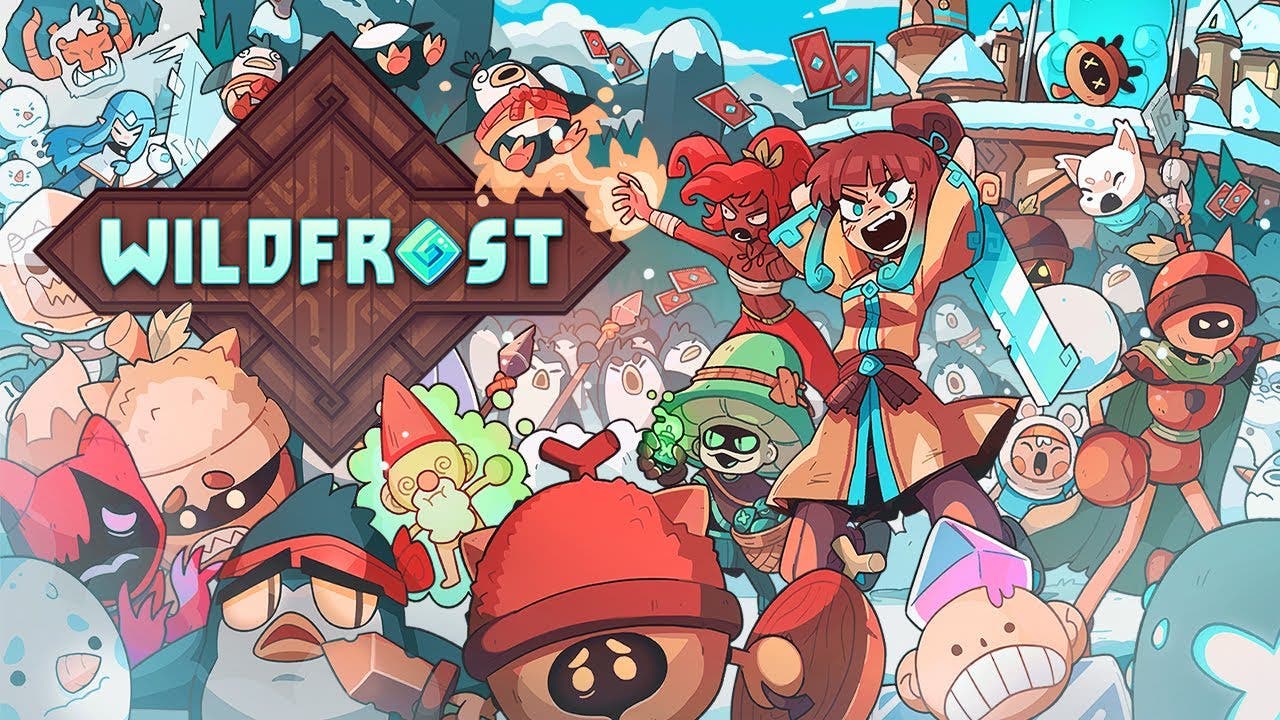 London, UK – 11 May 2022. Chucklefish today announced its upcoming deck-building adventure Wildfrost is coming to PC and Nintendo Switch in Winter 2022.

In Wildfrost players will build a deck of charming companions and powerful elemental items in an attempt to take back a world that has fallen to the Wildfrost. Only the small civilisation of Snowdwell and the remaining survivors are left as the final stronghold against an eternal winter. Use strategy and card building skills to reach the Sun Temple and banish the Wildfrost once and for all!

Throughout the game, players will have the chance to recruit new card companions and gift them charms to enhance their powers, giving players the upper edge in battles. Return to Snowdwell after each run and rebuild the town, unlock more cards, and encounter new challenges and events for an adventure that has endless replayability.

Wildfrost will release in English, Japanese, Korean, Traditional Chinese and Simplified Chinese in Winter 2022 for PC and Nintendo Switch.

“Wildfrost is such a fun take on the deckbuilding genre, combining challenging strategic roguelike gameplay with an incredibly cute aesthetic! You can’t ever truly be mad when an army of deceptively cute Pengoons stops you in your tracks.” Says Katy Ellis, Marketing & Publishing Director at Chucklefish.

“We’re thrilled to be able to announce initial localisation plans for Wildfrost too. It’s always a joy to see people from all over the world play our games, and we hope to expand the language list ahead of launch even further. We’ll be keeping a close eye on the Steam wishlist data to see which languages the community are most interested in!”

About Wildfrost
Developed in collaboration between Will Lewis (Programmer & Designer, Deadpan Games) and Gaziter (Artist & Designer) Wildfrost is an exciting roguelike card game set in a world on the brink of destruction from the Wildfrost. Using deck-building tactics, you’ll head into the frost to battle through enemies to reach the Sun Temple, banishing the Wildfrost and returning peace to the world.