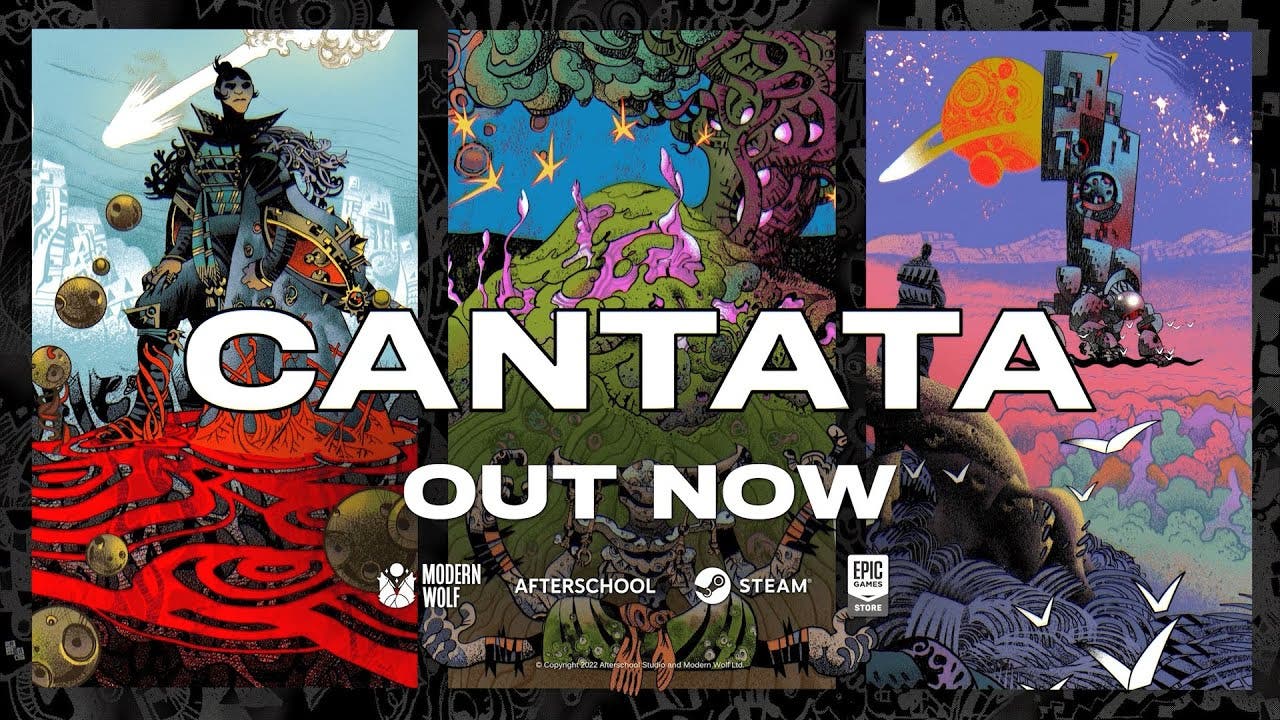 Cantata is a character-driven tactical strategy game that puts you in the middle of a spiritual, pragmatic war for survival.

It is also a storytelling platform in which deep modding tools allow players to create their own sprites, scenario and rulesets. In short: Cantata will be the easiest platform to create new and interesting strategy games.

How does it play and what are the major features?

Inspirations are spread amongst different media. As for games Advance Wars, Alpha Centauri and Factorio are clear references.

Movies that inspired the developer are the likes of Annihilation (2018, directed by Alex Garland), Jupiter Ascending (2015, directed by the Wachoswki sisters) and the seminal Stalker (1982, directed by Andrei Tarkovsky).

Finally web brutalism has also been an inspiration together with the stock market interfaces and the soundtrack of Caves of Qud.