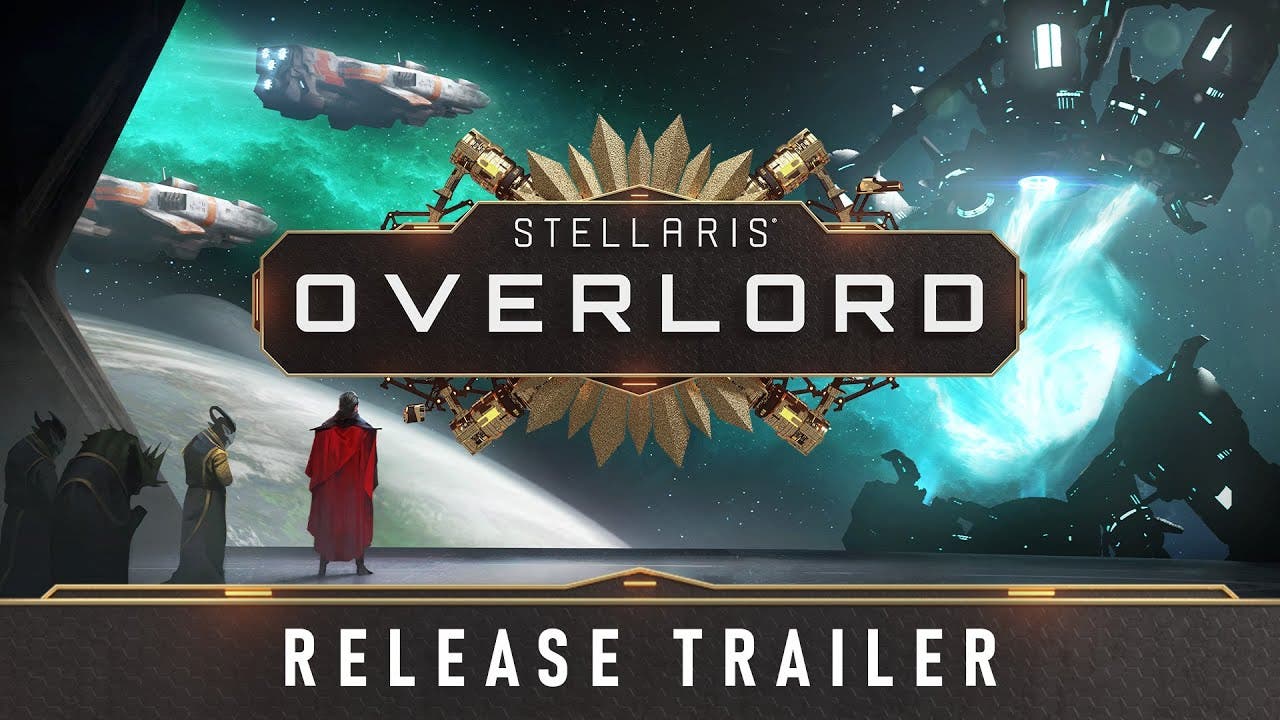 STOCKHOLM – May 12, 2022 – Paradox Interactive, a developer and publisher of games for all star systems, today announced the release of Overlord, a full expansion for Stellaris centered around new empire management features. The new expansion adds a series of new mechanics to Stellaris which grant players unprecedented levels of control over their galactic domains, from powerful new megastructures to deeper interactions with vassal systems. Overlord is available now for all PC platforms for a suggested retail price of $19.99/£15.49/€19.99*.

Originally launched in May 2016, Stellaris celebrates its 6th anniversary this month with a series of free new in-game cosmetic options for player empires, and a sale on the core Stellaris game at the largest discount in the title’s history on Steam. In addition, the new 3.4 “Cepheus” update is available now, free for all Stellaris players, adding new content and quality updates created by the Stellaris Custodian Team. For a full list of free updates, see the patch notes here: https://forum.paradoxplaza.com/forum/threads/dev-team-3-4-2-cepheus-patch-released-checksum-7836.1524452/

Features of Overlord include:

For more details on Overlord, visit the Stellaris forums at https://forum.paradoxplaza.com/forum/forums/stellaris.900/. For more information about Stellaris, visit http://stellaris.com/.

* Regional prices are subject to currency rates and local adjustments.