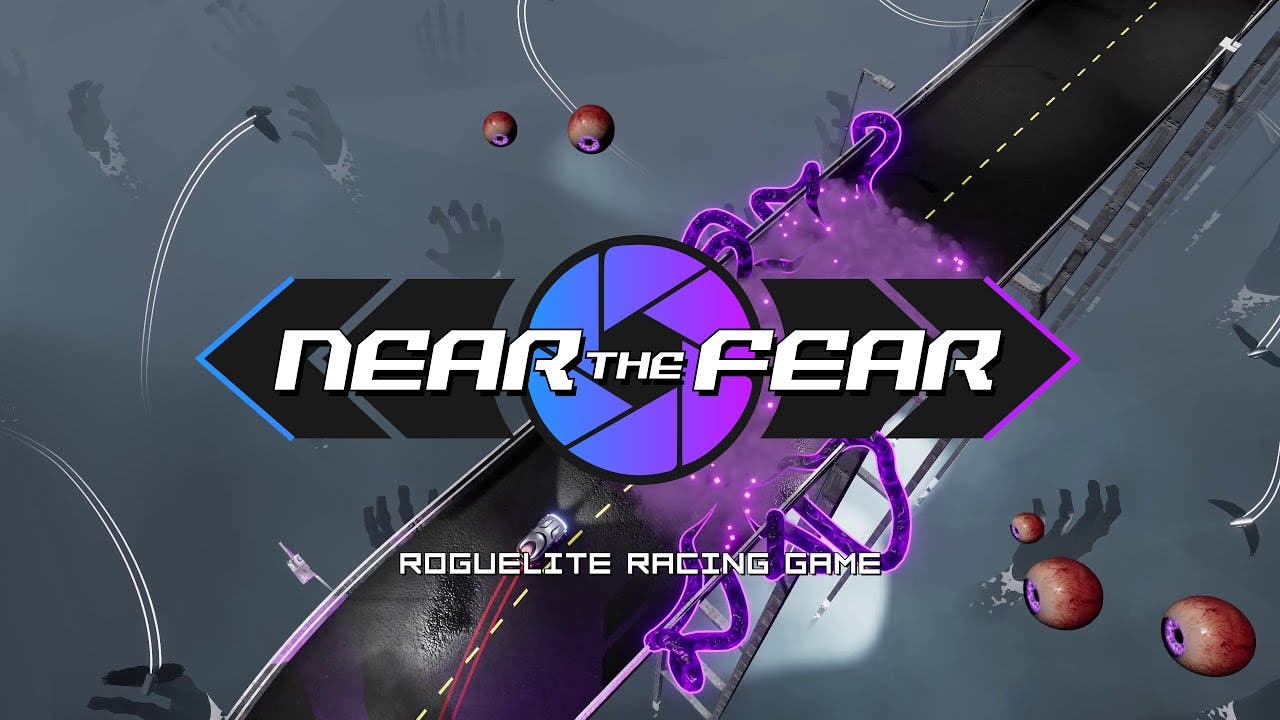 Near the Fear is racing roguelite to avoid getting caught is the driving factor, and the world will shape itself around how you play

The way you play the game, shapes the world around you. The game is build around two different playstyles – exposure vs. avoidance. Each approach has its own pros and cons and affects tracks generation, access to upgrades and visuals of environments, thus creating different mood of the game.

For example, when you’re using avoidance abilities, tracks start to generate with more dangerous hazards, visuals shift to darker tones and you’ll get access to upgrades which break the rules of the game (something like cheats), but are only temporary.

On the other hand, when you’re using exposure abilities, tracks begin to spawn positive powerups, visuals are more harmonious and bright, and you’ll get upgrades that support your endeavors and are permanent.