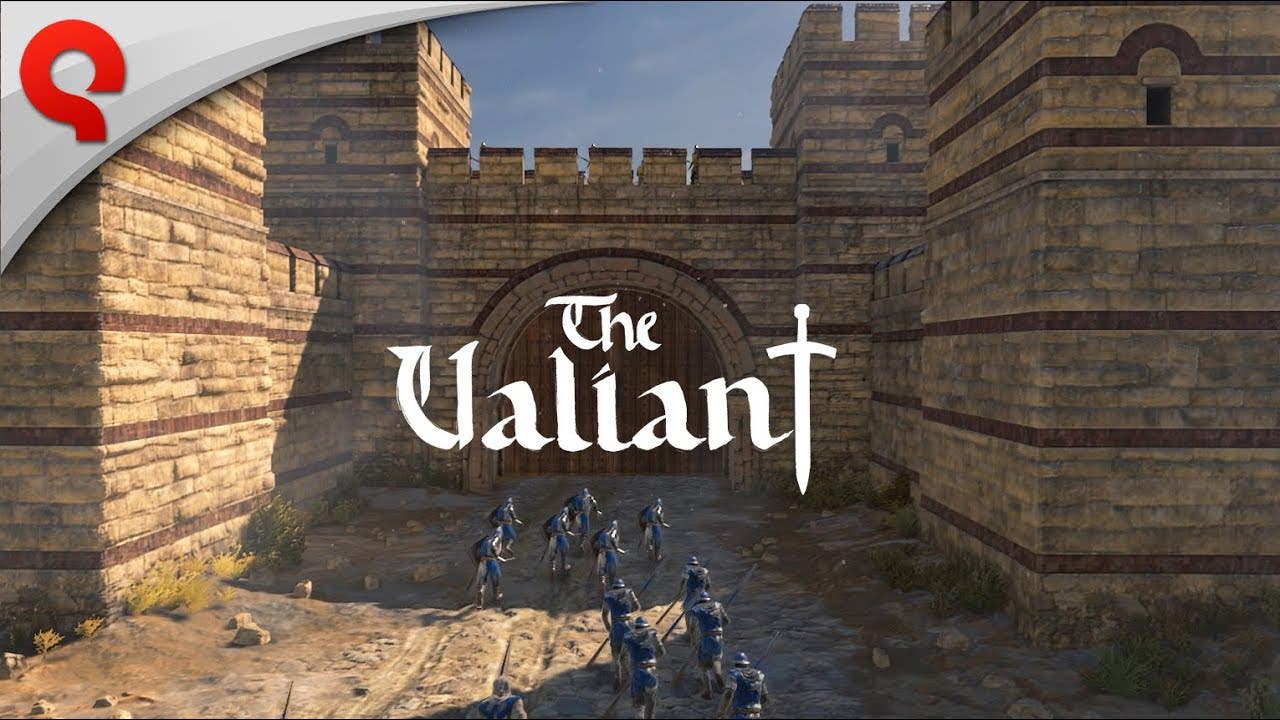 Budapest, Hungary / Vienna, Austria, May 17th, 2022: “Thou shalt champion the forces of Justice and Prevail against Evil” is the 10th commandment of chivalry – and what drives Theoderich von Akenburg, the hero of our story. One of his former brothers-in-arms, Ulrich, has become obsessed with re-uniting Aaron’s rod, an ancient and mysterious relic, and is on a reckless crusade through Europe and the Holy Land to find the missing pieces. If Ulrich succeeds, the world will face grave consequences. Theoderich had vowed to never take up arms again, but chivalry forces him to embark on the holy quest to stop Ulrich, gathering new loyal companions along the way.

The Valiant is an upcoming action-RTS with RPG elements, designed to bring a fresh experience to players wanting something new in the genre. Focused on more tactical combat with smaller forces, players encounter a sweeping, story-driven campaign where each mission’s challenge is unique. Decisions both on and off the battlefield count, as players will want to select their forces carefully for each mission (no base building here!), as well as decide the skills and equipment given to each hero. With three unique skill trees per hero, there are plenty of options to explore when finding the playstyle that fits best, and Valiant’s fast-paced, melee-centric combat will give new challenges to even the most veteran RTS player.

The Valiant also offers two different multiplayer modes: competitive and cooperative. While the game’s campaign is designed as a single-player experience, 3 friends can enjoy the Last Man Standing mode together and hold their ground against waves of enemies, including mini-bosses and bosses. Success will be rewarded with experience to level up the selected hero, granting new skills and better stats for future challenges. The PVP mode offers 1vs1 or 2v2 scenarios that consist of swift and thrilling clashes as players capture control points and build up their forces. As players earn more victories, they’ll be able to unlock a wide range of visual customization that can be leveraged throughout the game experience.