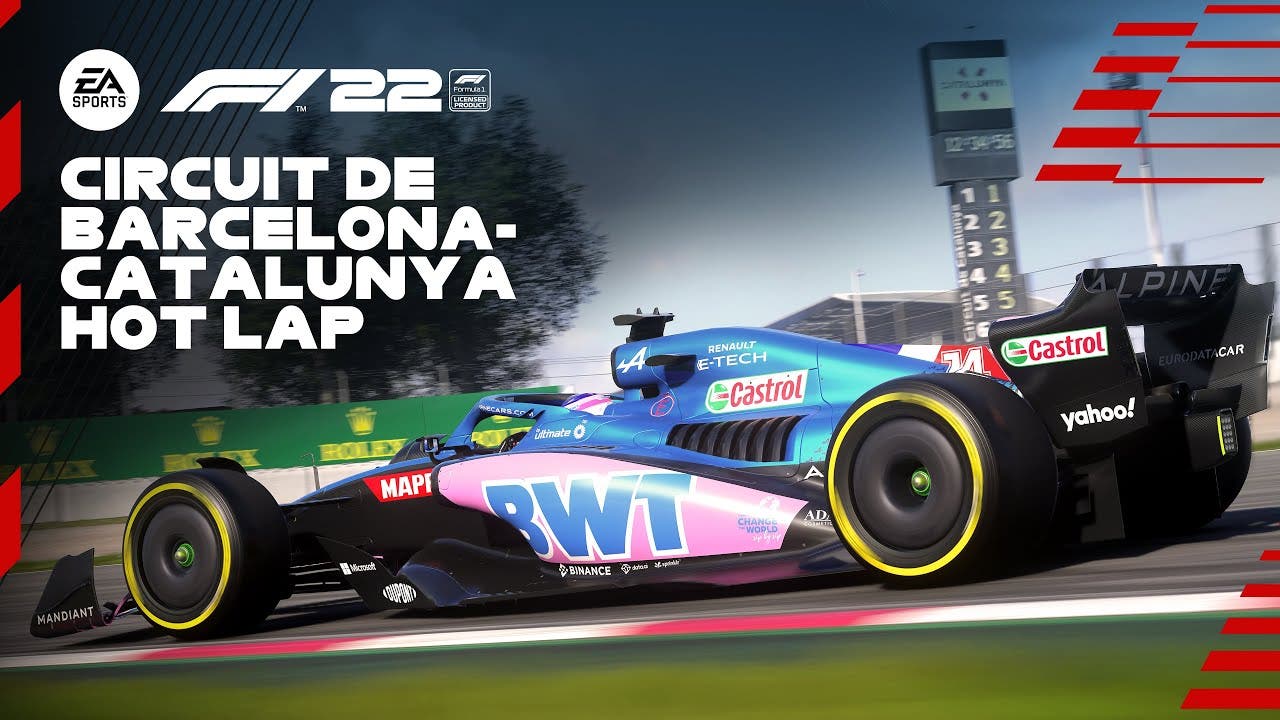 May 19, 2022 – Today, Codemasters® and Electronic Arts Inc. (NASDAQ: EA) announced EA SPORTS F1® 22 in-game updates to Spanish, Australian, and Abu Dhabi circuits, bringing them in line with their real-world counterparts. All improvements have been designed to promote greater competition as part of the new era of Formula 1®, with the introduction of new cars and regulations for the 2022 FIA Formula One World Championship™.

F1® 22 will release July 1 2022, for PlayStation®5, Xbox Series X|S, PlayStation®4, Xbox One, and PC via the EA App, Origin, Steam, and Epic Store. Players can pre-order the digital-only F1® 22 Champions Edition for additional content and three days of early access.