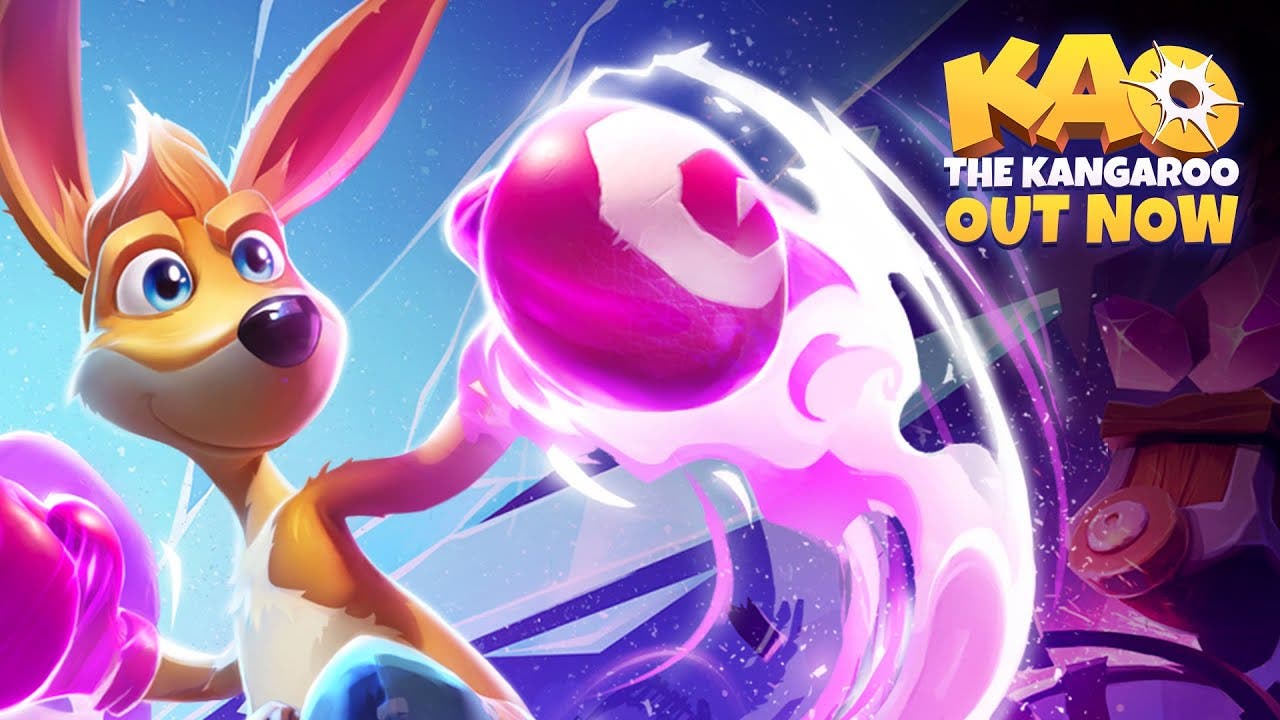 Warsaw, Poland, Friday 27th May 2022: Tate Multimedia is incredibly excited to announce that, more than 20 years after his debut, Kao the Kangaroo will launch on PS5, PS4, Xbox Series X|S, Xbox One, Nintendo Switch, Steam, and Epic Games Store today.

Gamers picking up Kao – pronounced K-O – will take on his biggest adventure yet, with our favourite kangaroo embarking on a journey to find his missing sister and solve the mystery of just what happened to his long-lost father.

Kao the Kangaroo sees the marvelous marsupial pick up his famous magical boxing gloves and travel the world confronting famous fighting masters who are under the influence of disturbing, dark power.

Punching a path through his adversaries, Kao will pummel his way to glory within a colourful and vibrant world, alive with activity and visual flair. Lurking behind the bold and beautiful environment, however, lies a whole other world filled with mystery, uncontrollable power, and chaos better known as the Eternal World. Its secrets are now in Kao’s hands, granting him brand new powers…but at what cost?

“Today’s the day people will finally be able to get their hands on Kao the Kangaroo – assuming they take their boxing gloves off first,” says Kaja Borowko, Head of Studio. “This is an entirely new adventure that both honours Kao’s previous outings, as well as offers fresh takes on the 3D platformer that newcomers can also appreciate. It’s a complete reboot for Kao, and it’s amazing to finally get the game out there!”