Fabular: Once Upon a Spacetime is a medieval future roguelike coming to Steam Early Access tomorrow

Berlin, Germany, June 1, 2022 – Spiritus Games and new publisher PRISMATIKA today announce Fabular: Once Upon a Spacetime, a techno-fantasy roguelike coming first to PC via Steam Early Access later this year, and arriving on consoles at 1.0 launch. Players will be able to start their quest to protect their kingdom as early as June 12th, when the demo launches as part of Steam Next Fest.

In Fabular: Once Upon a Spacetime, you are the last remaining royal – the Void Lords have stolen the sun, your brothers have vanished into deep space, and the king grows old and fragile – the fate of the kingdom rests upon your shoulders, and your blade. This vast action-roguelike sees the futuristic and the medieval collide in a procedurally generated universe, brought to life through a combination of epic pixel art and hand-drawn illustrations.

Fabular is to be published by newly formed PRISMATIKA, a hands-on boutique publisher founded by two former senior execs at Humble Bundle, and its publishing division Humble Games. PRISMATIKA partner closely with indie studios to help bring their uniquely creative games to full fruition, and have a further two titles signed for an announcement at a later date. 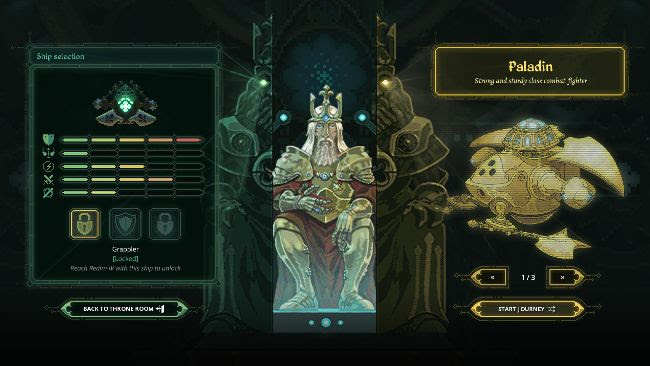 About Fabular: Once Upon a Spacetime

Embark on a quest
Embark on a perilous quest across a procedurally generated universe where friends and resources are both scarce. Plan ahead, be cautious, and make sure you’re prepared before engaging in combat. Every mistake could be your last.

Battle space-knights
Battle your enemies in top-down, tactical physics-based action combat and overcome thrilling duels at the tip of your sword.

Loot and upgrade
Loot your fallen adversaries for better gear and upgrade your vessel to suit your playstyle in order to survive the next fight. Monitor your resources closely, or risk being stranded in space.

Die… and try again!
Die and try again. Return to the throne room after each defeat, unlocking new boons to give yourself an edge on your future runs. Meet new faces and seek guidance from old friends, as you’ll expand the court throughout your journey.

Save your Kingdom
Save your kingdom against all odds by carving your path through the galaxy, challenging rival knights in fiercely intense close-combat encounters. Upgrade your arsenal of weapons, shield and equipment. Manage critical resources wisely. Make life-or-death decisions. And if you fall in battle, be prepared to do it all again. 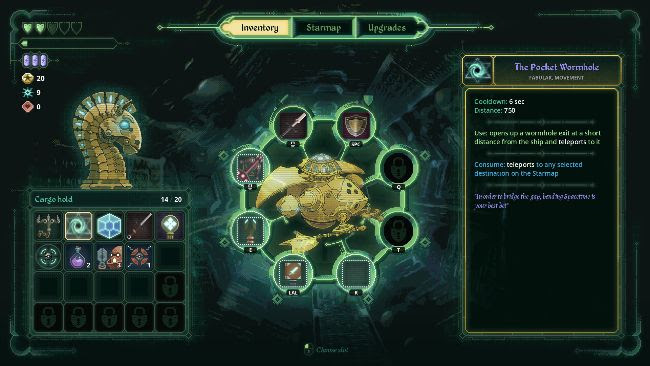 For more information on Fabular: Once Upon a Spacetime check out the Steam Next Fest Demo starting June 2, 2022 on Steam.