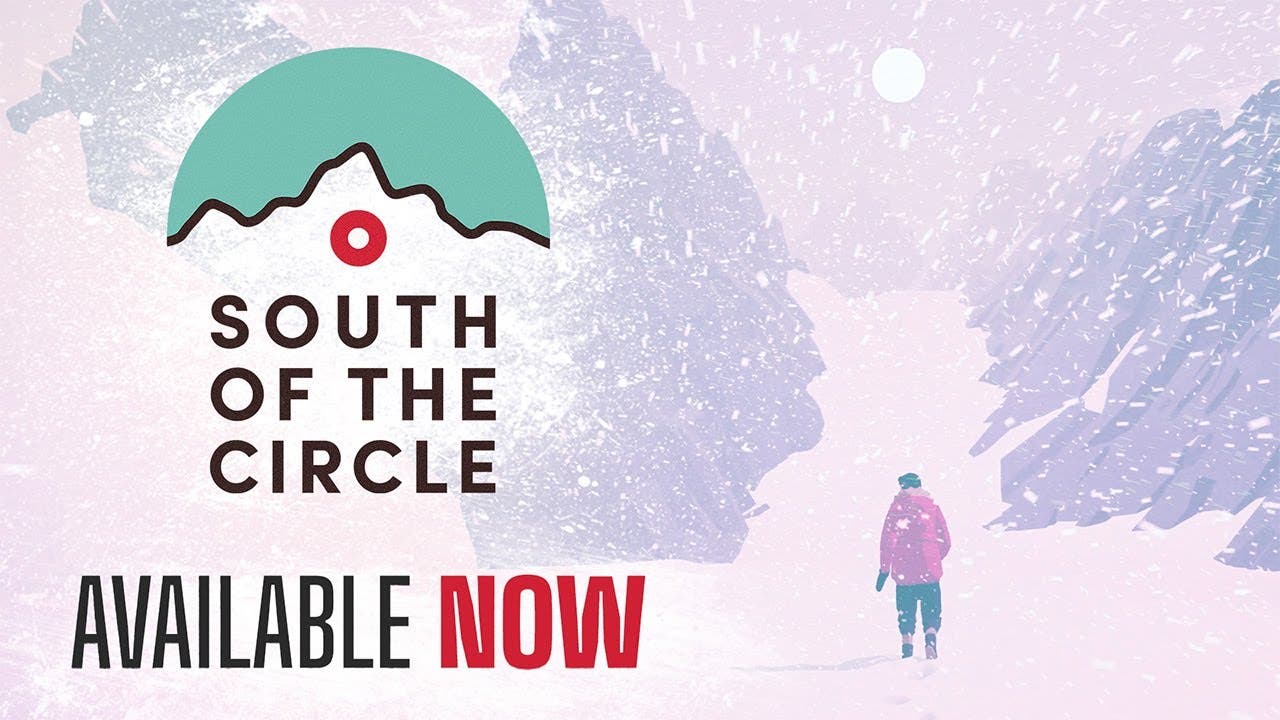 Featuring a compelling story revolving around the emotional impact of choices and promises, and brought to life by a stellar cast, South of the Circle represents 11 bit studios’ motto of ‘meaningful entertainment’ to perfection. Taking place amidst the chilling reality of the 1960s Cold War soon after the signing of the Antarctic Treaty, South of the Circle was crafted by the BAFTA-winning team, State of Play.

“I am fascinated by Antarctica’s surreal beauty, particularly in the 60s, because of the low tech that was there at the time,” states Creative Director Luke Whittaker. “We had a family friend who was out there back then and all of his photographs were incredibly inspiring. He told us many stories and some of them even made it into the game. We explored what happens to a person when they are taken away from all the structures they’re around in everyday life. Who are we when we‘re separated from all the political and social constructs? It was a great way to explore someone’s mind because when you’re in a setting like that what else do you have?”

Players will explore the mind of Peter, a Cambridge academic teacher, who ponders on his past as he wanders through a snowy landscape after a catastrophic plane crash. He will come to realize how political powers influenced him and his love-interest Clara’s lives, and how he perceives his path and the promises he made along the way. South of the Circle’s cast includes Anton Lesser (“Game of Thrones”, “Star Wars: Andor”), Gwilym Lee (“Bohemian Rhapsody”), Olivia Vinall (“The Woman in White”), Richard Goulding (“The Crown”), Adrian Rawlins (“Chernobyl”), and Michael Fox (“Downton Abbey”).