Desktop Dungeons: Rewind bestows bites of tactical roguelike action, which will quickly fester into a deep, lingering, and strategic obsession. New to the 3D remake, death is no longer the end of the adventure with the ‘Rewind’ feature, an insurance policy that allows you to replay a dungeon from an earlier point, try different strategies and defeat monsters in new ways. Get ready to bargain with gods, equip your spoon and pick your battles, before retreating into the healing darkness. But beware… There are still many monsters to face! 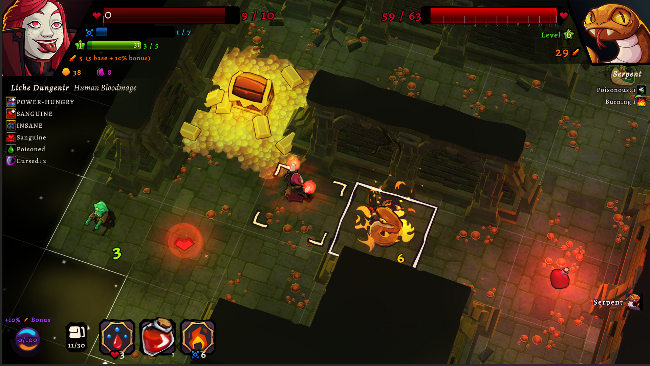 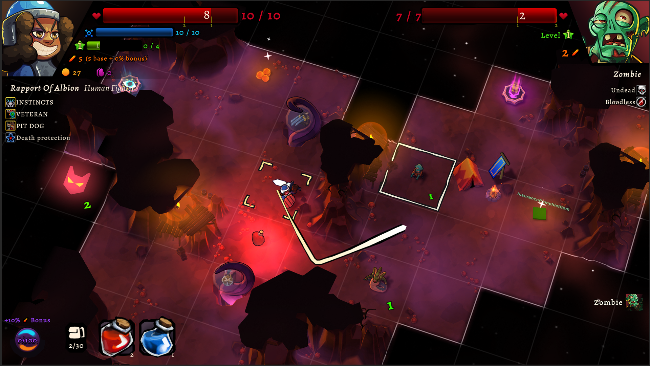 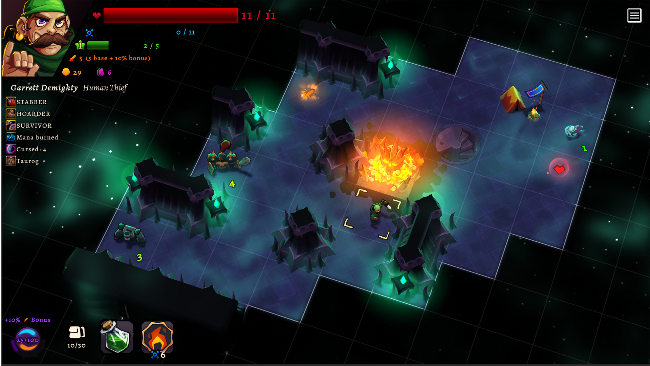 Founding a new kingdom isn’t easy: it takes cunning, manpower, and lots and lots of gold. How will you pay for the outrageously overpriced taverns and banks? Better descend into the dungeons and steal riches from the deadly inhabitants any way you can.

Wishlist it on Steam: https://store.steampowered.com/app/1976950/Desktop_Dungeons_Rewind/