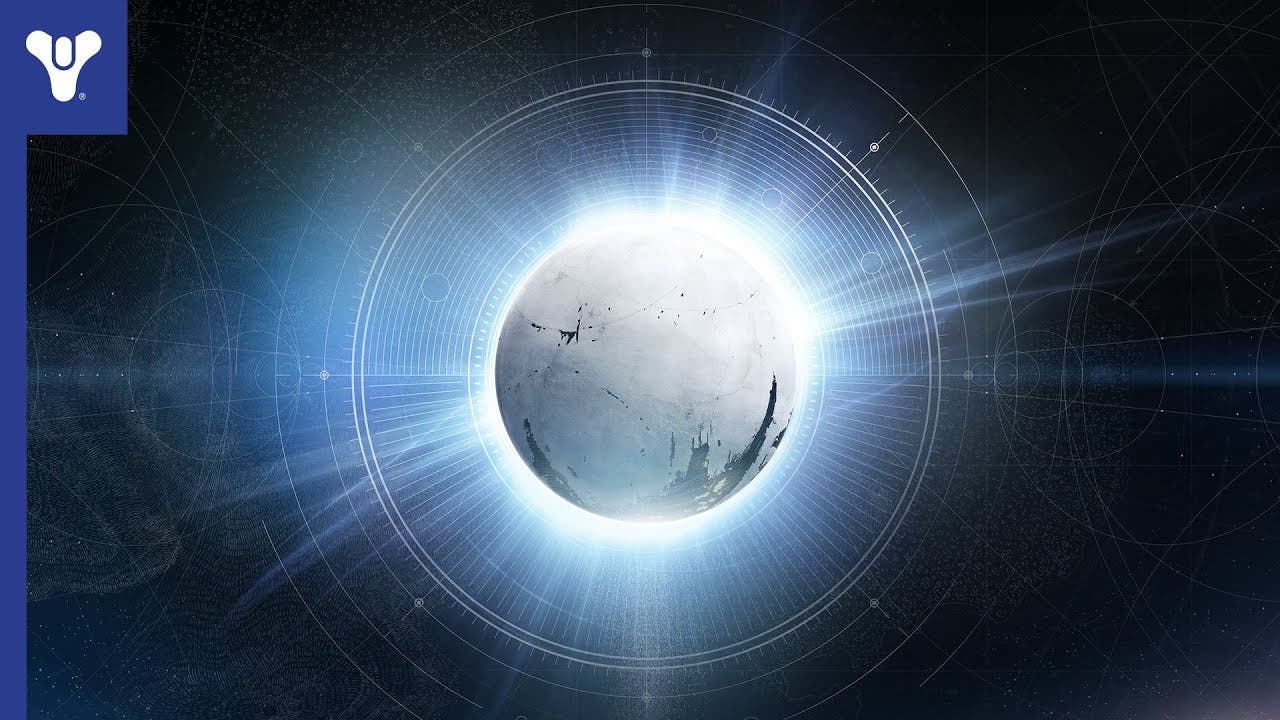 On Tuesday, August 23, Bungie will stream its Destiny 2 Showcase and unveil the next expansion in the Light and Darkness saga: Lightfall. Details on Season 18, the Arc 3.0 subclass update, and more will also be revealed. In anticipation of the Showcase, Bungie have released a trailer teasing what’s to come.

The Destiny 2 Showcase pre-show will begin at 8 AM PT on Tuesday, August 23, while the main show will start at 9 AM PT. Stay tuned after the Showcase for a live post-show discussion with Bungie developers and more. 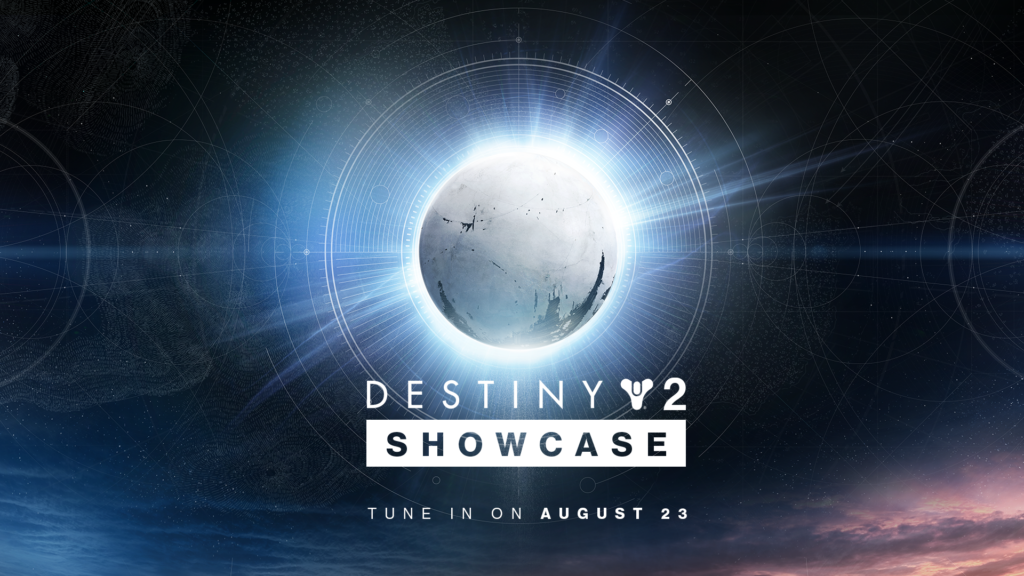 This week, Bungie revealed info on the Arc 3.0 subclass update, including design inspirations, an overview of new Aspects and Fragments, and details around each class and their Super abilities, class abilities, and melee abilities. Tune into the Showcase on August 23 for more.

In-game this week, Season of the Haunted concludes! Be sure to check out the ominous message from Calus in the H.E.L.M.