Floppy Knights, the turn-based strategy deckbuilder from Rose City Games, commemorates reaching over 100k players with a new trailer and a big announcement. 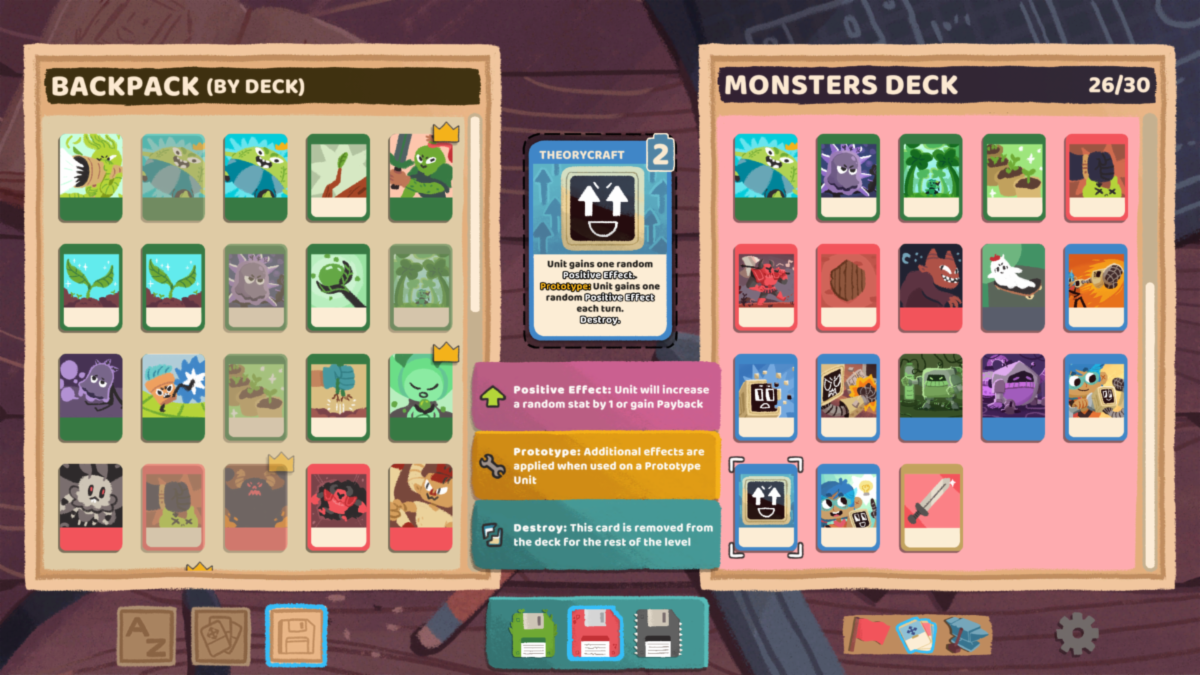 The game’s first free update adds a brand new side quest including four new story missions and four challenge levels as well as support for multiple new languages. It will be available on Xbox One, Xbox Series X|S (via backwards compatibility), Steam for PC and Mac as well as Xbox and PC Game Pass on Tuesday, August 30, 2022.

After completing Episode Two in Cindercliffe, Phoebe and Carlton step into their basement workshop to test out some mighty new prototypes and implement self-mods. Discover over a dozen never before seen cards unlockable throughout the new levels, all compatible for use in the main storyline of Floppy Knights. 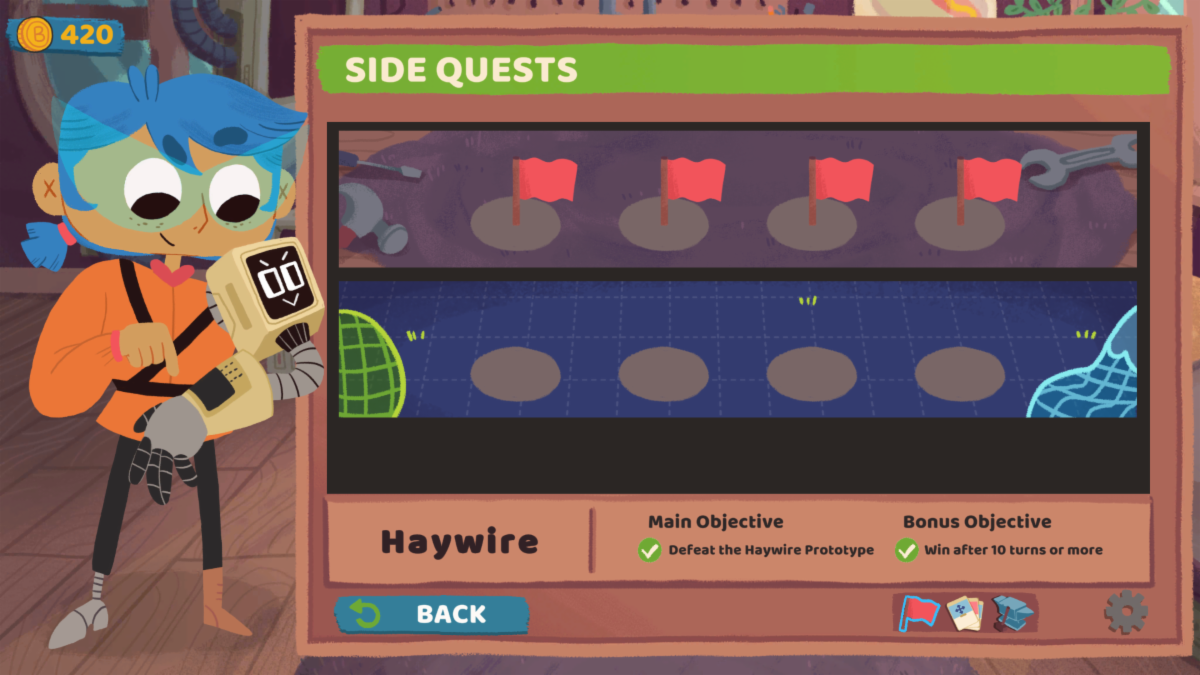 The quirky and vibrant game has two additional updates planned: the second, scheduled for October 2022 features spooky new story missions and challenge levels, and the third, also planned before the end of 2022, is laced in mystery with an unannounced theme.
All three updates will be available for Floppy Knights players at no additional charge. 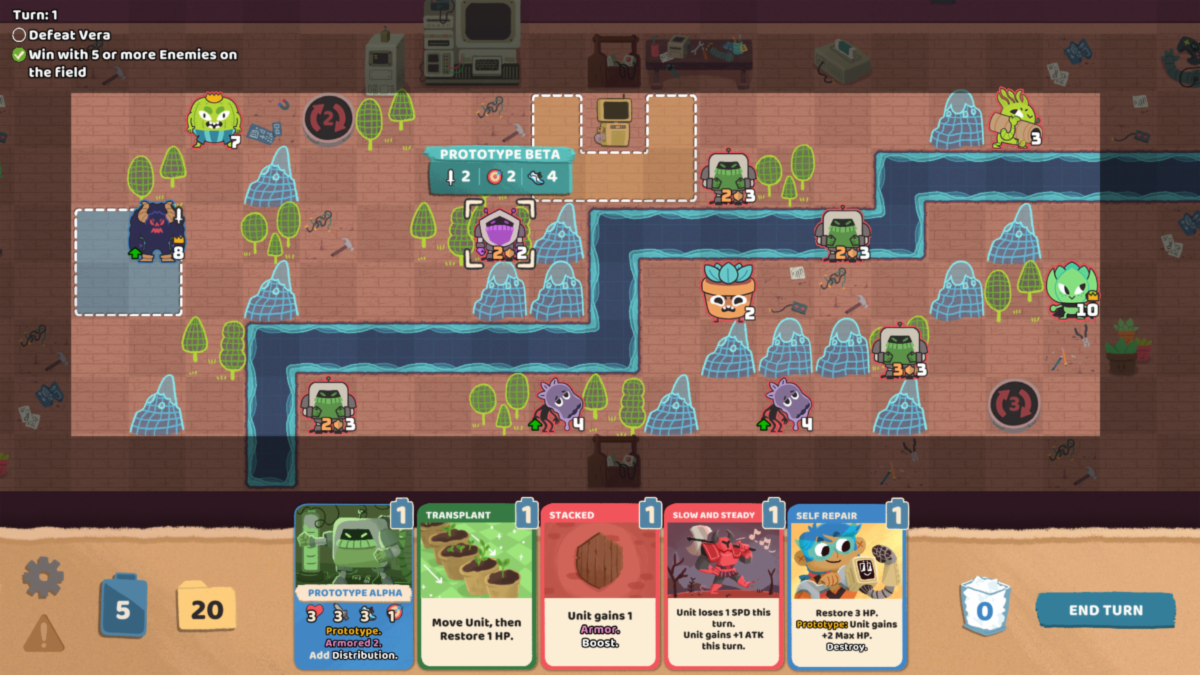 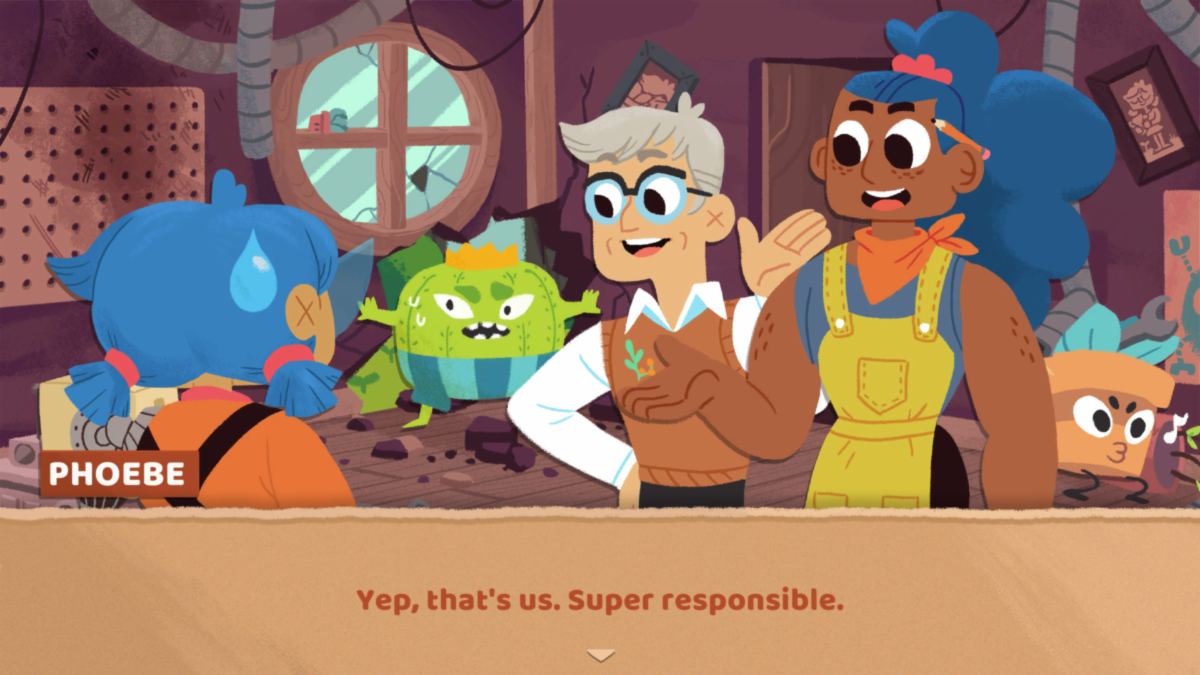 Download Floppy Knights now via the Microsoft store for Xbox One, Xbox Series X|S, and Xbox and PC Game Pass, or via Steam for PC and Mac. 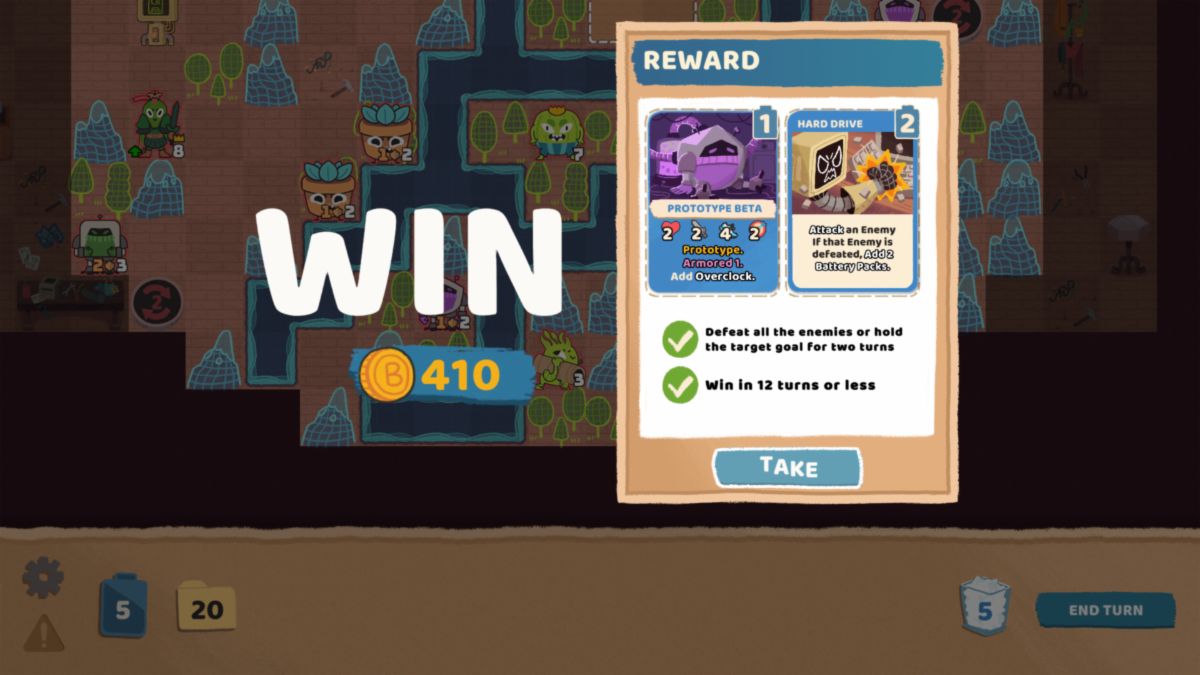 To stay up to date with all things Floppy Knights, please visit the official Rose City Games website, follow @RoseCityGames on Twitter, and join the studio’s Discord community.