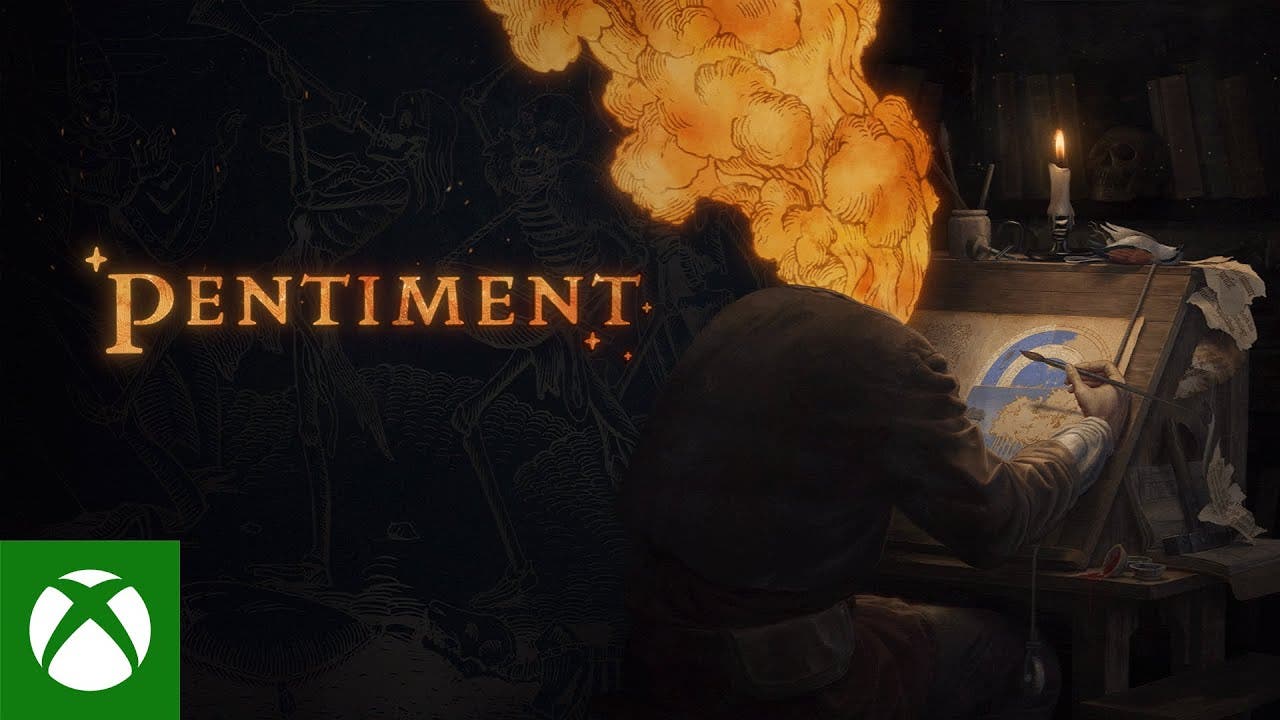 This morning on Xbox Wire, we announced that Pentiment will be launching on Nov. 15 on Xbox Series X|S, Xbox One, Windows 10/11, Steam, Xbox Game Pass and PC Game Pass. Pre-orders for the game are open today as well as pre-installs being available on Game Pass.

Players who will be joining us at gamescom this week will also be able to get the first look at Pentiment, where it will be playable on the show floor. Starting after the events of the first murder in the game, players will have to choose which one of three leads they have to follow up on to start working on their suspect list. What they do with their time and how they use it is up to them, but what will unravel from their choices and how it will lead to justice will unfold with the full release on Nov. 15 for Xbox Series X|S, Xbox One, Windows 10/11, and Steam. It will also be available day one with Xbox Game Pass and PC Game Pass.

For more information on Pentiment, stay tuned to Xbox Wire and follow Obsidian on Twitter for the latest news and updates.