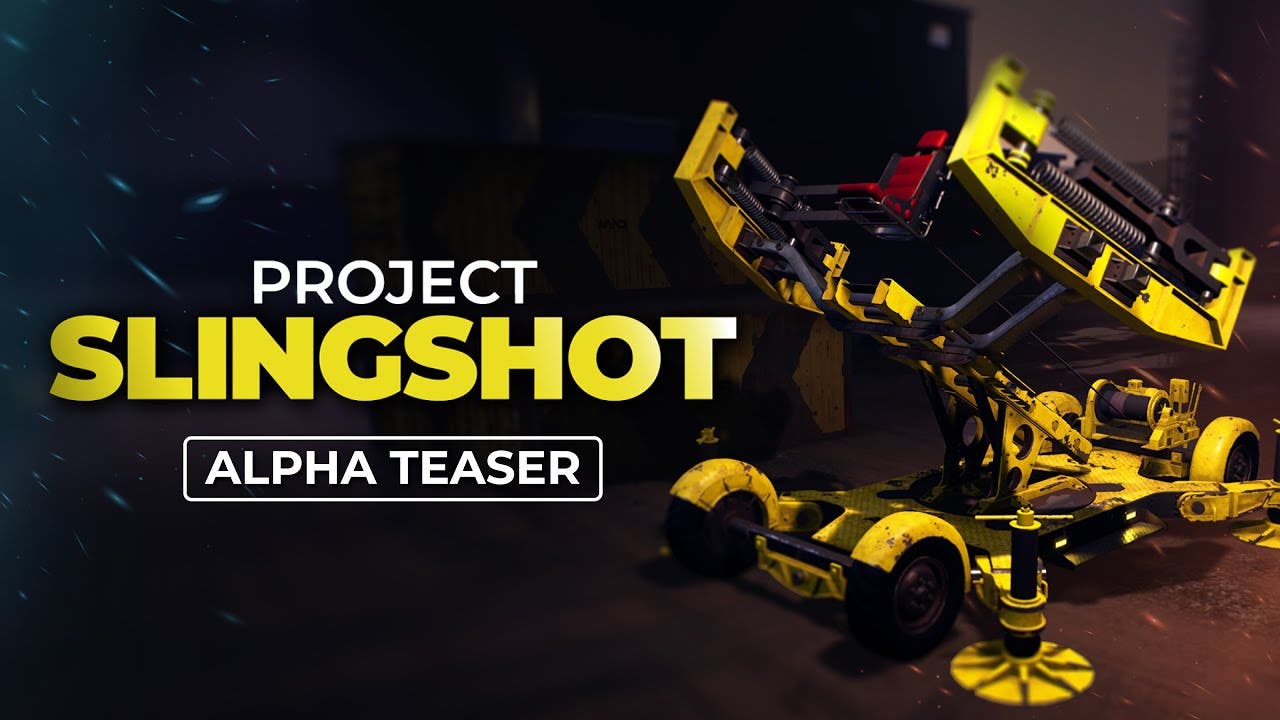 Part of Embracer Freemode, a home for creators and entrepreneurs within the gaming and entertainment industry, C77 Entertainment® is a newly formed studio led by industry veterans from the likes of EA® Dice™ and 343 Industries™, a team with decades of experience and responsible for some of gaming’s most prestigious FPS games.

Project Slingshot promises a uniquely fresh take on the FPS genre. A new IP, players are invited to enter a world where corporations rule, using battles to settle their differences to devastating effect. Capitalizing on the chaos, big business monetizes their thirst for power by televising the combat to an adoring TV audience, with players fighting for fame and the will to survive. An objective-based 16v16 sandbox, Project Slingshot promises an experience like no other when gamers pick their weapon of choice and enter the adrenaline-fueled combat of the new world.

Those brave enough to participate in the live survival spectacle, won’t have to wait long, as C77 Entertainment® is currently recruiting for private participants as the game enters Alpha testing. Those interested in signing up are encouraged to visit http://www.projectslingshotalpha.com/ for more details.

Commenting on the game Mattias Kylén said, “We’re thrilled to announce Project Slingshot, a game we have poured our hearts and soul into. Entering private Alpha testing is an important milestone for us, as we finally get to lift the lid on what we’ve been working on.”

Continuing, Mattias said, “A new multiplayer IP of this scale is a huge undertaking, and the private Alpha testing gives us the opportunity to test, tweak and improve performance. We’re focused on evolving the genre with ideas we’re excited about, rather than chasing trends which we believe gamers will rightly reject. We want to build our community with honesty and integrity, using the feedback we receive to craft a better FPS which we’re confident gamers will love.”