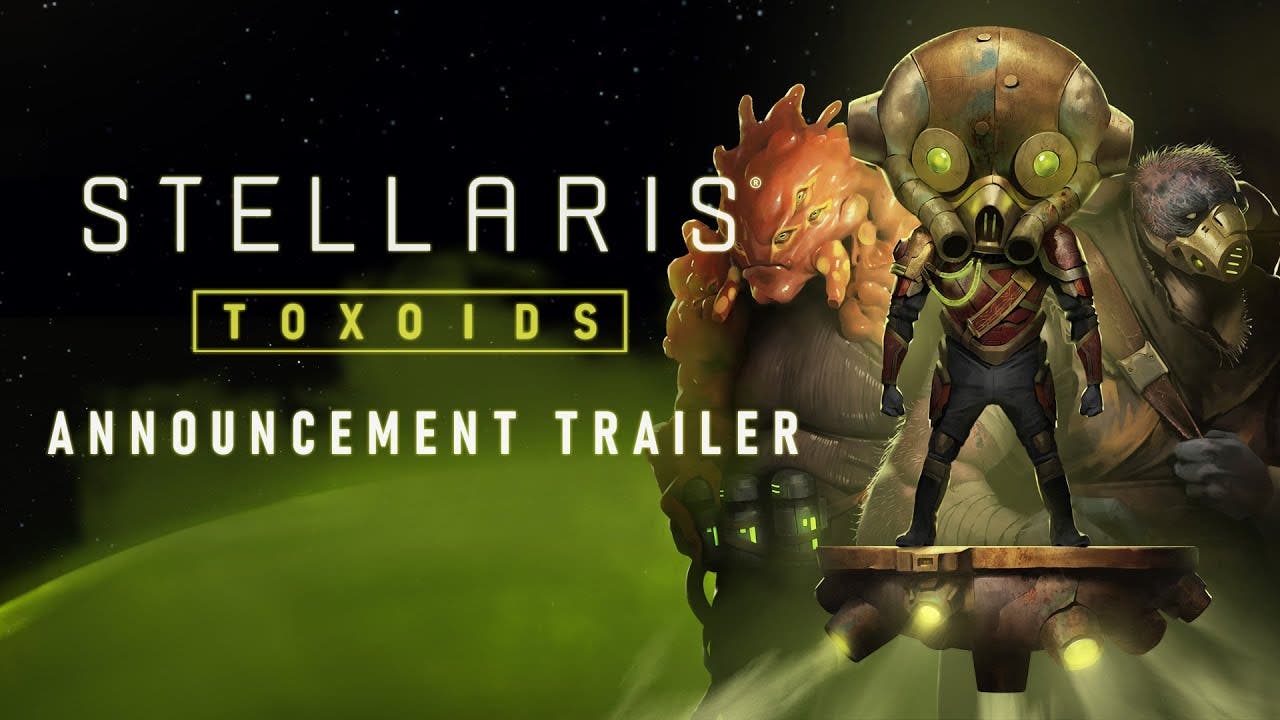 STOCKHOLM – Sep. 1, 2022 – Paradox Interactive, a developer and publisher of gross domestic products, today announced Toxoids, a new Species Pack for sci-fi strategy game Stellaris, will launch on PC platforms on September 20, 2022. Toxoids gives players the chance to gamble the future of their planets for immediate gains, and make the tough sacrifices necessary to survive a hostile galaxy. With new origins, civics, and a roiling mass of cosmetic options, the Stellaris galaxy is going to have plenty of new content for players to sink into.

Rise from the primordial ooze all the way to the stars and stake your claim with the hardiest, most stubborn species in the game’s history with Toxoids, a Species Pack bubbling with visual and mechanical additions to the myriad worlds of Stellaris. Empires featuring the Toxoids species can grow and adapt faster than most creatures, but tend to make life unpleasant for their neighbors – and often for themselves. Toxoids will feature*:

Toxoids will launch alongside a free update from the Stellaris custodians team, including various improvements and additions for all players. For more information about Stellaris and the Toxoids Species Pack, visit http://stellaris.com/.