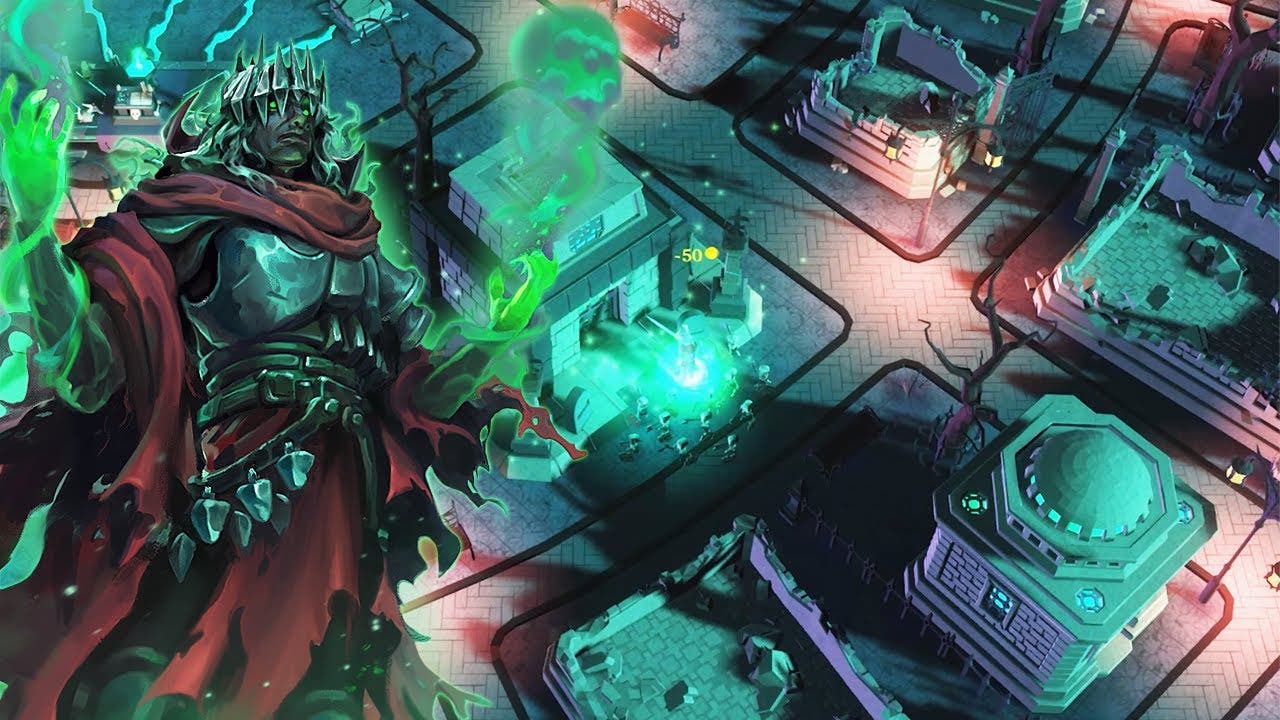 Undead Horde 2: Necropolis announced, RPG-RTS sequel lets you build up your own cemetery – heads to Early Access this year

Become an Undead King and raise undead warriors from the remains of your enemies. Use your army of undead warriors to rebuild Necropolis after the vile attack conducted by the living. Take back your land, free the undead souls and secure the future for the undead. Undead Horde 2 is a necromantic action game with elements from RPG, strategy and hack’n’slash.

The first Undead Horde is one of 10tons’ best selling titles and it was decided we should create a fitting sequel. Enhanced minion creation mechanics are the main gameplay improvement when compared to the first Undead Horde. In the first game the player can only raise as minions exactly the same units the player killed, but in UH2 there’s a lot more freedom: The player can raise any unlocked unit from the enemy remains. This results in a more controlled experience from the gameplay perspective as the player can fine tune the army composition as desired. In addition to enhanced minion mechanics the player will rebuild the Necropolis and the choices made there will affect the gameplay as well.