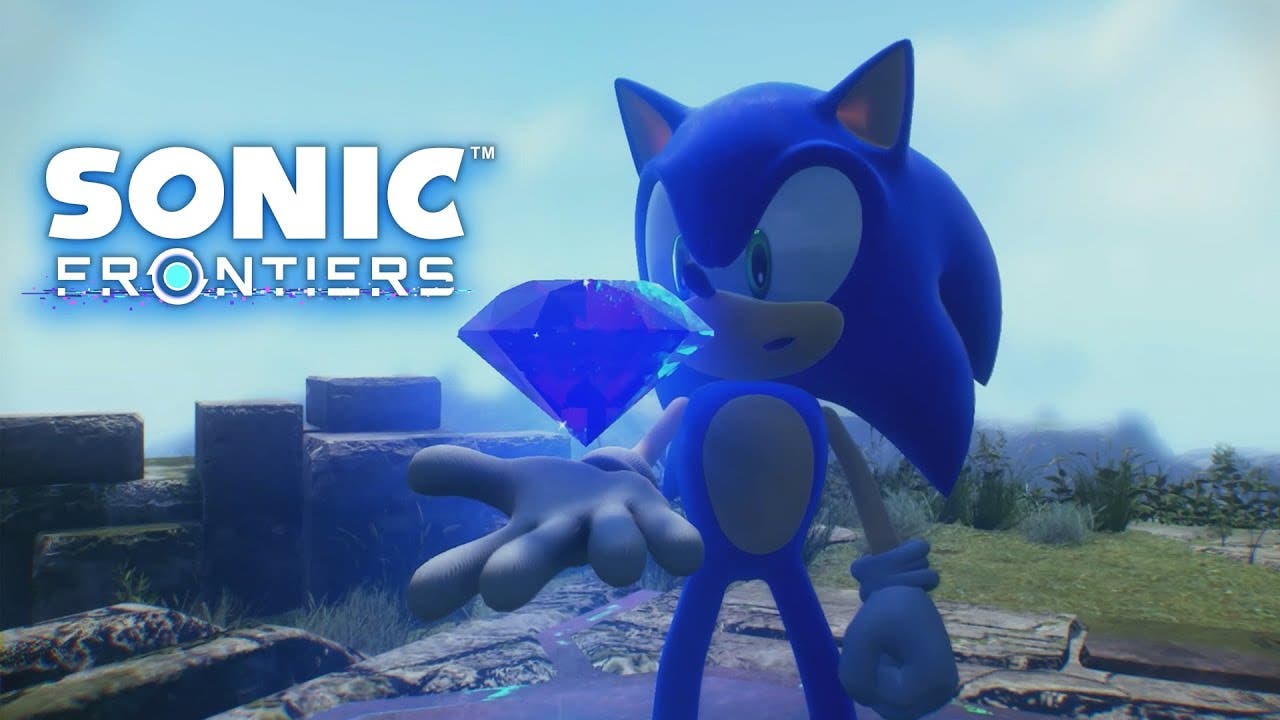 SEGA gives an overview of the gameplay, features, and world of Sonic Frontiers

Today, SEGA published the first of a series of spotlight trailers for Sonic Frontiers, providing a look at the title’s new high-speed, open-zone gameplay, exhilarating combat system, intriguing puzzles, Cyber Space stages and more. Fans can experience Sonic like never before in his newest action-adventure game when it launches later this year.

In Sonic’s newest adventure, he’s headed to the Starfall Islands in search of Chaos Emeralds with Amy and Tails when trouble strikes and they are all sucked into a strange, digital world called Cyber Space. Sonic soon escapes and finds himself on an ancient, mysterious island where he must face sinister enemies and uncover the truth of the Starfall Islands while searching for his lost friends.