By Kegan Acosta (@SavingContent)
Lights Off
4 Awesome
Retails for: $0.00
We Recommend: N/A

Do you like anime? Enjoy playing Genshin Impact? Well, if you like that series but are starting to get tired of Genshin, you may want to try Tower of Fantasy. 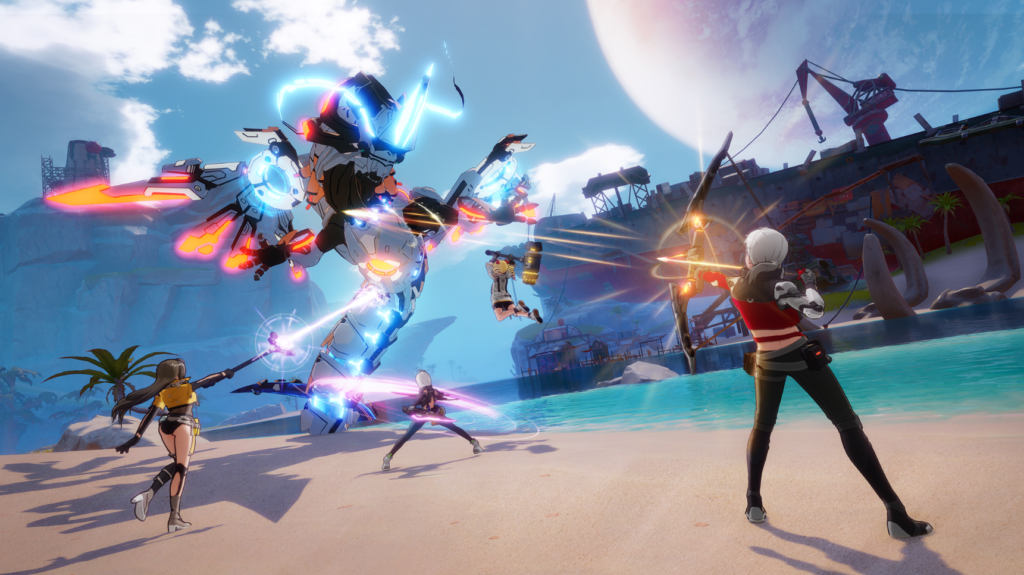 Tower of Fantasy is an anime-style Massively Multiplayer Online Role Playing Game where you play as a “missing in action” Executioner from the space station Hykros. You were sent to the planet Aesperia to investigate something suspicious there, but unfortunately, a technical malfunction occurs, and you lose your memory. You land on the planet and meet up with many people in a town called Astra, and this is where your story begins.

Throughout the game, you’ll discover many of the planet’s secrets, either on foot or in a vehicle. You’ll also learn about who the residents are and their stories. Throughout your time with the residents, though, you’ll come to find out that there are actually some things that are best left alone. I had a blast playing Tower of Fantasy. It was fun to mess around and beat up the different enemies the game throws at you. You can unlock artifacts to help you travel throughout the map and gain new weapons to suit your gameplay style. You can also use the simulacrum, a large data storage center, to gain battle data from elite warriors of the past and use it for yourself. Similar to the gatcha mechanics of games like Genshin Impact, the simulacrum will pull a random character or weapon for you to use. You’re able to use the simulacrum at any time, so changing load outs isn’t hard, but it requires specific loot earned from quests, so it may need you to do some grinding to use. 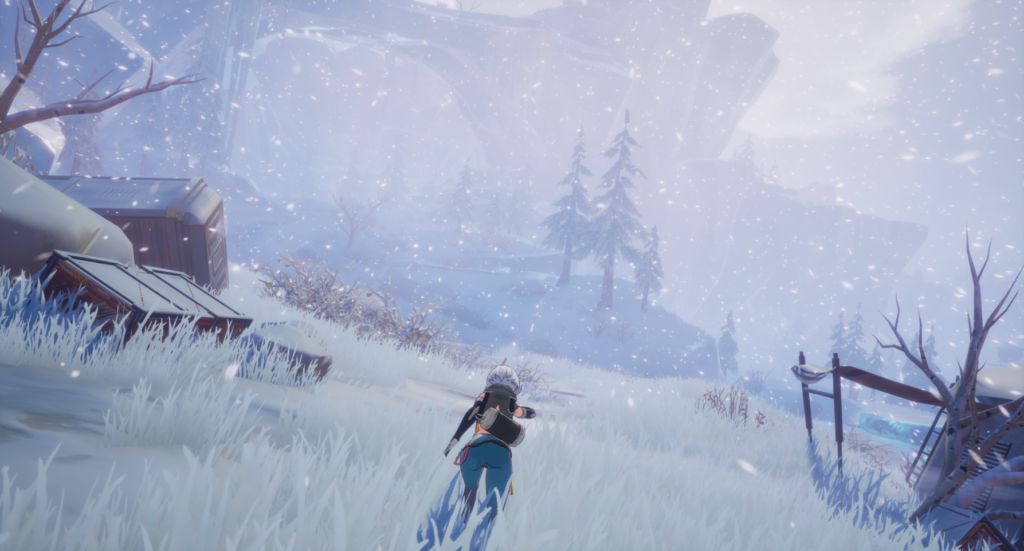 The gameplay and combat are definitely fun to play. You can equip up to three weapons in battle but hold many more in your storage. After some time playing, you’ll even be able to switch between weapons on the fly, creating a special attack combo. You will have some cooldown timers, though, so you won’t be able to spam the weapon switching. But I felt as if it was enough time in between uses that it felt like I wasn’t being held back on my combos back. Speaking of the combos, they are able to be pulled off with your standard attacks, but each weapon does come with a special attack you can use to deal more damage. That special attack, though, needs to recharge after each use.

Multiple elemental buffs can appear throughout the game. They are tied to specific weapons and attacks from them. The elemental damage can be very helpful in the battles you face. I ran into a few enemies whose shields required a specific elemental to defeat easier. I could still fight without the elemental, but it took much longer to lower the enemy’s health. Using the elementals makes the battles easier if they are equipped. You will also encounter items littered throughout the land that can activate some sort of elemental damage, so I had fun trying to link the damage I caused and those that could be found onto enemies. When it comes to the animations of your character and those of the open world, everything felt like it fit very well with the world being crafted in Tower of Fantasy. 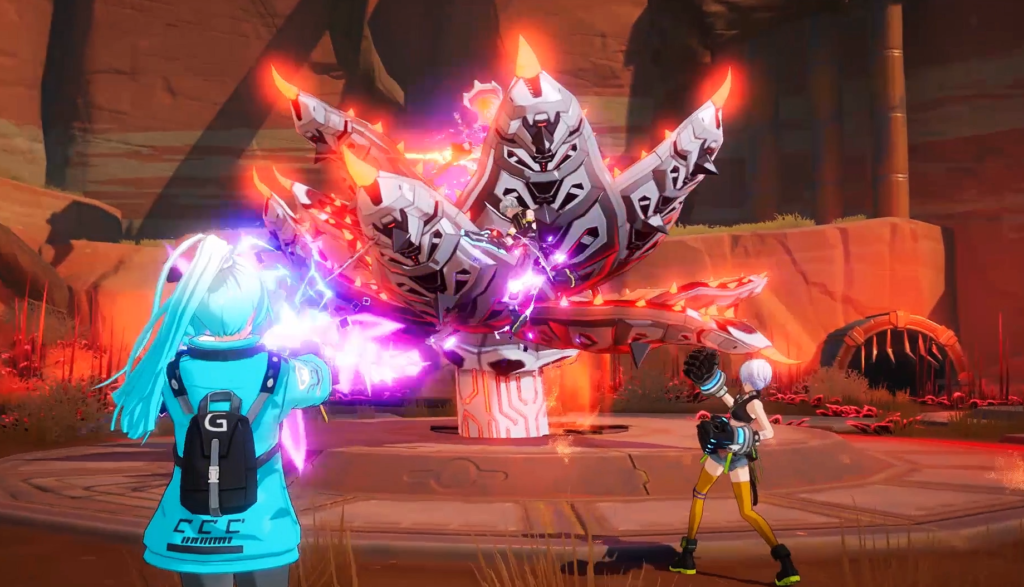 The open landscape and the expansive world here are amazing sights to see and to be a part of! The game’s lush grass, fluffy clouds, and rushing water feel so well connected to the game’s anime art style. Even the character customization is a great addition to the game. I got to make my character the smallest guy possible for fun and quickly realized that almost everyone I was with, or went up against, was a giant to me. I loved the game, nonetheless. It felt like the developers could have charged upwards of $5 for this game, but it is free, so there really isn’t anything stopping you from downloading it on steam or mobile right now. So good luck and safe travels, adventurer!

A press account was provided by the publisher for review purposes