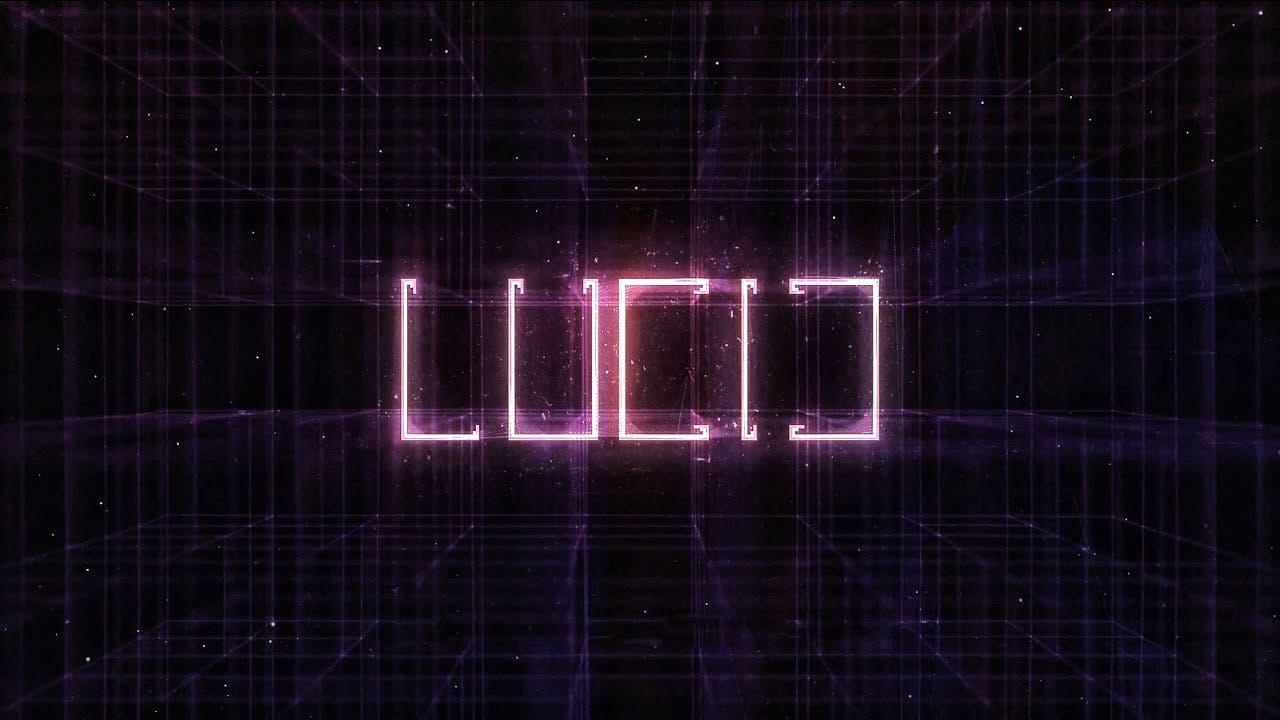 Apogee to publish LUCID, the “Celestoidvania” from The Matte Black Studio is releasing in 2024

Explore Aedyn, an enigmatic land replete with crystals, in the wake of the apocalyptic Great Fall. The Lucid Giant has fallen and only the few remaining Sentinels, practitioners of the Crystal Arts, can stop the corruption soaking the land. Take up the fight as Oenn, a young, stone-skinned Junior Sentinel. Seek the shattered pieces of the Lucid Giant and confront the ancient, celestial entity which threatens Aedyn.

Expand Oenn’s mobility and enhance his combat arsenal with the five Crystal Arts—rewards for braving memorable dungeons like the icy climb of Onyx Ridge or the toxic gloom of Welltown. While Oenn can jump, dash, and pulse on his own, chain the Crystal Arts together to traverse impossible gap distances and unlock devastating combo attacks. Soften enemy armor from afar with the ranged Crystal Pulse before crushing their defenses with an overhead Crystal Axe slam. Fire the Crystal Spear to break open a pathway above or use its “down air” as a pogo to extend Oenn’s jump.

By equipping up to two Crystal Arts at once and fluidly swapping them mid-combo, lay bare the secrets of Aedyn. Solve devious puzzles in the deepest depths, defeat formidable bosses, and explore the overworld, aiding villagers and piecing together Aedyn’s history. Every item on Oenn’s journey possesses a world-building lore description, and translating runic language or defeating enough of one enemy will unfold a bigger narrative tapestry.

“With LUCID, I’m devoted to letting players tell as much of the story as they like, in precisely their own way,” said Eric Manahan, founder of The Matte Black Studio. “From the narrative threads you choose to tug on, to the Crystal Arts and movement tech you embrace the most, LUCID aims to let you write your own legend in a shattered world of platforming bliss.”

“Apogee got its start with some pretty famous platform games in the early ‘90s, like Commander Keen, Duke Nukem, Cosmo’s Cosmic Canyon, Bio Menace, and Monster Bash,” said Scott Miller, Apogee’s original founder. “It makes total sense for us to get back into platformers and with LUCID, we finally found one that’s innovative, deep with story, and has a super fun lead character with a ton of tricks up his jacket sleeve.”

LUCID will debut in 2024 on all platforms of note. To take your first steps in Aedyn, follow @_theMatteBlack and @Apogee_Ent on Twitter, hang out with Eric on Instagram, subscribe to the Apogee Entertainment and Matte Black Studio Discord servers, and wishlist LUCID on Steam.