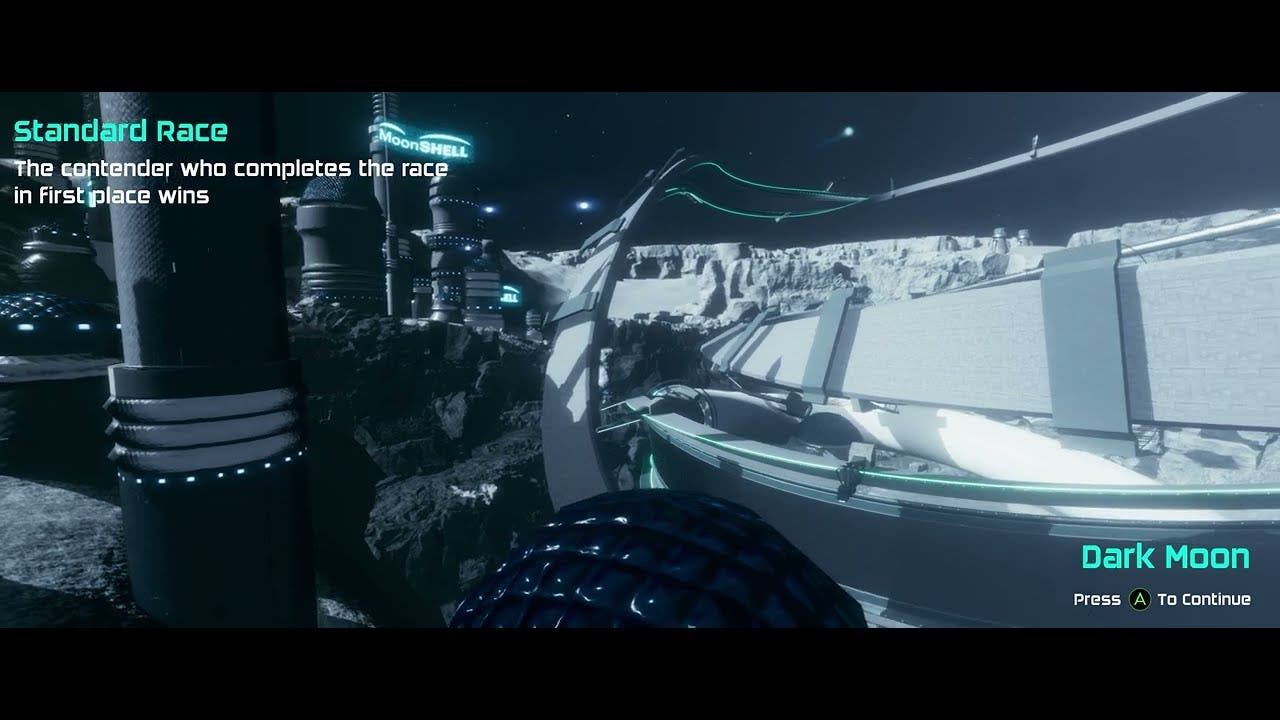 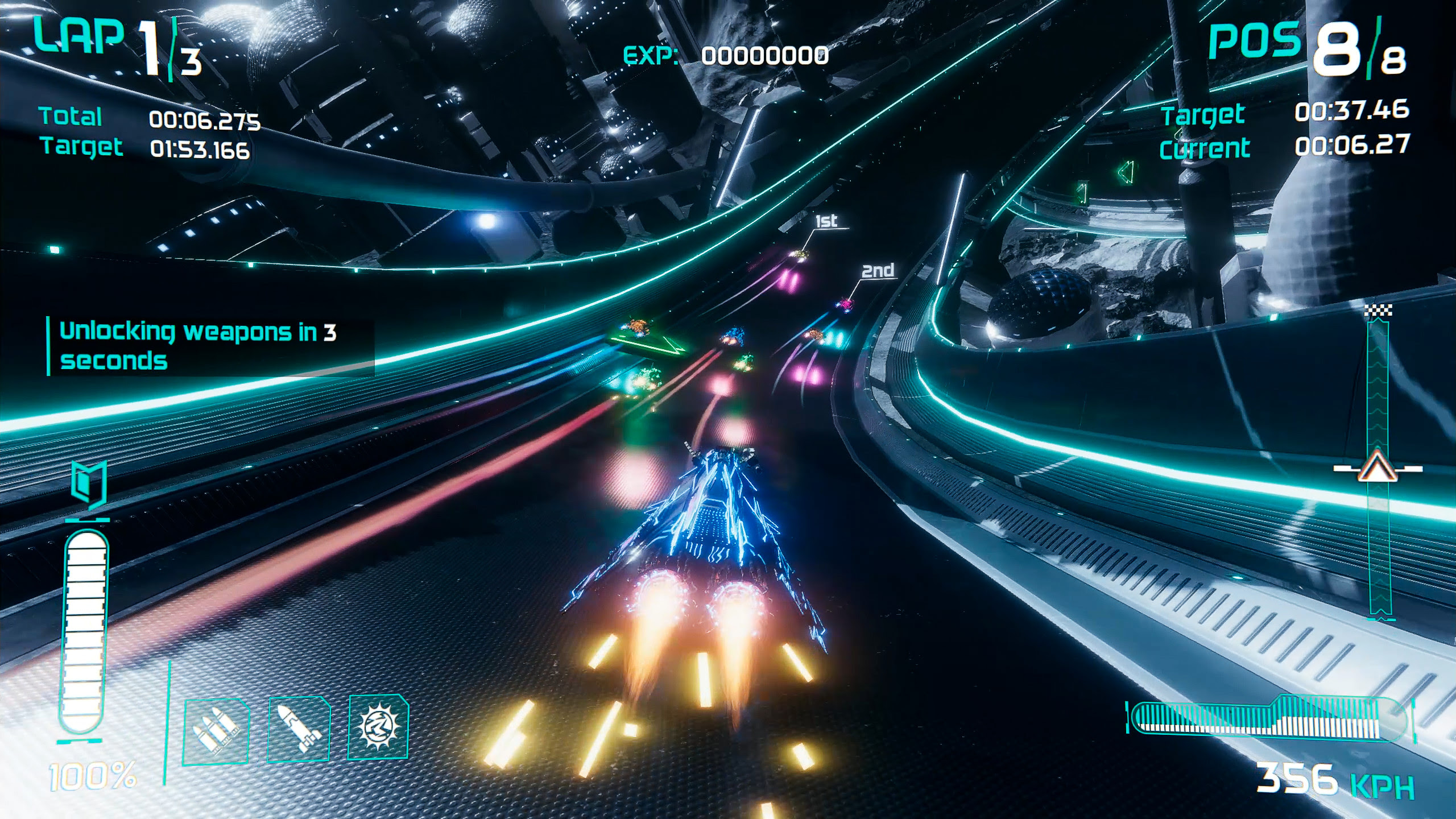 AG racer FLASHOUT 3 is launching in 10 days on PC. The game will be also available on consoles later this year. Jujubee, the studio behind  this franchise, has recently published two gameplay videos. The first one features the Splashy Resort circuit and the latest features the Dark Moon track. It is worth noting, that the game, coming to PC on September 22, 2022 via Steam and GOG, will include electronic music composed especially for FLASHOUT 3 by demoscene artists.

FLASHOUT 3 will also support VR and motion simulation platforms. You can check out the playable demo version of FLASHOUT 3 on Steam! The demo version features one circuit (Star City), one ship and 3 types of weapon! A full 3 laps race, with enemies and explosive action! Oh, and there are online rankings too, so you can join the competition to find out who is the fastest!

> TWO CHARACTERS TO CHOOSE FROM

An option that never got old, but is missing from many games. Play the game with a friend on just one display! FLASHOUT 3 supports both horizontal and vertical split-screen mode. Choose the one that suits you best!

FLASHOUT 3 supports all popular VR headsets via OpenXR! Put your helmet on, seat comfortably, grab a gamepad and fully immerse yourself into the game!

Before you run the game in VR mode make sure to turn your headset on.

FLASHOUT 3 is the first AG racer on the market that supports motion simulators! Fasten your seatbelt and feel the speed, spins and loops with your own body! Put your VR helmet on and experience FLASHOUT 3 in its fullest!

FLASHOUT 3 is coming to PC and all popular consoles (Nintendo Switch, PlayStation 4/5, Xbox One, Series X|S). The game will launch this year. The launch of the PC version is scheduled for September 22, 2022. On PC, the game will support motion simulators and VR.