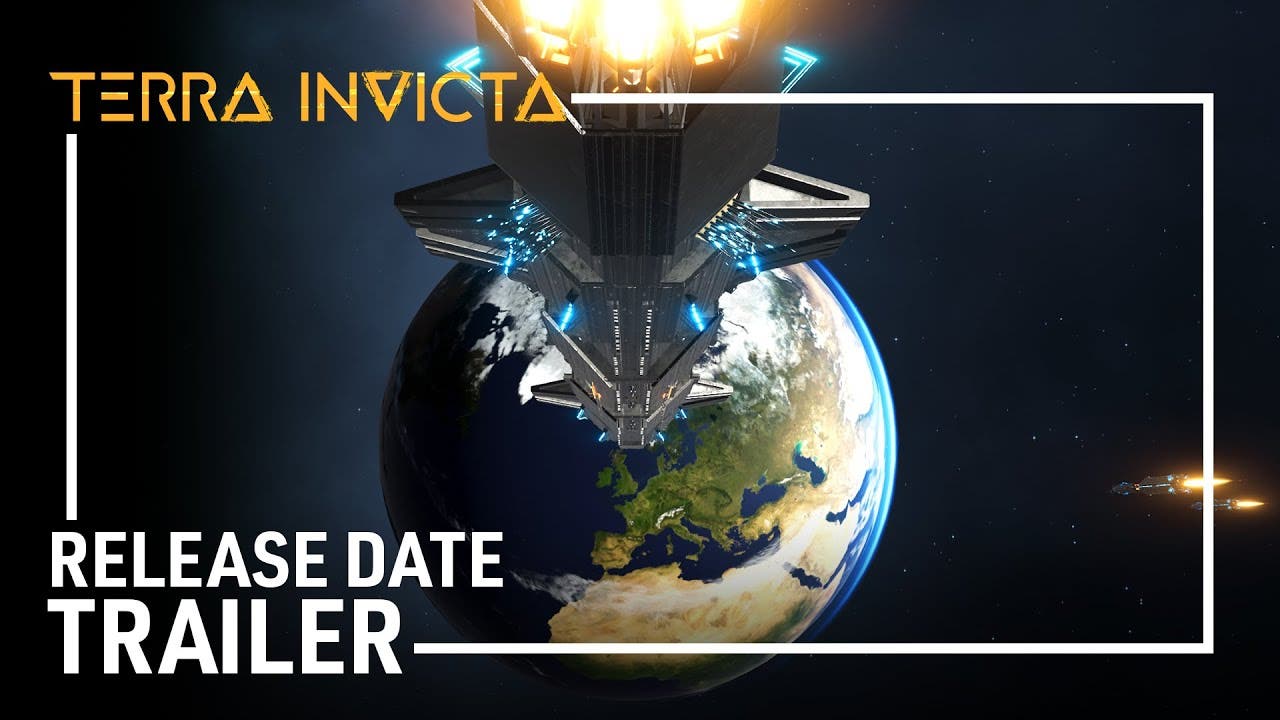 Terra Invicta, the sci-fi grand strategy game enters Early Access – from the makers of The Long War XCOM mods gets a release date

September 12th, 2022 – On the brink of an extraterrestrial invasion, who will take command of humanity? Will you protect Earth from the aliens, ally with them, or serve? From the creators of XCOM 1 and 2’s popular Long War mods comes Terra Invicta, an epic grand strategy game launching into Early Access on September 26th, 2022.

With the unexpected arrival of an extraterrestrial force breaching our Solar System, humanity has fractured. Unable to develop a united response to the impending invasion, rival factions emerge, each with their own philosophies, goals, and desires when it comes to the mysterious interlopers. Players must lead one of these groups and utilize their unique strengths in the struggle for control over Earth’s resources as you prepare for the ultimate fight to control the future of humanity. Will you serve your new alien overlords, fight to maintain human supremacy, or instead venture forth into the stars and leave these petty squabbles behind?

Bridging the gap between the familiar terrain of Earth and the far reaches of the Solar System, Terra Invicta elevates the themes of the alien invasion plot and turns everything up to 11. The campaign begins as a terrestrial game of geopolitical chess where players must strategically vie for control of the planet’s nations and resources. As faction leaders, players will weigh the benefits and consequences of their actions, but how the upper hand is gained is completely up to them.

From there, players must gather support, resources, and take the fight into space with orbital stations, remote bases, and space fleets. As players take their first steps in colonizing the Solar System, they must prepare for the wars to come.

Even with the entire Solar System within arm’s reach, confrontation is unavoidable. On the one-hand, age-old interhuman conflicts extend out into the stars, while on the other, a legion of alien invaders want to claim Earth as their own. Players will utilize alien tech and human ingenuity to build fleets of armed spaceships and develop tactical doctrines. Combat has been built around a realistic simulation of Newtonian physics, where momentum is just as critical as firepower. Growing alien activity on Earth will present difficult choices as the invasion spreads worldwide.

Ready to seize authority and take the fight into space? Terra Invicta launches into Early Access on September 26th for $39.99/€39.99/£34.99/¥4980. Wishlist the game on Steam and prepare for the conflicts that lie ahead.