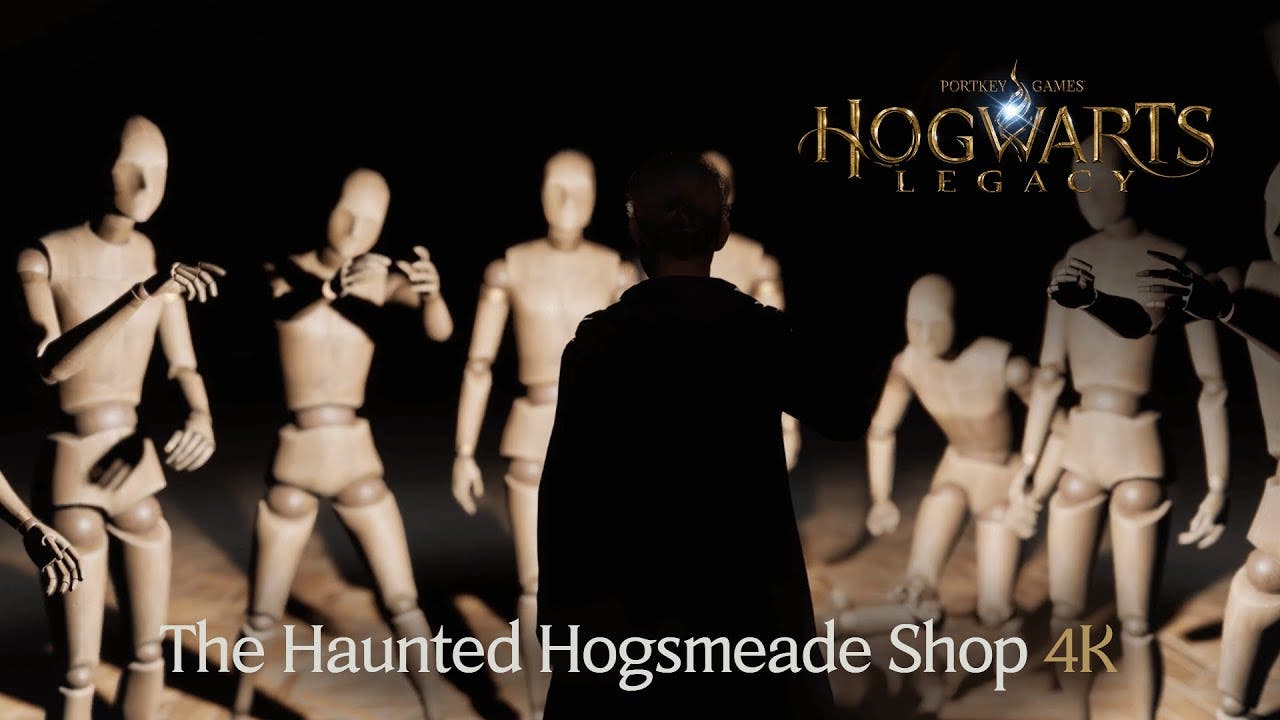 Warner Bros. Games today announced exclusive PlayStation® content for Hogwarts Legacy, the upcoming open-world, action role-playing-game in development by Avalanche Software. The new trailer provides a glimpse at the Haunted Hogsmeade Shop Quest, an eerie mystery-adventure involving Hogsmeade shopkeeper Madam Mason, which will be available only for PlayStation®5 and PlayStation®4.

Hogwarts Legacy is available for pre-order on PlayStation®5 and PlayStation®4 via the PlayStation Store, Xbox Series X|S and Xbox One consoles via the Microsoft Store, and PC via the Steam and Epic Games Store. The Nintendo Switch pre-order date will be revealed soon.  All players who pre-order will be able to obtain the exclusive Onyx Hippogriff Mount upon completing the relevant quest.

For more information on how to pre-order Hogwarts Legacy, visit: www.hogwartslegacy.com

Published by Warner Bros. Games under the Portkey Games label, Hogwarts Legacy is an immersive, action, open-world role-playing-game set in the 1800’s wizarding world. Beginning as a fifth year, players will embark on a journey through new and familiar locations, explore and discover magical beasts, craft potions, master spell casting, upgrade talents and customize their character to become the witch or wizard they want to be.

Hogwarts Legacy is scheduled to launch worldwide for PlayStation®5, PlayStation®4, Xbox Series X|S, Xbox One and PC on February 10, 2023. The Nintendo Switch release date will be confirmed at a later time.

The Hogwarts Legacy Digital Deluxe Edition can be pre-ordered for $79.99 (SRP) across all platforms and includes the Deluxe Edition content as well as the Dark Arts Garrison Hat and cross-gen digital upgrade for PlayStation®5, PlayStation®4, Xbox Series X|S and Xbox One consoles.