Bear and Breakfast, the cozy management sim lets you bear the responsibility on the Switch today

Bear and Breakfast begs the question–what if you could run a bed in breakfast in the woods, but you’re a bear? This hybrid management sim adventure game brings players on a journey into resort management and all of the secrets of the forest that come with it. Players can decorate their B&Bs, meet the many unusual creatures of the Silver Valley, and see everything this mysterious forest has to offer.

After an unexpected delay just weeks before launch, Bear and Breakfast is finally ready to release on console. The development team spent the past few months making sure the game was the beary best it could be for the many adoring fans itching to play on Nintendo Switch. This milestone also comes with the game’s release on the Epic Games Store, a new platform for PC players to choose from. Following its debut console release, all PC versions of Bear and Breakfast will be receiving an update offering full controller support in the near future. 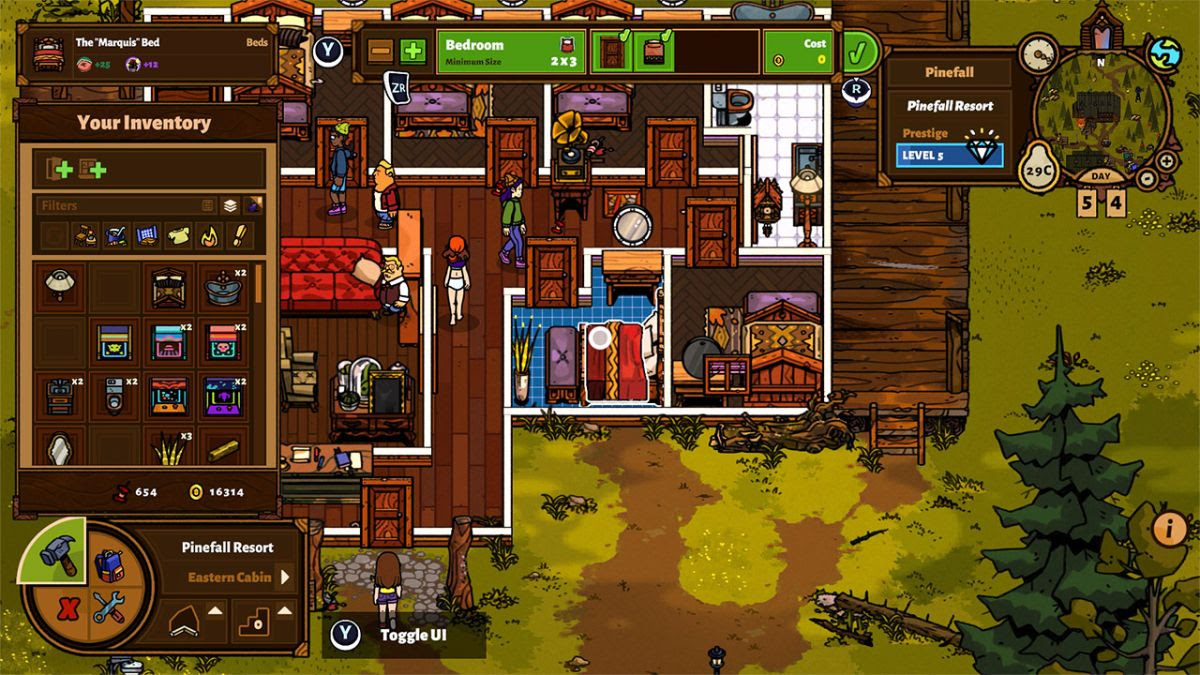 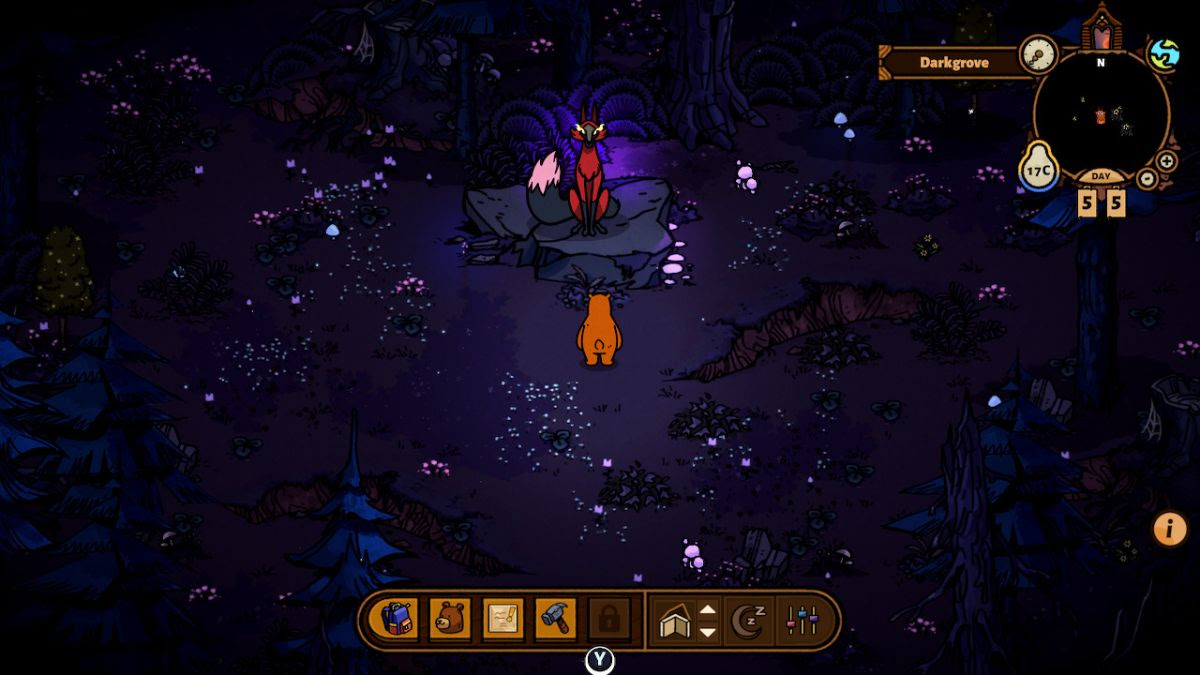 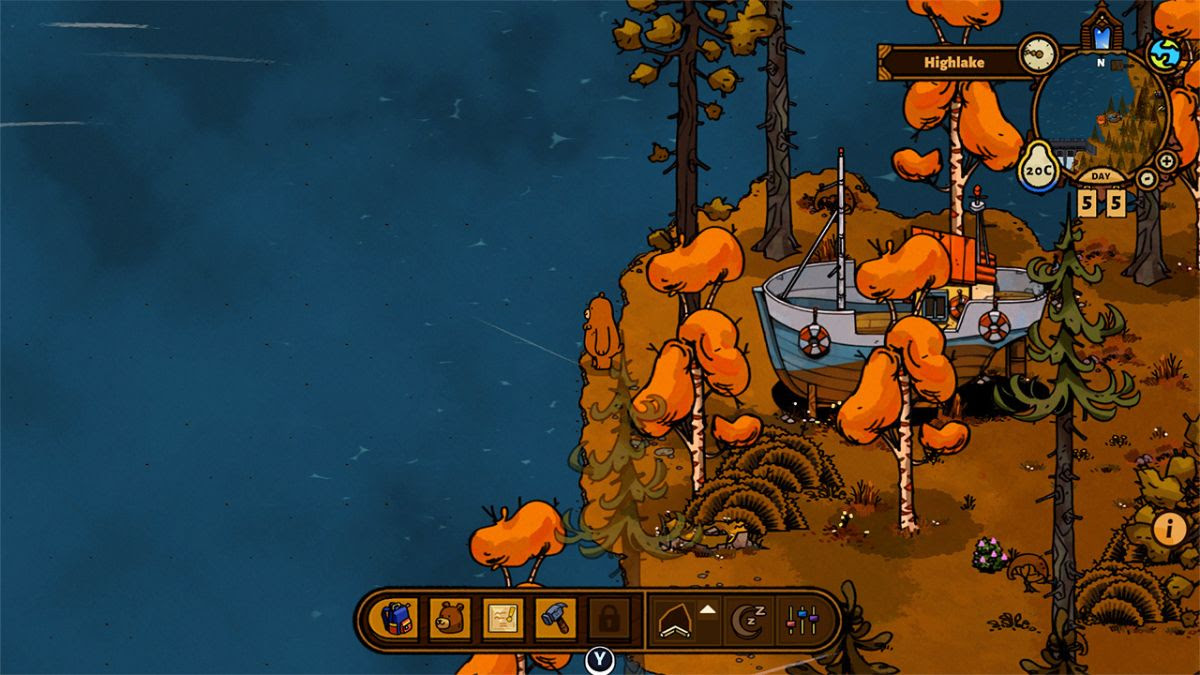 Rares Cinteza, Game Director at Gummy Cat, said, “We’re very thankful to everyone for being so patient with us and we’re so excited to finally get Hank on a console we’ve loved from day one. We hope everyone has a fun and relaxing time hanging out with the bear on the Switch.”

Bear and Breakfast is available now on Nintendo Switch and PC via Steam, GOG, and the Epic Games Store at a price of $19.99 USD.

About Bear & Breakfast
Bear and Breakfast is a laid-back management adventure game where you play as a well-meaning bear trying to run a B&B in the woods. Hank and his friends find an abandoned shack and, equipped with their teenage ingenuity, turn it into a money-making bed and breakfast scheme for unsuspecting tourists. As your business expands so do the mysteries of the forest, and Hank soon finds himself uncovering a plot deeper than the wilderness itself.

About Gummy Cat
Gummy Cat is a Romanian-based studio comprised of a few folks, keeping each other honest while we make dumb video games.

About Armor Games
From its roots as a popular portal for online gaming, Armor Games Studios is a publisher that aims to work directly with and help foster talented indie developers to create unique and engaging games of all types for all platforms. For more information, visit www.armorgamesstudios.com, and follow the company on Twitter @ArmorGameStudio.