Makers of Poly Bridge and Kingdom are making Plasma, a physics-based engineering sandbox

New Zealand, Sept. 15, 2022 – Dry Licorice, a new team consisting of the creative minds behind games such as Poly Bridge and the Kingdom series today announced their new project, Plasma, a physics-based engineering playground empowering players to create and explore mechanically complex devices using a groundbreaking robotics physics engine and user-friendly visual programming tools. The game is set to launch in 2023 and will make full use of the Steam Workshop capabilities. 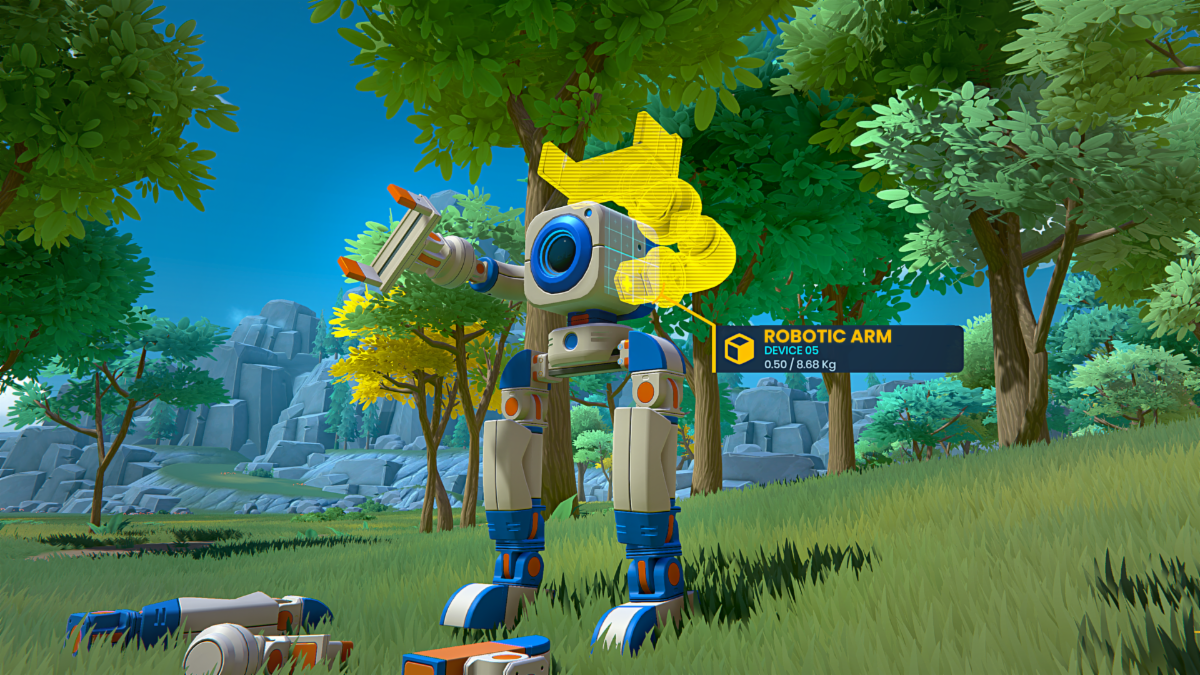 Plasma is the creation of Patrick Corrieri and Marco Bancale, the creators of Poly Bridge and Kingdom respectively, and places the players in a world where they can build any device they can imagine. Thanks to a state-of-the-art physics engine and user-friendly visual programming tools, players will be able to design complex robots, arcade machines, rampaging spiders, and even whole game worlds, and then share them with the community.

As well as building, players will be able to download and iterate on each other’s projects, easing the initial complexity curve and making it accessible for newbies to pick up. See a cool car and want to know how it works? Grab it, learn what makes it tick, then change it to your liking, and make your own variation.

Plasma creations can be brought to life thanks to a visual programming interface, the Sketch, enabling both beginners and advanced players to experiment, tinker and create unique devices, gizmos and fully-interactive robots and mechanoids. Thanks to the built-in sharing platform anyone can make these available for others to discover, use, learn from and modify.

Alongside the ability to create whatever they can imagine, players will discover a world of challenges and experiences designed by other members of the community. Here, in a tech-toy-like setting, players of all ages will be able to explore and learn the visual programming system step by step, building knowledge over time. 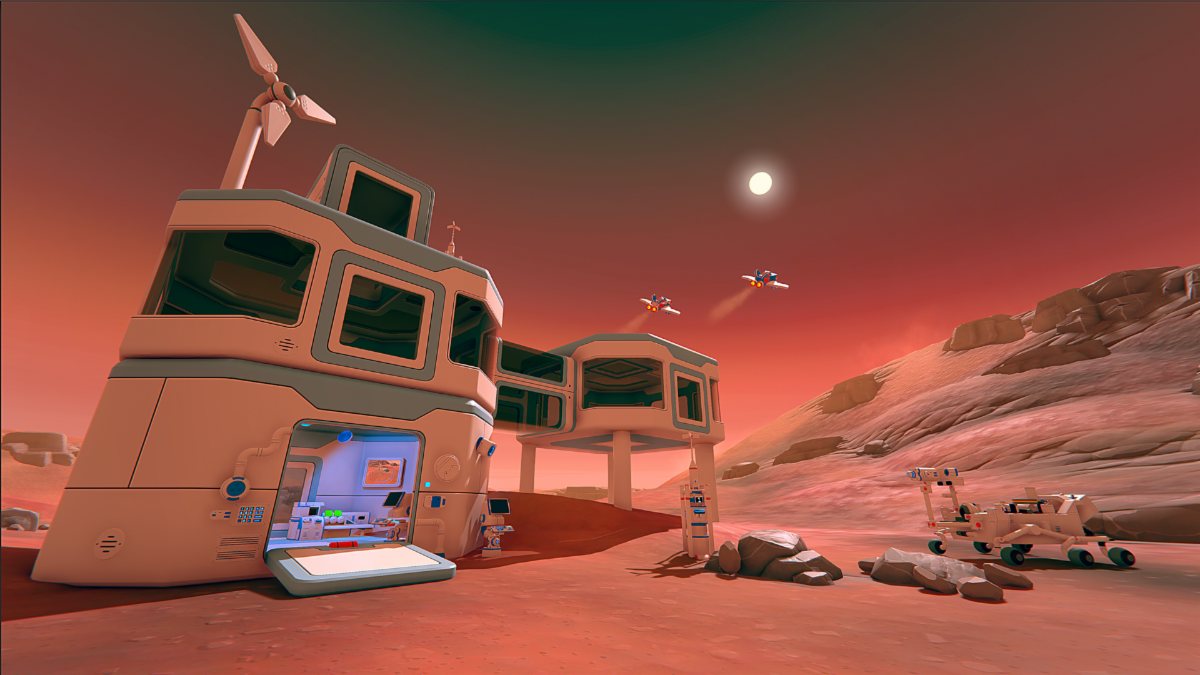 “I’m so excited to see my dream game come to life, as an avid physics and robotics enthusiast I am very pleased with what the team has accomplished and I’m really looking forward to seeing what players do with Plasma and how they can help us shape the future of this very ambitious project!” – Patrick Corrieri

“I am very happy that Plasma finally exists. It’s been living in my head as an idea for a long time, but now it’s here and players will be able to play it and contribute to its evolution into something amazing!” – Marco Bancale

Plasma will be released in 2023 on PC via Steam, players can wishlist the title directly on its official page, and stay connected via Discord and Twitter. 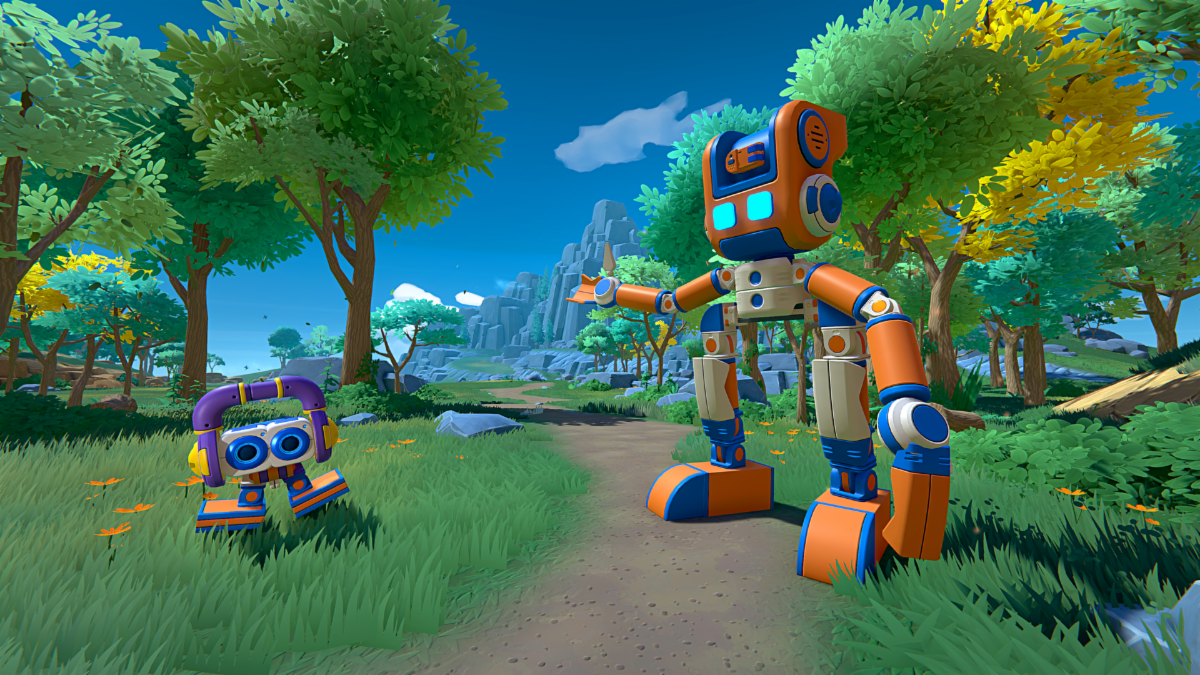