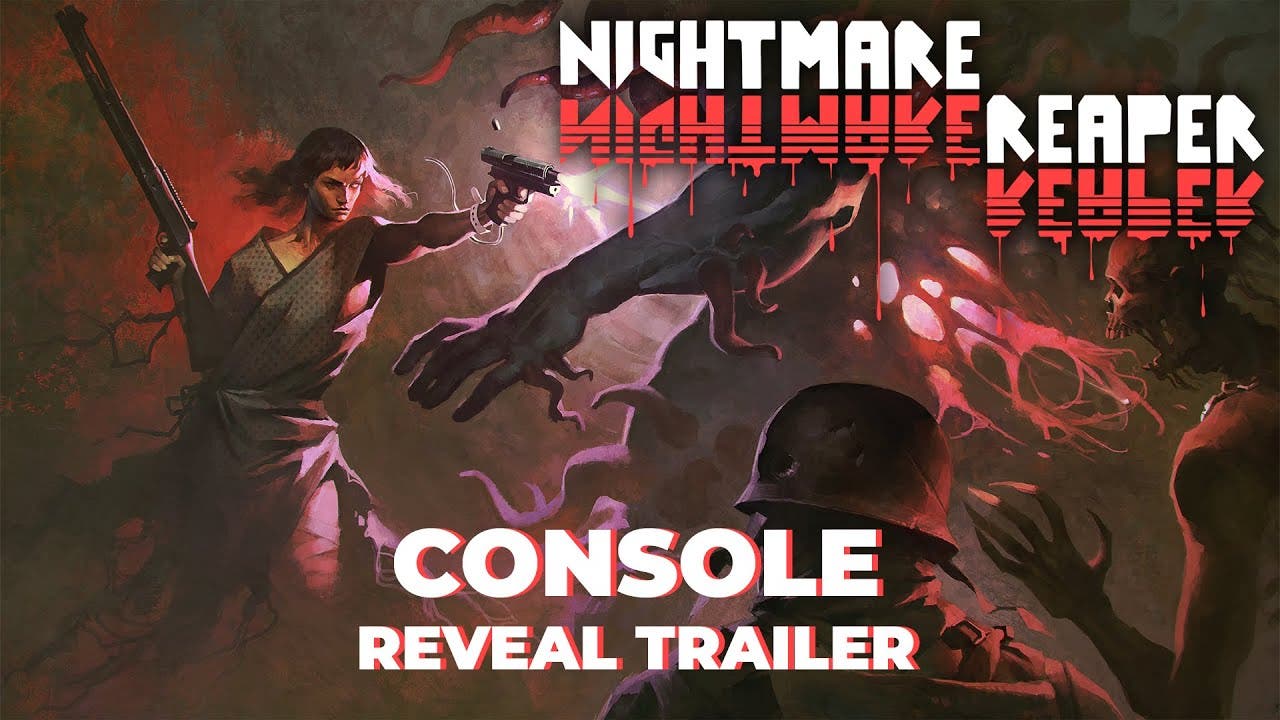 SEPTEMBER 16TH, CRACOW, POLAND – Reap what you sow! …If what you’ve sown is a fast-paced, dark and violent retro FPS with looter shooter and roguelite mechanics, because Nightmare Reaper is coming to PS4, PS5, Xbox Series X, and Nintendo Switch early 2023 and even gets a physical release thanks to the horror publisher Feardemic. Watch the new Realms Deep trailer!

Feardemic’s not slowing down! Shortly after hosting a successful horror games event, Feardemic’s Fear Fest: Black Summer Edition, they’ve announced that they will be publishing the critically-acclaimed retro shooter, Nightmare Reaper, for PS4, PS5, Xbox Series X, and Nintendo Switch. If that wasn’t enough, Nightmare Reaper will also receive a physical release, and hit the store shelves in Europe and the USA, letting you reap the nightmare with your own hands. According to Feardemic, you’ll be able to bathe in the geysers of blood with 80 unique weapons to the explosive soundtrack by Andrew Hulshult on the console of your choice early 2023.

Until then, you can check out the new Nightmare Reaper trailer that Blazing Bit Games had prepared for the Realms Deep event, and if that isn’t enough, you can find a free demo of the game on Steam. Either way, you’re guaranteed to have a bloody good time.

A dark and violent meld of retro and modern action games, inspired by the classic 2.5D first-person shooters of the 90s, with elements of modern looter shooters and roguelites. 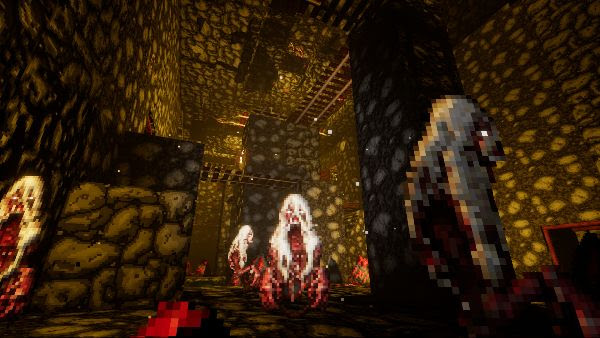 Intense and addictive gameplay
Tons of enemies are crammed in open-ended levels full of surprises and geysers of blood and treasure.

Character progression
Use the gold you find to purchase tons of character upgrades and new abilities via minigames. 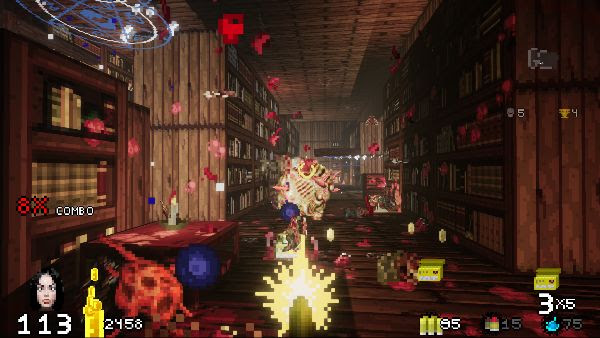 Ludicrous weapon variety
80 unique weapons that can drop as loot and can contain a funky mix of over 30 enchantment types.

Music and audio by the great Andrew Hulshult.

A mix of manual and random level generation.

Tons of random events and secrets.