Chapter 4 – Watch On The Rhine – shown in the game’s recent trailer – is being released in two parts, with the first already available and the second to follow this week. In addition to tweaks and balances to the gameplay and new uniforms and vehicles, the chapter includes two brand new maps. The first, Foy, can be played now while the second, Haguenau, will follow this week to coincide with a deep discount on Steam. 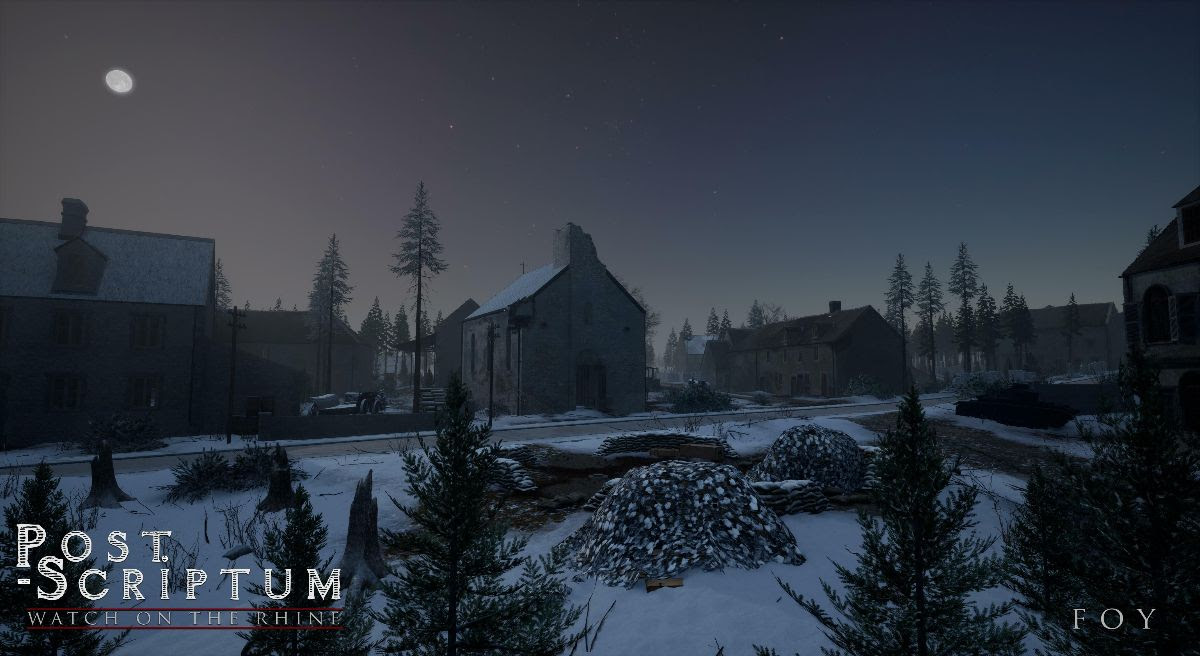 Between Thursday 22nd and Sunday 25th September, Post Scriptum will be available at a whopping 65% off to celebrate the release of Chapter 4. As with all Post Scriptum updates, Watch on the Rhine is completely free for all players.

As a collaboration-focused WW2 shooter, Post Scriptum prides itself on its extensive and diverse role system that allows players to decide between getting their boots muddy on the front lines, or taking a more overarching, strategic approach as they command their fellow troopers to success.

The game offers ruthless realism, with an impressive arsenal of authentic weapons and a detailed collection of vehicles across immense battlefields – creating a unique combined arms experience. Since its release in 2018, it has amassed a large and dedicated player base, with over 14,000 positive reviews on Steam.

A full change log for Chapter 4 – Watch On The Rhine is available on Steam.