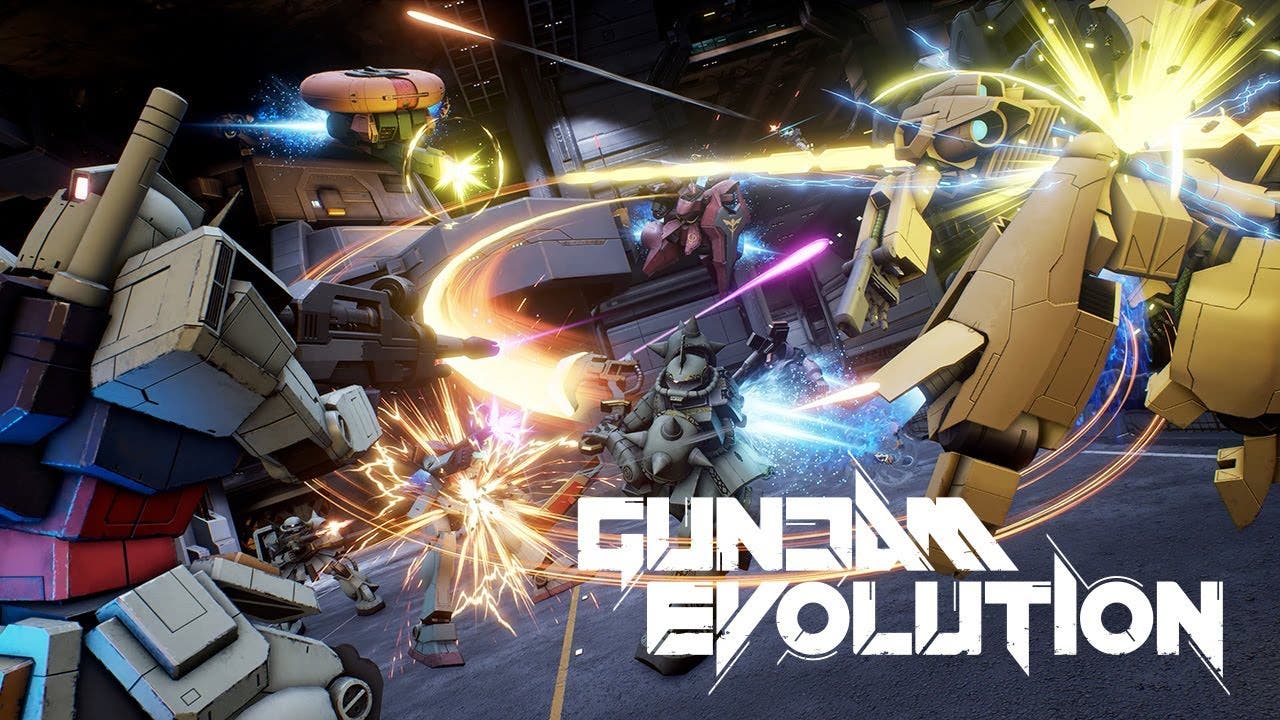 GUNDAM EVOLUTION is a free-to-play team-based first-person shooter featuring 6v6 PvP combat with playable mobile suits from across the Gundam universe. The game will offer three objective-based game modes: Point Capture, Domination and Destruction. The title presents a unique set of challenges that will require teams to craft and execute formidable offensive and defensive strategies to emerge victorious.

Each playable unit in GUNDAM EVOLUTION possesses its own unique combination of offensive, defensive and/or supportive skills capable of swinging the tides of battle. The starting roster of playable characters will feature 12 units, including the classic RX-78-2 GUNDAM and the iconic ASW-G-08 GUNDAM BARBATOS. Additional mobile suits and customizable items can be unlocked in two ways: Capital Points (CP), which are accumulated in-game through gameplay, or EVO Coins, which will be available for real-world purchase.

“Between powerful G-Maneuvers, the high-speed Boost System and the unique skills that each mobile suit brings to the battlefield, GUNDAM EVOLUTION offers a combat experience like no other,” said Ryota Hogaki, Gameplay Director at Bandai Namco Online. “Having honed the experience through player network tests and throughout the game’s development, we can’t wait for players to experience the exhilarating action of GUNDAM EVOLUTION!”

“We are greatly honored and humbled to officially launch GUNDAM EVOLUTION globally, uniting both longtime Gundam fans and series newcomers together in an exciting, fast-paced arena,” said Kazuya Maruyama, Executive Producer at Bandai Namco Online. “With the game’s deep roster of Gundam to master and its unique team-based gameplay, we’re confident that players of all backgrounds will fall in love with GUNDAM EVOLUTION!”

Respective regional launch dates (in local time), as well as supported regions, for the upcoming PlayStation®5, PlayStation®4, Xbox Series X|S, and Xbox One versions can be found below:

For more information about GUNDAM EVOLUTION, please visit the official website at GUNDAMEVOLUTION.COM, or join the conversation on Twitter at https://twitter.com/gundamevolution.