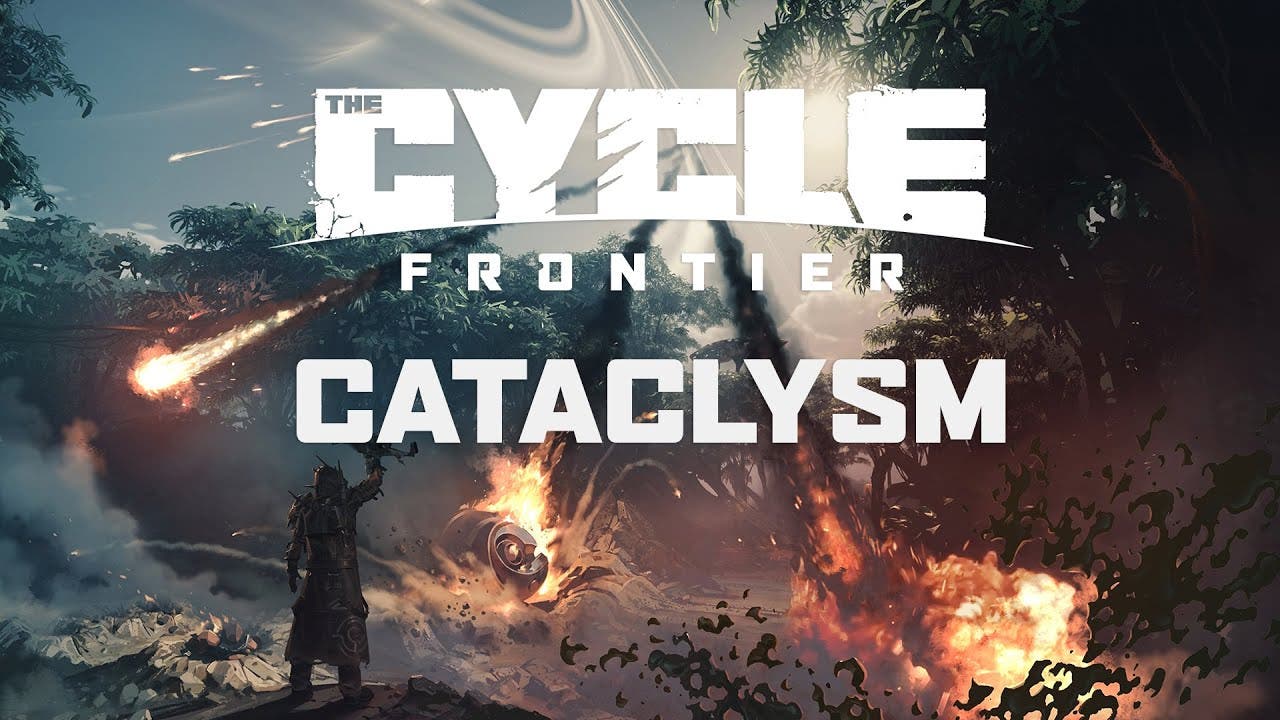 The Cycle: Frontier experiences a Cataclysm in new event that bridges Season 1 into Season 2

BERLIN — Sept. 21, 2022 — The inaugural season of YAGER’s free-to-play extraction shooter, The Cycle: Frontier, is coming to a close later this month. But things on Fortuna III are about to get even more dangerous with The Cycle: Frontier’s first major in-game event: Cataclysm, running from September 22 until September 28, when Season 2 launches.

Cataclysm invites players to fight for survival as the days shorten, storms become even more frequent, and meteors rain down, bringing not only destruction but also strange Meteor Cores. Prospectors can use these Cores to craft powerful legendary weapons that may otherwise be out of reach for them.

When the Cataclysm ends, Prospectors’ levels and reputation will be reset, and all of their items and upgrades will be destroyed in preparation for Season 2. All acquired cosmetics and Aurum balances will remain unscathed by the Cataclysm, allowing players to keep them for Season 2. Players who have purchased Welcome Packs will gain access to those items at the start of the season.

After the Cataclysm, players can look forward to Season 2: “The Depths of Tharis Island,” starting September 28. Season 2 introduces the new Tharis Island endgame map and a mysterious new endgame mechanic, plus new loot, cosmetics, and a new Fortuna Pass.

About The Cycle: Frontier

Available on Steam and the Epic Games Store, The Cycle: Frontier is a free-to-play PvPvE extraction shooter driven by suspense and danger. Prospect for resources and other riches on an abandoned alien world ravaged by a deadly storm, inhabited by monsters, and frequently raided by other ambitious Prospectors.

For more on The Cycle: Frontier, visit https://thecycle.game. Keep up with the latest updates by following the game on Twitter and YouTube, and join the conversation with the devs on Discord.