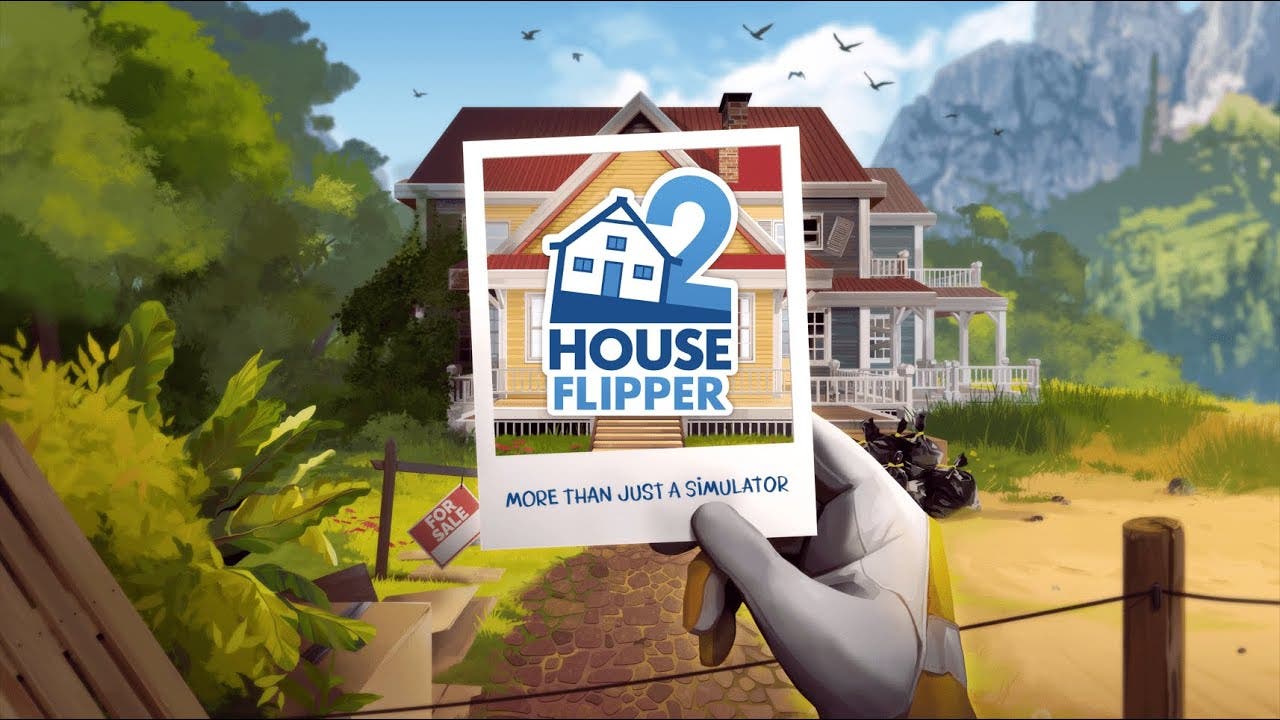 CRACOW, Poland, September 22, 2022— Today Frozen District revealed the official gameplay trailer for House Flipper 2, the renovated sequel to their cozy indie design simulator House Flipper. The trailer showcases core mechanics of demolitions, repairs, and remodels with satisfying before-and-after shots in a crisp, new visual style. The freshly published Steam page shares concrete details on the upgrades and features fans can expect to see in the sequel, including new story elements and a Sandbox Mode where players can build homes from scratch.

“It’s an inspiring journey of transformation that speaks to our roots, and the places that made us who we are. We’ve put a lot of heart and story into House Flipper 2, polishing our trusty tools, focusing on player creativity, and adding mysteries to uncover. We think returning fans and brand new players alike will enjoy relaxing, creating, and exploring the community of Pinnacove in House Flipper 2.” House Flipper 2 moves beyond simple renovation tasks. Although the core repair and refurbishment elements of the original game remain, players can now choose to design homes from scratch, building brand new houses in Sandbox Mode. A new Story Mode offers players a chance to delve into engaging renovation challenges with narratives that uncover more about Pinnacove and its residents. For aspiring flippers eager to roll up their sleeves and start renovating, The Frozen District team will be showcasing a demo of House Flippers 2 at EGX in London from Thursday, September 22nd to Sunday, September 25th, 2022. Stay tuned for more details on platforms and release dates by following House Flippers 2 on Twitter, Facebook, and wishlisting the game on Steam.