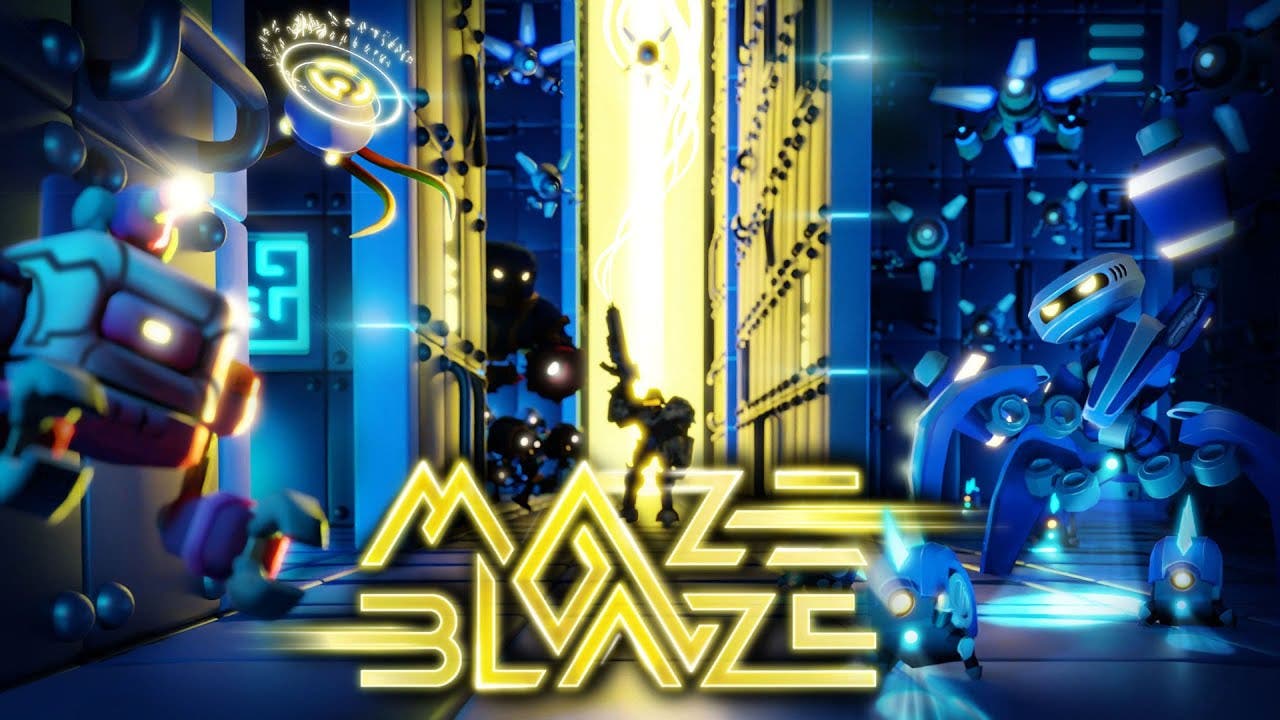 Fight your way out through a dangerous maze full of hostile robots, trap-like or helpful corridors, and powerful bosses!

Explore randomly generated maze, and collect useful items and power-ups to gear up. Shoot your way out through a series of labyrinths, where each of the ways ends with the epic battle with the boss.

Use projectiles, bouncing bullets, or grenades. Protect yourself by shields, take cover around the corner, use medkit, and try not to overheat your blaster! Only the faster will survive, so don’t stand still, use dashes, run and hide (for a while).

On your way to the victory enjoy the sci-fi views, where robots, floors, explosions, and duels are intensive and top-notch. Feel the power of your actions thanks to ascetic audio-visuals and responsive haptic/rumble effects.

If you fail, you will die. But don’t give up. Repeat the run! More play modes are waiting to be unlocked, such as hardcore difficulty levels, time challenges, events, and more!

You can challenge the maze solo or in a local co-op.
So suit up your armor, reload the gun, and good luck, space Marine! 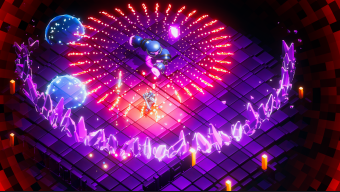 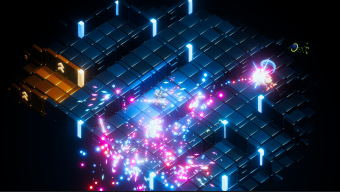 Wishlist the game on Steam: https://store.steampowered.com/app/2114360/Maze_Blaze/