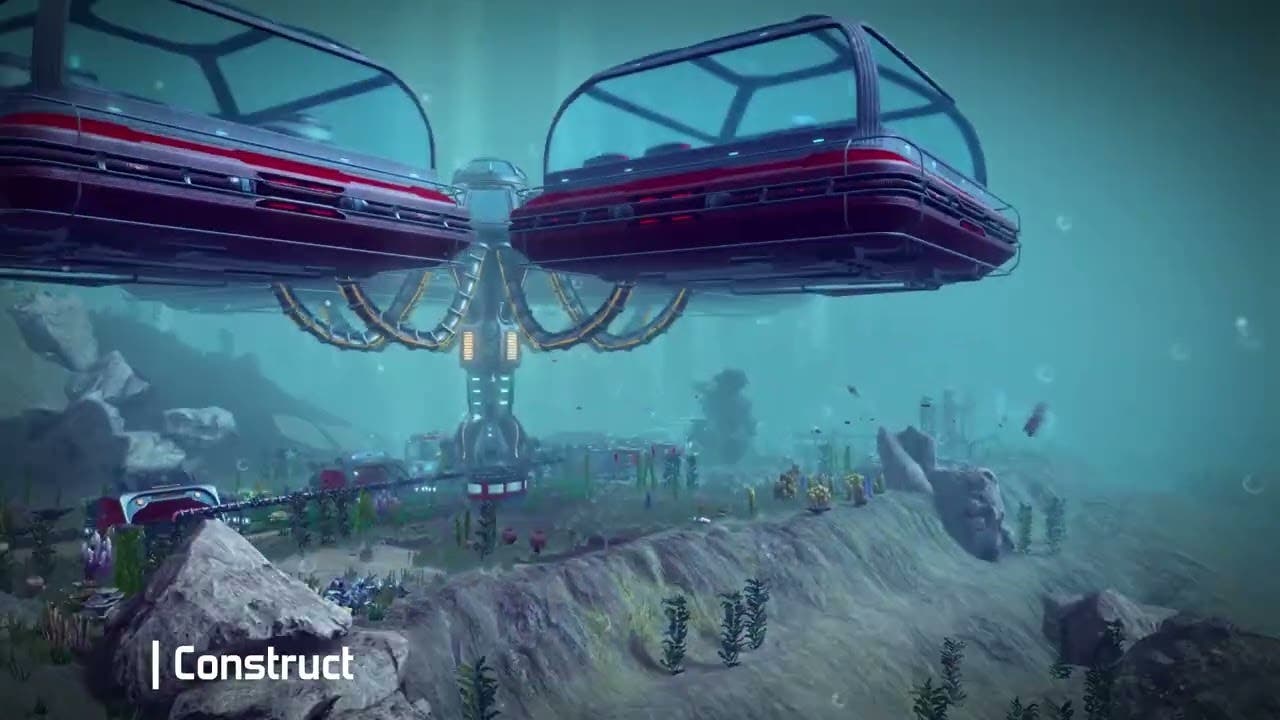 Aquatico is a survival city builder coming this year, playable demo next week

September 26th, 2022 – OverSeer Games invites players into the briny depths of Aquatico, a survival city builder set across multiple levels of the ocean floor. Players will be able to get a taste of life beneath the waves with an all new demo during Steam’s October Next Fest that begins on October 3rd. 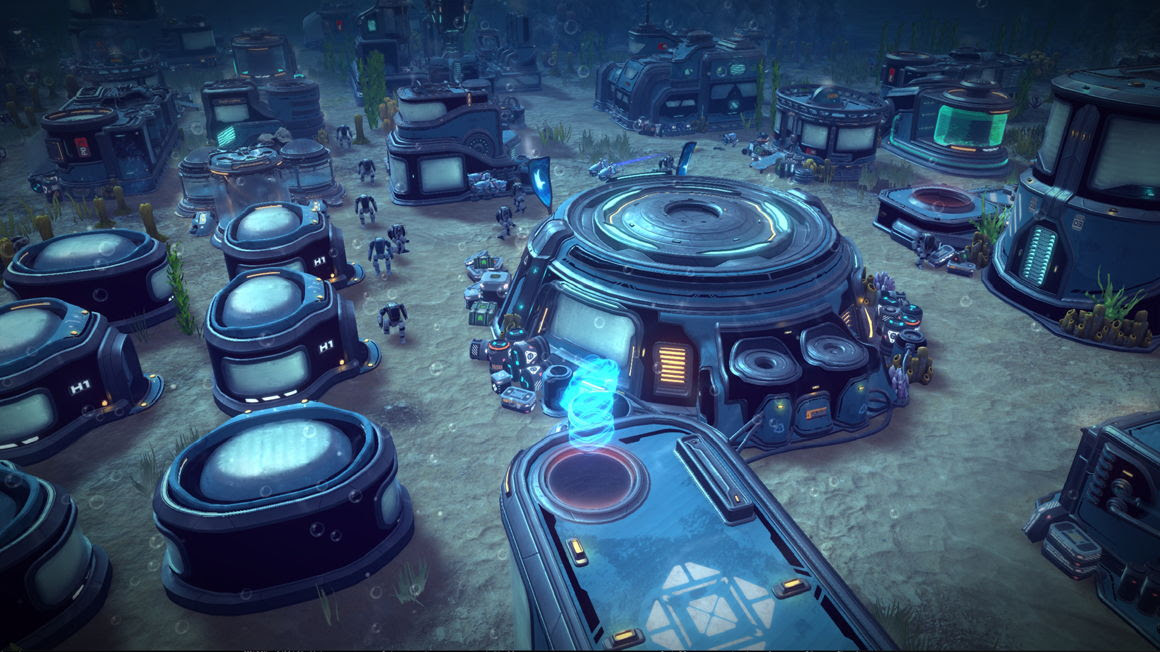 Once a thriving home to all living beings, the Earth’s surface has become a barren and inhabitable wasteland. Humanity has poured any remaining hope into the depths of the sea in search for a fresh beginning. Upon discovering an astonishing world below the waves, the opportunity to start anew became within reach. But despite a newfound hope, the dangers and challenges that lie ahead won’t make building a sustainable life under the sea a simple task.

Oceanic life brings an enticing spin to players already familiar with the survival city-building genre. The advantages and disadvantages of constructing a city underwater will play a significant role when taking on tasks and expeditions. With regional based biomes, various temperatures and level of depths may impact how players approach different builds. Be wary of the natural sea life, as provoking creatures may trigger unwarranted conflicts. Adapting to an unknown ecosystem will be the key to humanity thriving, as swarms of sharks and whales may not be ideal when planning the quintessential underwater city.

Aquatico’s vertical layered construction poses its own unique take on city-building. Atop the sea bed lie the core infrastructure and production facilities. This layer is accessible to mechanized robots working efficiently to maintain the city’s operations. The layers above are enclosed within massive domes, creating a habitable life for society. Sustaining this newfound daily routine will come with challenges, as players must work towards fulfilling the requirements for enduring sea life.

The depths of the sea offer vast, unexplored territory. Employing the help of drones and submarines, players will oversee expeditions to investigate humanity’s new habitat. Successful expeditions will reap rewards and coveted resources that are crucial to saltwater life. With exploratory advancement comes the opportunity to delve deeper into the unknown. Who knows what secrets hide across the ocean floor?

Wishlist Aquatico on Steam today and prepare for a taste of aquatic living during Steam Next Fest from October 3rd through October 10th.