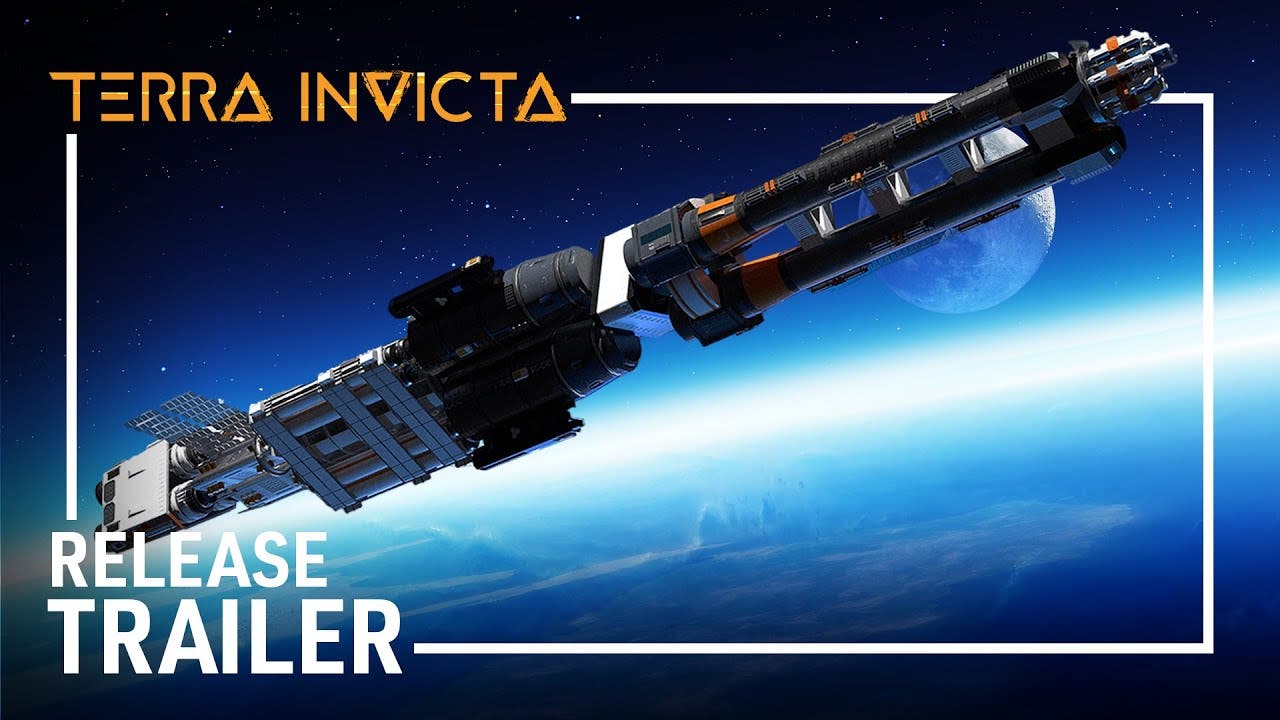 September 26, 2022 – Hooded Horse and Pavonis Interactive – the creators of the popular Long War mods for XCOM 1 and 2 – are pleased to announce that their sci-fi grand strategy game Terra Invicta has been released into Steam Early Access and GOG. What will you do when the aliens begin their invasion?

Available for $39.99/€39.99/£34.99/¥4980 in French, German, Spanish, Japanese, and Simplified/Traditional Chinese, Terra Invicta puts players in charge of one of seven different factions, each with their own playstyle and stance towards the alien interlopers. Regardless of whether you want to serve, resist, or escape, you’ll first need to compete for control over the nations of Earth, marshalling the resources of the world and kickstarting the planet’s expansion into space.

You must then gather support and exploit resources with orbital stations, remote bases, and space fleets. As players take their first steps in colonizing the Solar System, they must prepare for the wars to come, whether those be age-old terrestrial conflicts, or the encroaching mysterious extraterrestrial invaders.

Hooded Horse Inc. is a publisher of strategy, simulation, and role-playing games based in Dallas, Texas with people and partners across the world. Starting in 2021 with three titles, Hooded Horse’s portfolio has grown to 16 games and counting. Our goal is to empower and support developers in doing what they love. From the distant past of Old World, to the depths of space in Falling Frontier, Hooded Horse is the new name in deep, strategic experiences.

Pavonis Interactive was founded as Long War Studios in 2015 by the masterminds behind the critically acclaimed Long War mod for the 2012 game XCOM: Enemy Unknown. It changed its name to Pavonis Interactive in 2017. Based in Louisville, Colorado, Pavonis is an independent video game development company dedicated to creating strategy games that challenge your mind while telling great stories. Its president and CEO is John J. Lumpkin, who has served as design lead on the company’s three titles.