Madrid, September 27th. – Sony Interactive Entertainment Spain (SIE Spain) and Fractall Fall are glad to share that Windfolk, an awarded aerial shooter released in 2021 under the PlayStation®Talents initiative, has been arrived on Steam today. The third-person adventure is now available both as a standalone game (10,99€/$10,99), and as part of the brand-new Trydian Edition (12,99€/$12,99) along with the original game soundtrack. Trydian Edition will also be available digitally on the PS Store at 14,99€/$14,99, with four avatars as exclusive content for this platform. Alongside, the original version of Windfolk will reduce its cost to 10,99€/$10,99. ABOUT WINDFOLK: SKY IS JUST THE BEGINNING

The world of Eurian is engaged in an all-out war against those who want to bleed it dry. An evil Coalition wants to gain control over the floating islands, which happens to be rich in a powerful and rare mineral called trydian — fortunately, Resistance won’t make it easy for them. In this third-person shooter, you will help the young recruit Esen, a victim of their experiments, to destroy their plans and get a fair revenge.

Use Esen’s jetpack to fly around and bring down enemy troops with your powerful arsenal of weapons. You have six degrees of freedom to roam around a picturesque world full of floating islands where positioning will be key to outflank your enemies and defeat them.

The game was awarded with the Best Use of PlayStation® Platforms at the IV PlayStation®Talents Awards. 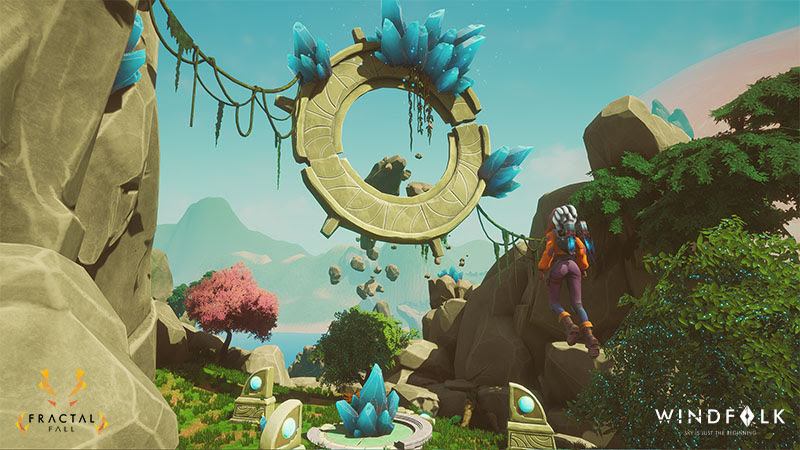 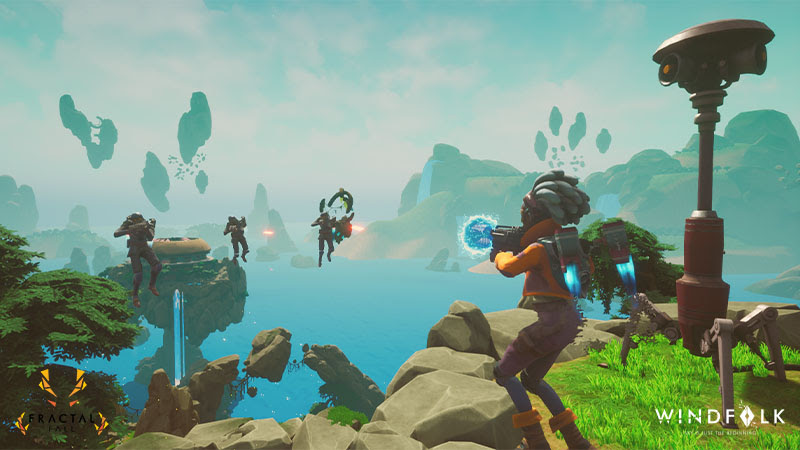