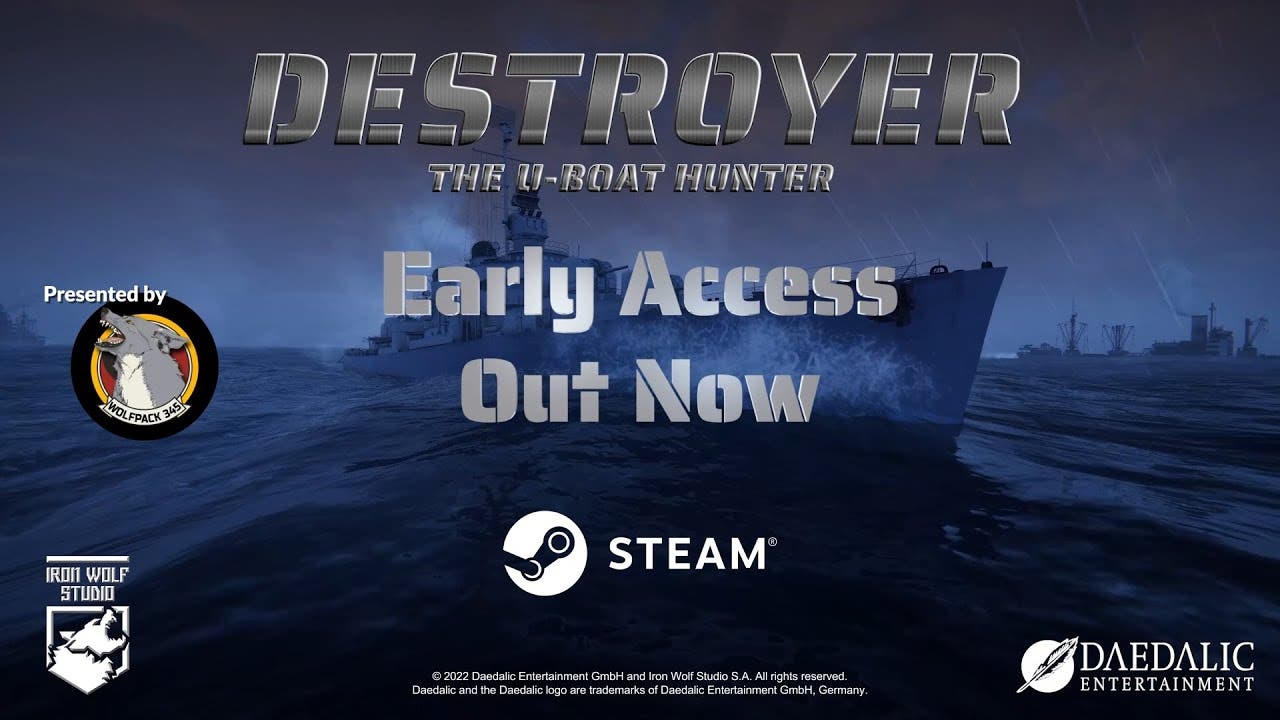 Hamburg, Germany, September 28th, 2022 – Today, publisher Daedalic Entertainment and developer Iron Wolf Studio announced that Destroyer: The U-Boat Hunter is now available worldwide through Steam Early Access for PC. Whether you are a veteran sim expert or newcomer to the genre, the historically accurate WW2 simulation offers authentic and thrilling anti-submarine warfare during the infamous Battle of the Atlantic.

Destroyer: The U-Boat Hunter is an innovative, cross-genre destroyer simulation which truthfully depicts the struggle of escort groups protecting allied convoys against German U-boats during the Battle of the Atlantic. Take full control of a Fletcher-class destroyer with all the crucial responsibilities of an anti-submarine destroyer attack team, using authentic instruments and attack procedures – or choose to automate certain tasks to focus more on the operational side of things. From identifying enemy vessels in the distance and plotting their projected inbound trajectories to positioning and commanding allied forces to intercept and attack enemy hostiles, players experience the full spectrum of anti-submarine warfare. 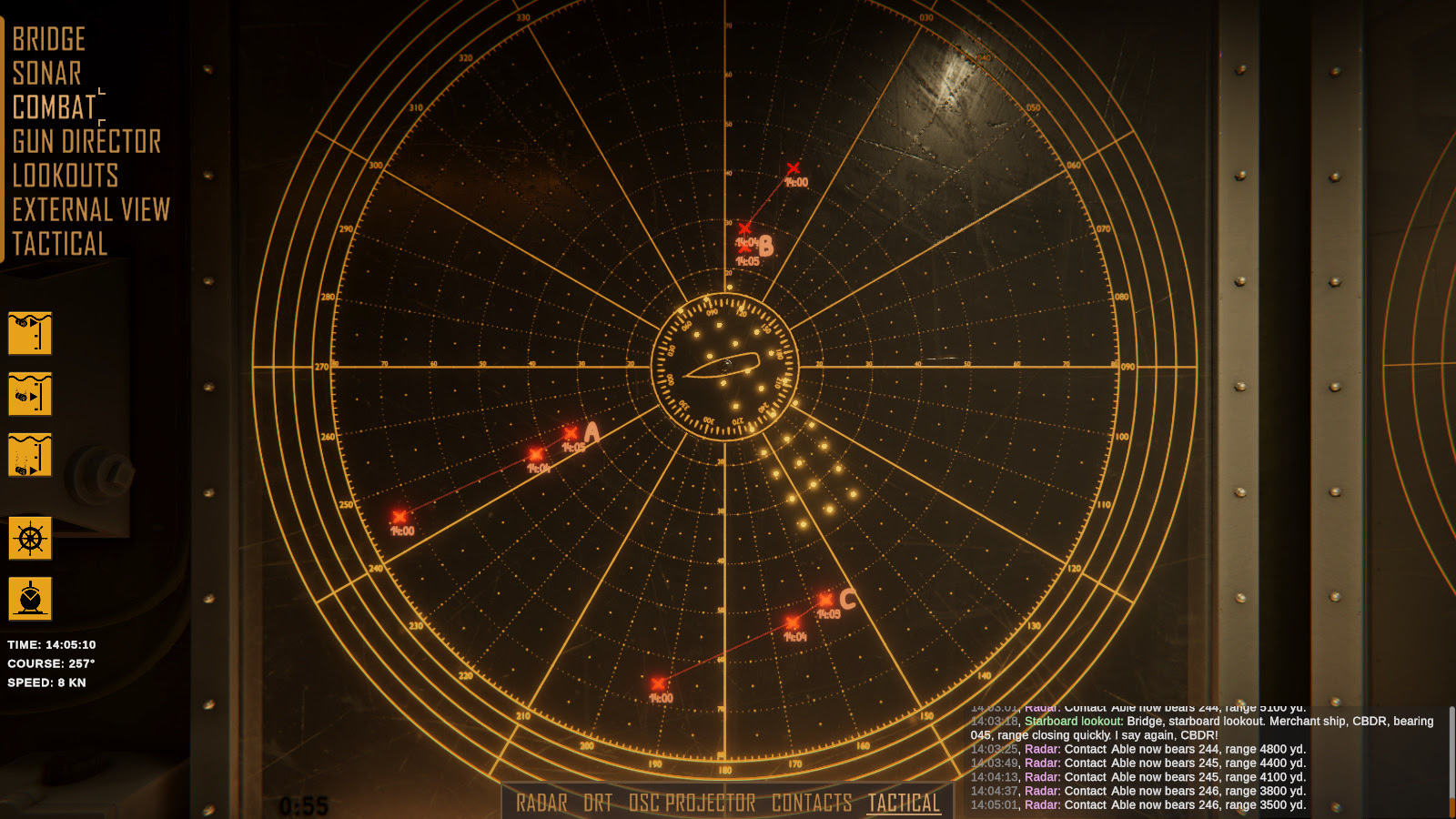 Destroyer combines the thrill of commanding an anti-submarine warship with the tactical challenge of managing a whole escort group protecting convoys against relentless wolfpacks. The game goes to great lengths to appeal to fans of realism and immersion, at the same time offering a great experience for beginners in the genre as well. Whether a military sim veteran or a fledgling captain, immerse yourself in a cinematic naval warfare experience and feel the thrill of the hunt!
Main features: 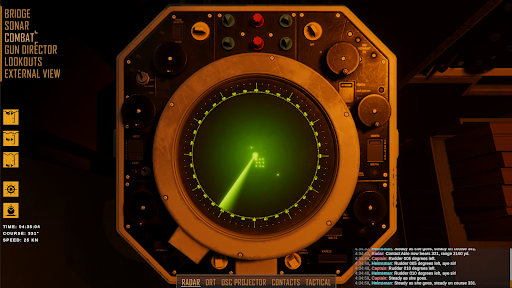