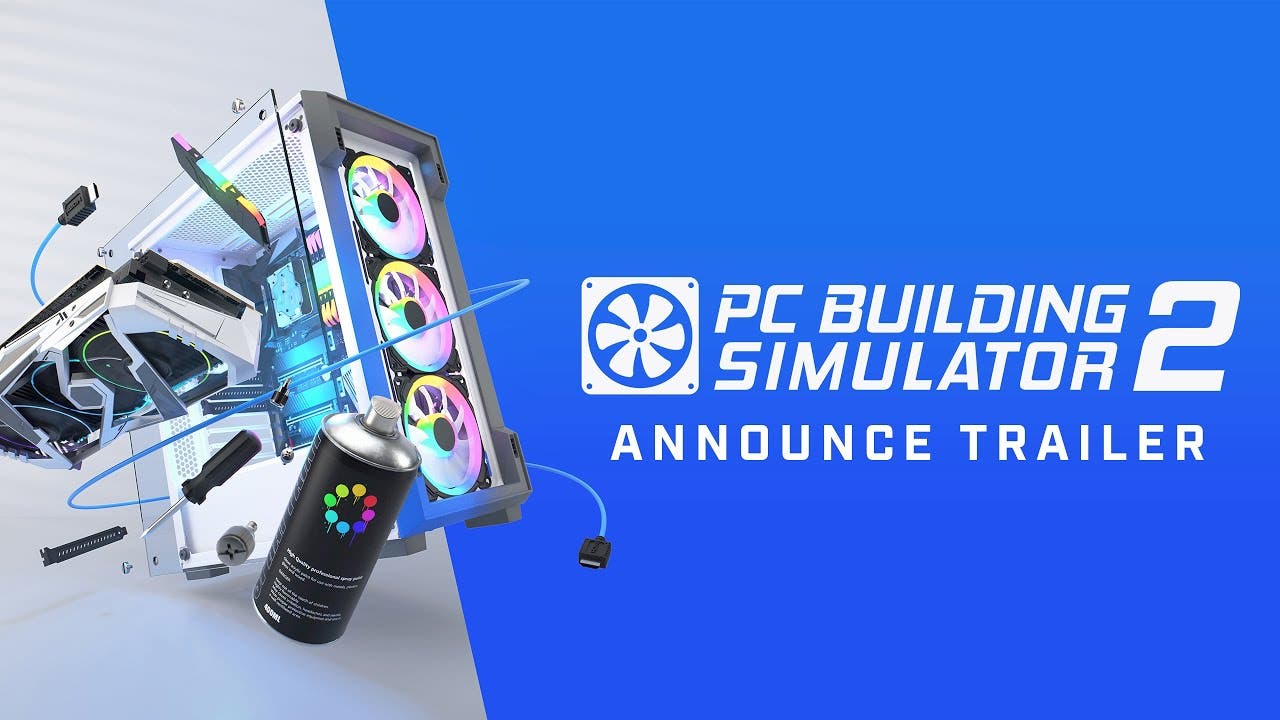 Liverpool, United Kingdom – 28 September 2022.  Spiral House and Epic Games announced that PC Building Simulator 2 will be released on the Epic Games Store on October 12. The sequel to the 2018 cult hit, PC Building Simulator 2 is available to pre-purchase from Oct 5 for 10% off the regular price of £19.99/€24.99/$24.99. As a “thank you,” players who participated in the free open beta test earlier this year will receive a 15% discount off the regular price through the end of 2022.

Developed by veteran Liverpool, UK development team Spiral House, and published by Epic Games, PC Building Simulator 2 pushes the limits of virtual PC creation, rendering players’ dream machines in more detail than ever before. With over 1,200 officially licensed parts from industry giants like AMD, Intel, NVIDIA and enthusiast brands like Thermal Grizzly, players will be able to customize and optimize their builds to the next level. And yes – that means even more RGB.

Alongside a challenging new 30+ hour career mode, PC Building Simulator 2 brings improved graphical fidelity, a host of new features to deepen the PC building experience, and steps up the realism of hardware and software simulation.

Check out Spiral House on their official site and Twitter, and keep up with Epic Games on their store and Twitter.