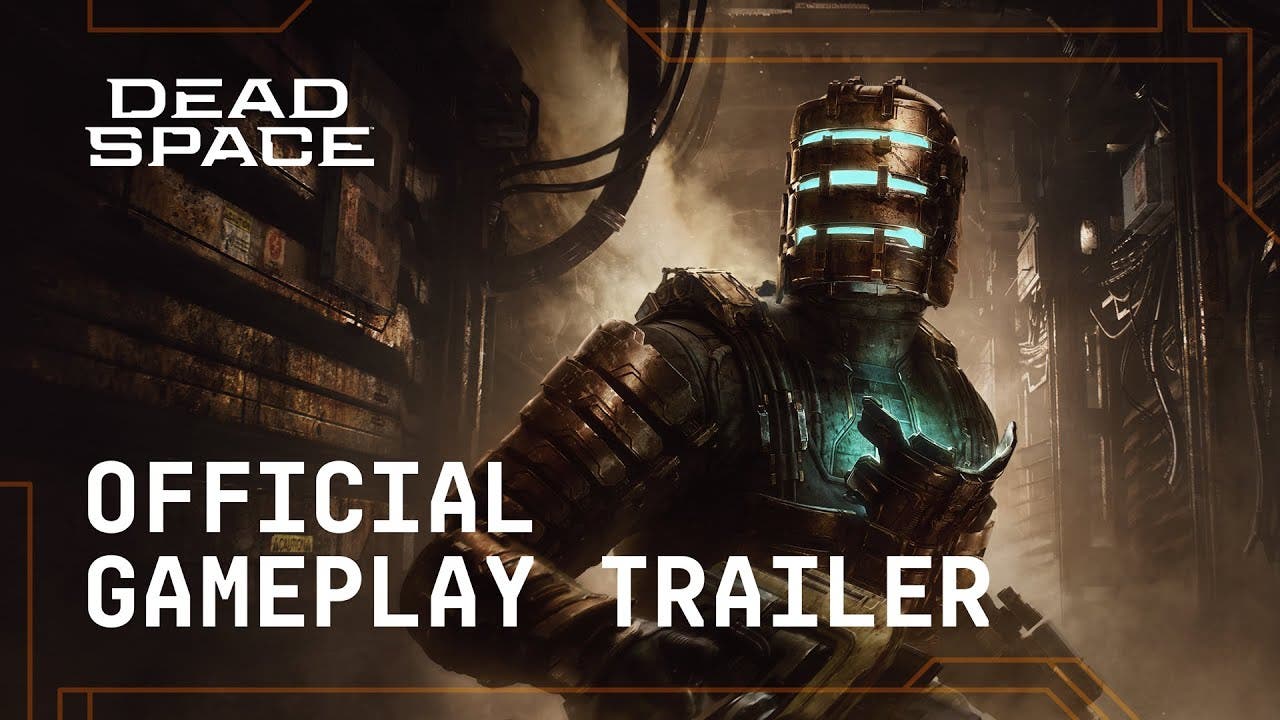 Gameplay released for the Dead Space remake, relive the horror on a new generation in January

October 4, 2022 – Motive™, a Montreal-based studio of Electronic Arts Inc. (NASDAQ: EA), today unveiled the full game details for Dead Space™, the remake of the sci-fi survival horror classic, accompanied by the first-ever gameplay trailer. Still remaining true to the original game’s thrilling vision, Dead Space has been completely rebuilt from the ground up in the Frostbite™ game engine for the latest consoles and PC and offers enhanced audio and crisp, harrowing visuals that have been carefully reimagined to evoke a new level of immersion and quality. Players will also find there is more to learn aboard the USG Ishimura this time around as they relive the story with newly added narrative elements. The ship will have players questioning their own sanity as they delve deeper and begin to uncover its secrets, fighting for their survival with monstrous terrors lurking at every turn.

Dead Space puts players in the boots of Isaac Clarke, an everyman engineer on a routine mission to fix a vast mining starship, the USG Ishimura. But aboard the Ishimura, a living nightmare awaits. The ship’s crew has been slaughtered and infected, and Isaac’s girlfriend, Nicole, is missing somewhere on board. Alone and trapped, with only his engineering tools and skills, Isaac faces a battle for survival – not only against terrifying monsters called Necromorphs, but his own crumbling sanity.