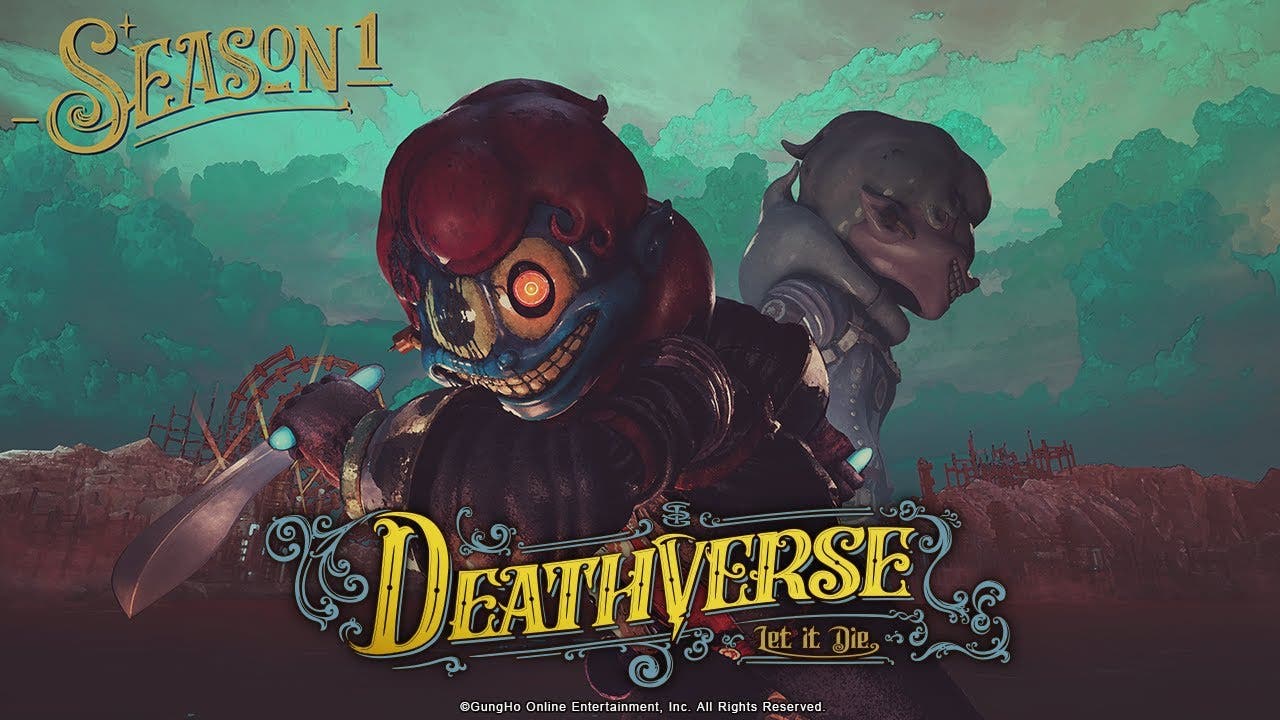 DEATHVERSE: LET IT DIE is out now on PC via Steam, and begins Season 1 today on both platforms

We hope you’re ready to enter the arena, because the survival-action game DEATHVERSE: LET IT DIE launches for free on PC today.

Set hundreds of years after the events of LET IT DIE, DEATHVERSE follows the remnants of humanity as they battle it out for fame and fortune on a twisted, bloody television show. Launch into 16-player matches with your highly customizable character, and wield your deadly weapon of choice in this free-for-all, PvPvE melee brawl. Just remember: only one star will make it out of the arena.

Kicking things off in Season 1, the fearsome Hunters enter the fray to spice up the fight in both Ranked and Exhibition matches. These Hunters will be gradually introduced one-by-one through the month of October and go on rotation afterward. In November, players can look forward to having another weapon in their arsenal, the Twin Knives, as well as the release of the LET IT DIE Collection Vol.1 featuring customization items inspired by LET IT DIE.

The NVIDIA GeForce NOW support will be added at a later date.

For more info on DEATHVERSE: LET IT DIE, check out the website here.