Seattle, WA – October 5th, 2022 – Independent developer Otherworld Interactive have today announced that their stealth horror adventure game Hello Puppets: Midnight Show will launch on October 19th for PC on Steam. This dramatic prequel reveals the origins behind the infamous terrors in the first game of the series, Hello Puppets! VR through jump scares, intense encounters and a thrilling, mystery-filled narrative.

In Hello Puppets: Midnight Show, discover the story behind the infamous puppets who stalked terrified gamers in the previous game through this perplexing prequel adventure. The year is 1987. You play as Owen Gubberson, creator of a rapidly-failing Muppets knock off called “Mortimer’s Handeemen”. In a last-ditch effort to save his dying show, Owen uses a mysterious spell to bring his puppets to life. But his Handeemen aren’t how he imagined them: they’re sadistic, evil versions of themselves, and they’re loose in the soundstage. Now Owen has one night to outrun his puppets and reverse the spell that brought them to life before they slaughter him and escape! 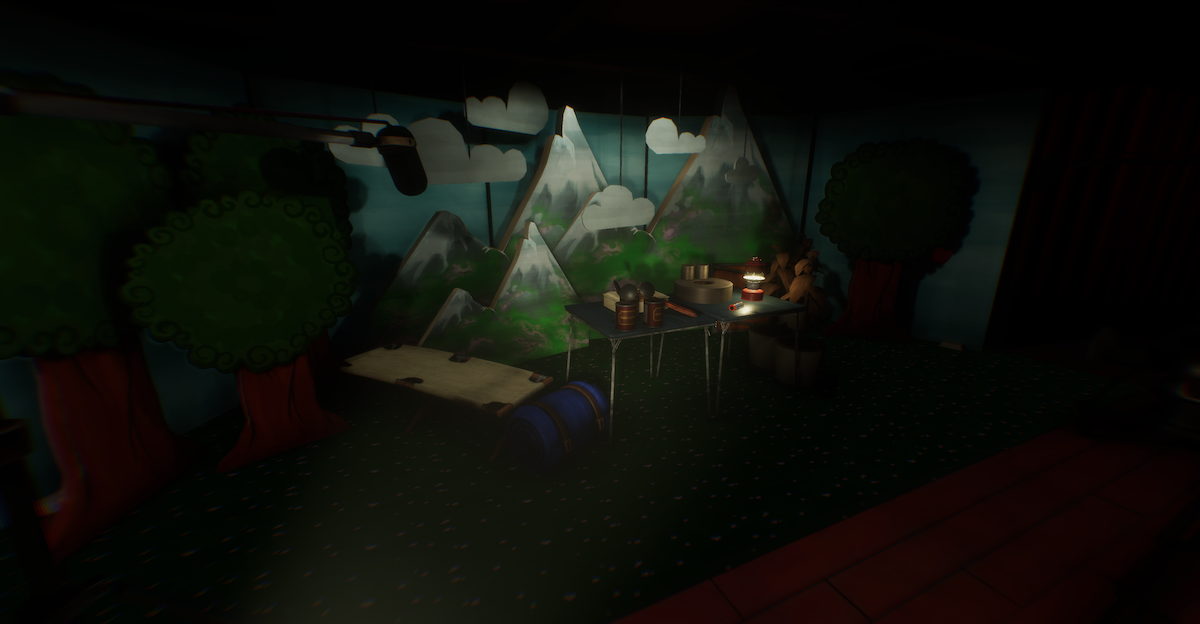 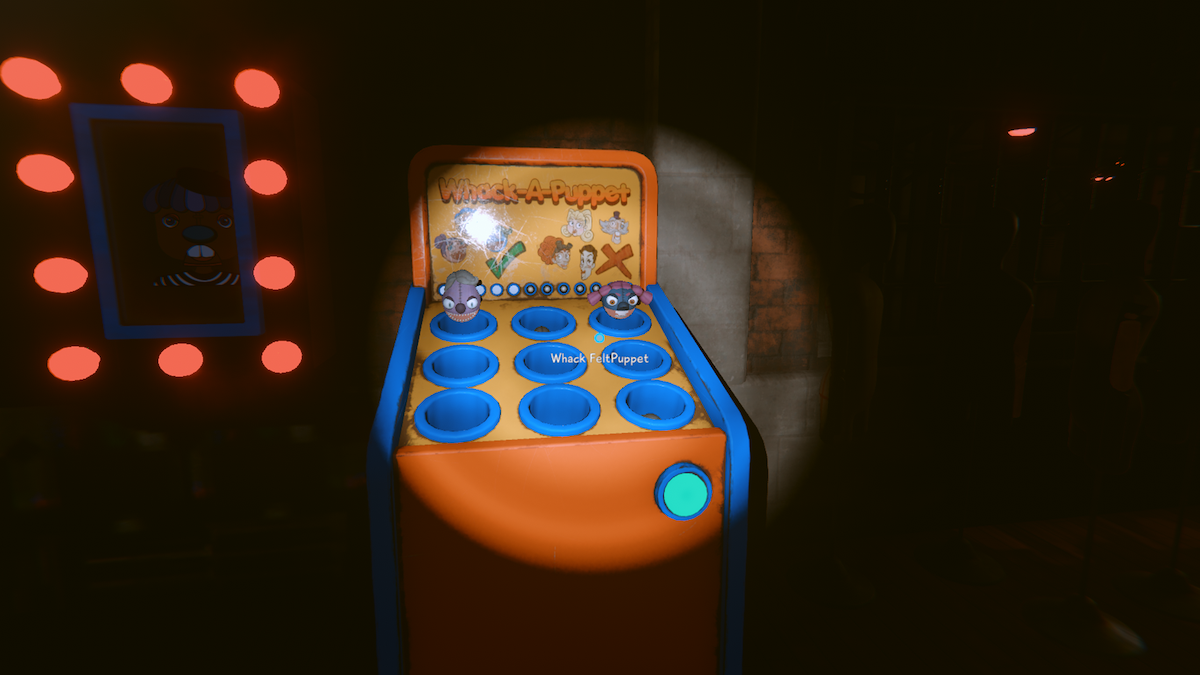 Stay up to date with Hello Puppets: Midnight Show on social media:

Wishlist us on Steam: https://store.steampowered.com/app/1582180/Hello_Puppets_Midnight_Show/ 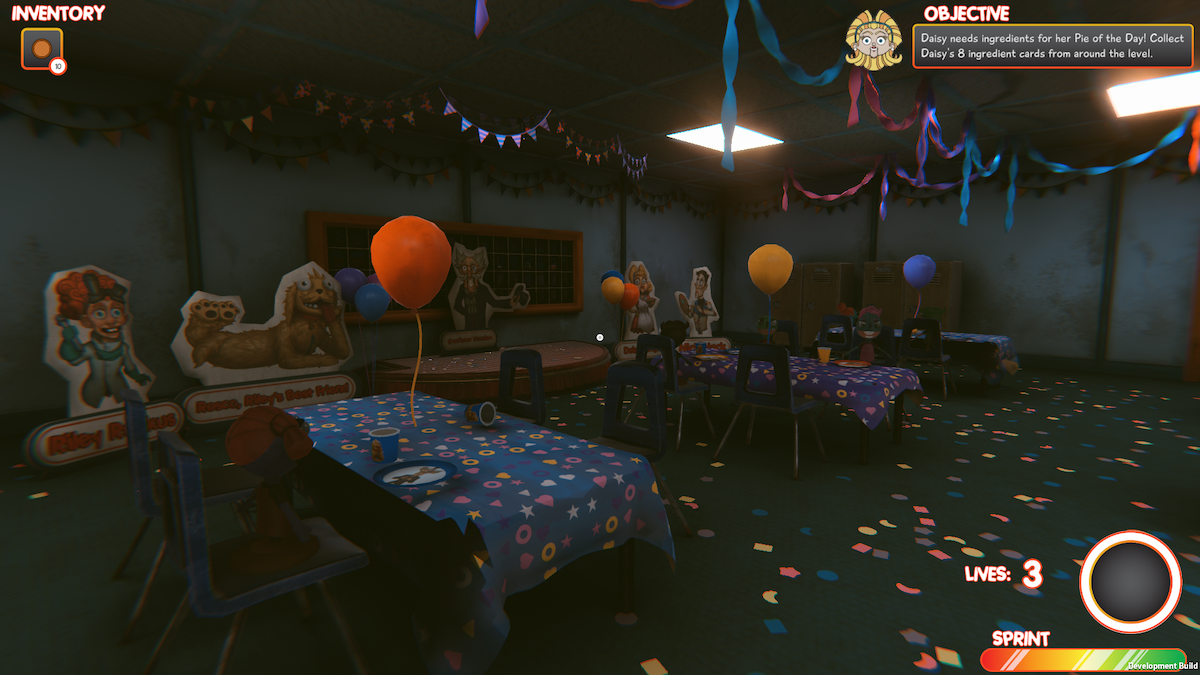 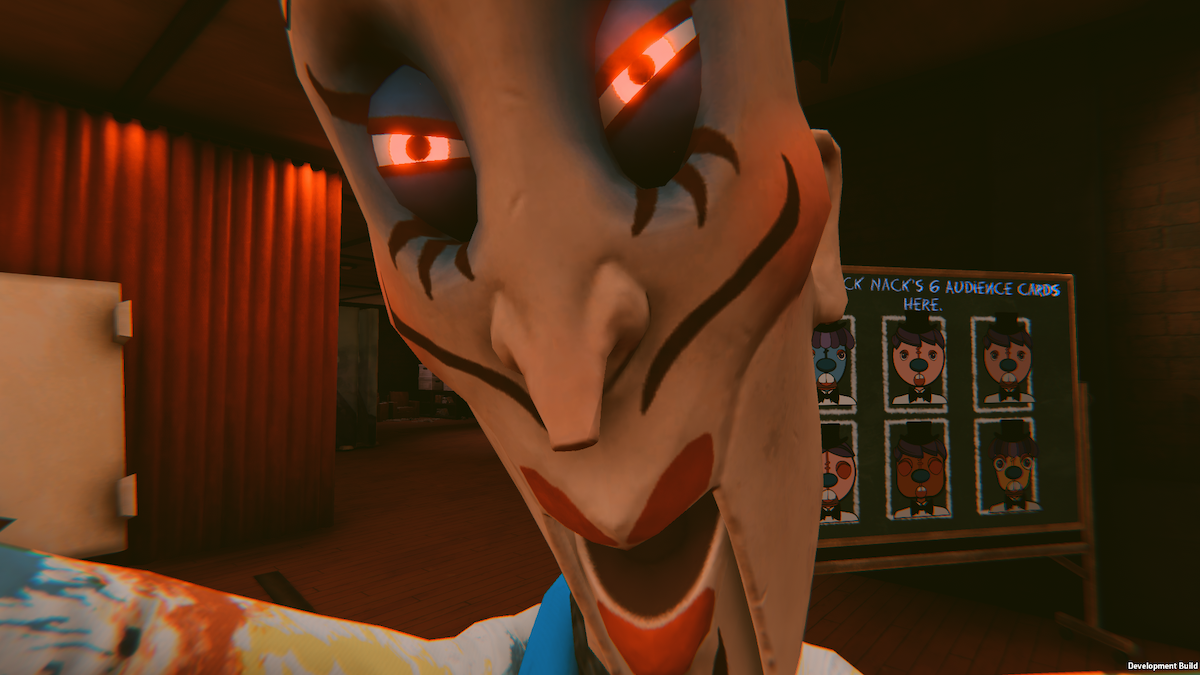