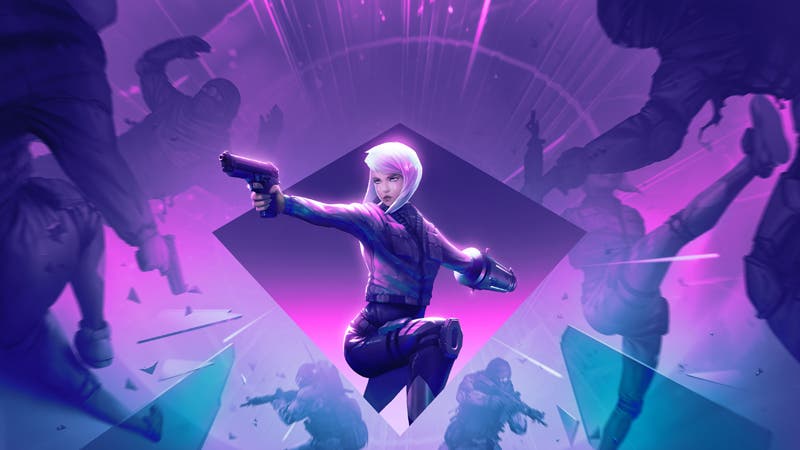 The record number of players coincided with the launch of a new free update and an ongoing week-long sale on Steam, which has seen the game’s total sales on the platform rise to over 55,000.

The highlight of the latest update, which Greylock Studio released to celebrate the game’s one year anniversary on PC, is brand new game mode, Rogue Steel. Featuring rogue-lite elements, Rogue Steel mode challenges players to complete a run across 10 randomly chosen levels. At the end of each level, players choose a perk card which applies an upgrade or effect for the rest of their run.

Since its launch last year on PC, Greylock Studio has supported Severed Steel with multiple free updates, significantly expanding the amount of available content. The game’s level editor has also been well received by the community, with more than 120 maps and items available via Steam Workshop. Severed Steel currenty has an ‘Overwhelmingly Positive’ Steam user rating for the last 30 days, and is rated ‘Very Positive’ overall with a 94% positive rating from more than 1,500 user reviews.

Commenting on the support Severed Steel has received from its players and community, Matt Larrabee, the game’s director and developer, said:

“I want to thank everyone who has been active on the Severed Steel Steam forums and Discord, or made any sort of review or let’s-play content! The latest game mode amplifies what people say they like most about the game. If you tried Severed Steel last year, I highly recommend jumping in again and trying out the new Rogue Steel mode!”

Severed Steel is also available on consoles and we’ll be sharing news about an update for those versions soon.

Severed Steel is a single-player FPS featuring a fluid stunt system, destructible voxel environments, loads of bullet time, and a unique one-armed protagonist. It’s you, your trigger finger, and a steel-toed boot against a superstructure full of bad guys. Chain together wall runs, dives, flips, and slides to take every last enemy down