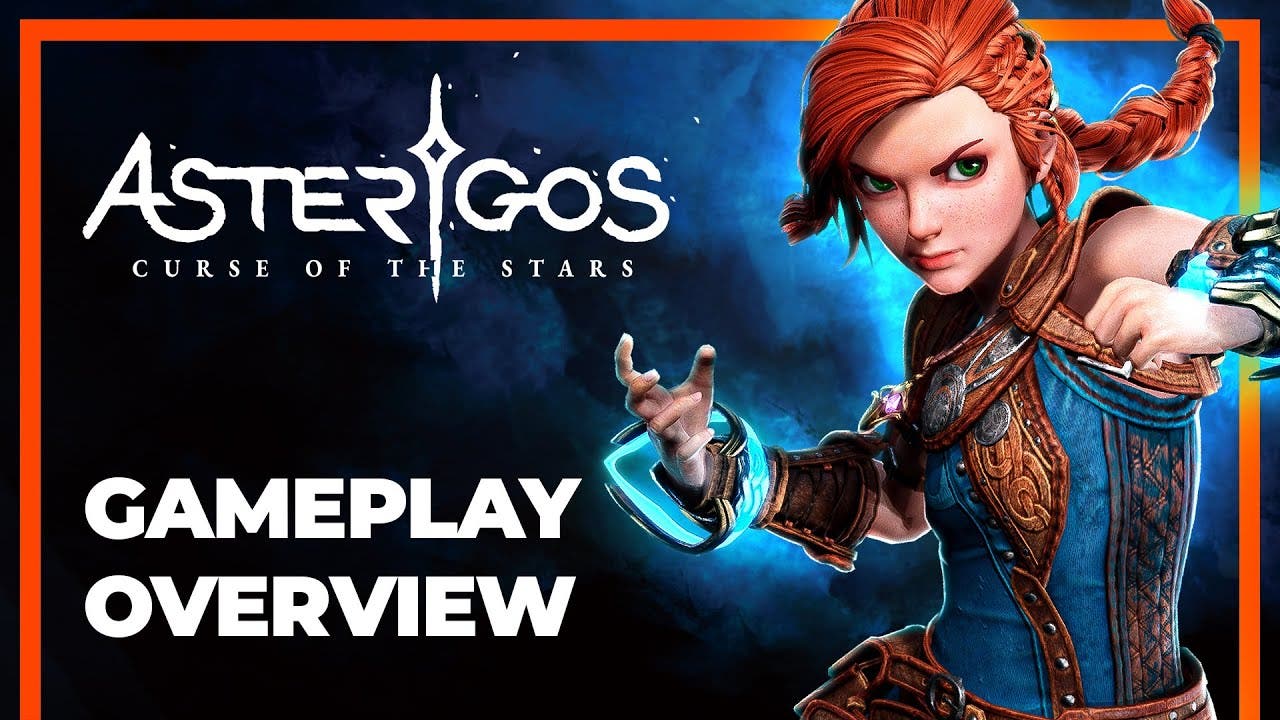 SEATTLE, October 5th – Publisher tinyBuild and developer Acme Gamestudio invite adventurers to the action-RPG world of Asterigos: Curse Of The Stars, launching this Tuesday, October 11th on PC, PlayStation 4 & 5, plus Xbox One and Series consoles. Prepare for the journey ahead now – see the treasures awaiting in the new gameplay overview trailer below, then venture into the depths of the Steam Next Fest; A playable demo lurks there on PC, enhanced with slicker combat, rebindable controls and a more dramatic boss battle finale.

Asterigos is a high-fantasy ‘souls-like’ action-RPG set in a world all its own, but inspired by Greek & Roman mythology. Set in the forsaken city of Aphes, young warrior Hilda embarks on a quest to uncover its secrets, and discover the truth behind the terrible curse that has transfigured its inhabitants into deadly monsters.

Trained in arts both martial and mystical, Hilda wields a varied arsenal of weapons conventional and otherwise. From the familiar sword & shield, dual blades, spears and hammers to spellcasting implements like magic staves and enchanted armlets. 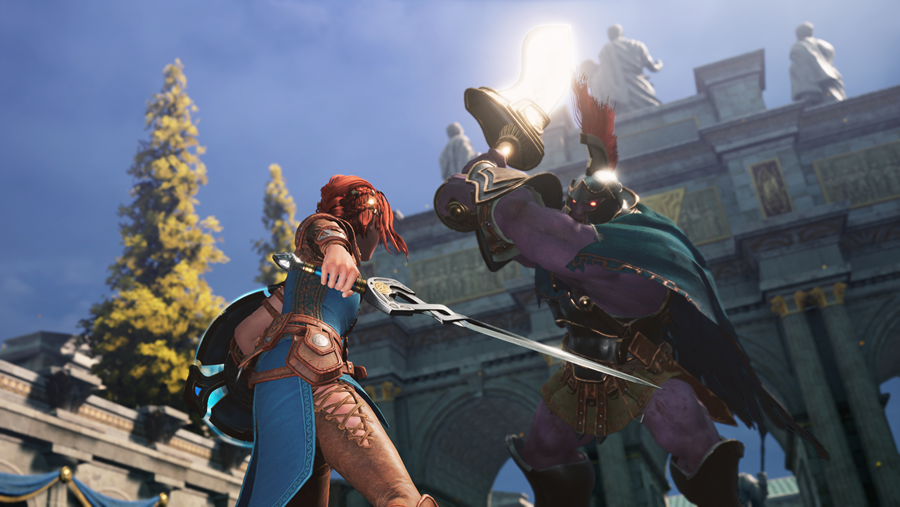 Every last one of those weapons will have to be mastered to challenge the denizens of Aphes. Legions of varied monsters walk its streets, a deadly horde led by over twenty twisted and massive boss creatures.

It’s not all horrors and battle. Aphes is a place of strange beauty. Ancient and proud architecture lies nestled in scenic valleys. Sprawling plazas lie wrapped in a spiderweb of streets, and beneath the city lies a warren of tunnels, dungeons and crystal-lined caverns. Treasure and mystery await those willing to explore it.

If your soul is drawn to adventure, then you can take your first steps into Aphes today. Available on Steam, the Asterigos demo will prepare you for the quest ahead. The demo is available to download now on Steam​​​​​​​, with the full game launching next week.

Asterigos: Curse Of The Stars arrives on October 11th on PC, PlayStation 4 & 5, Xbox One and Xbox Series consoles.