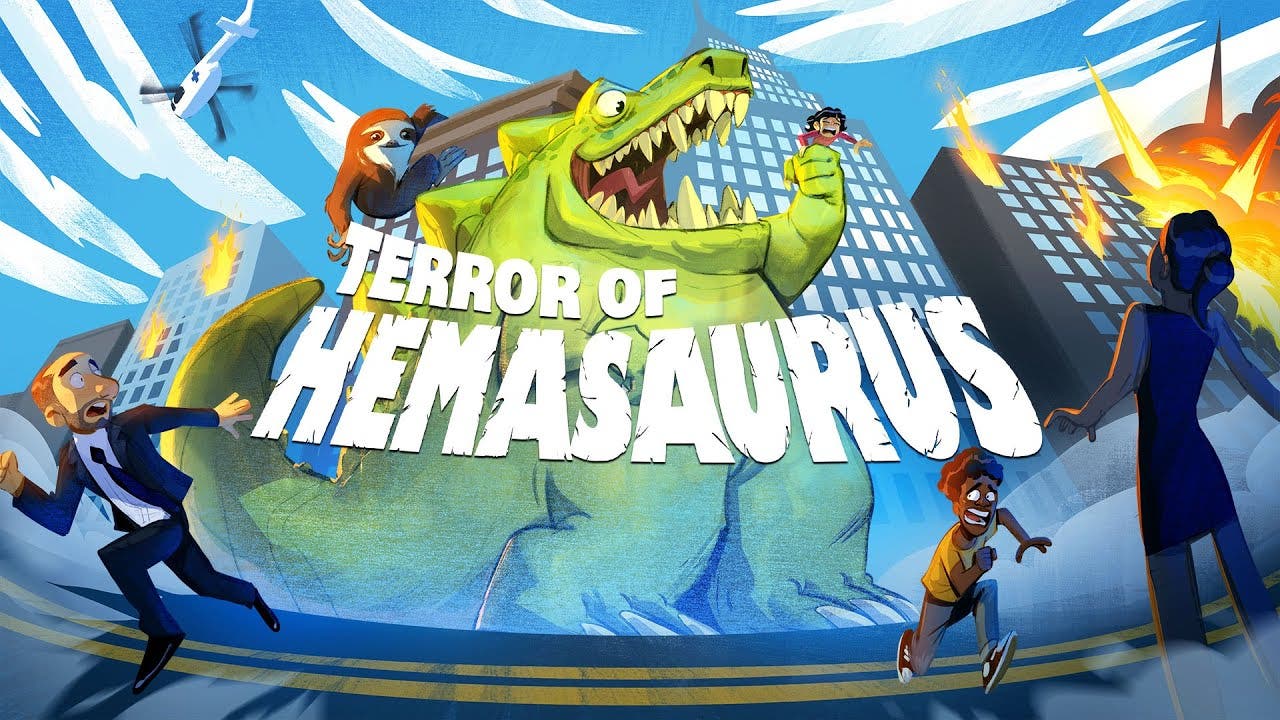 Terror of Hemasaurus gets a PC release for mid-October, stomps consoles in early December

06 OCTOBER, 2022 – Get ready to rampage with monster-sized arcade action –  Terror of Hemasaurus is coming soon to PC and consoles, publisher Digerati is thrilled to announce. The city smashing, human squishing, apocalyptic fun kicks off 17th October on PC (Steam, Epic, GOG, and other storefronts), priced $12.99 and with a 20% discount for a limited time.

Players take the role of one of four carnage-causing kaiju as they embark on a devastating, and darkly funny, trail of destruction that takes them across the USA as part of a dubious last ditch plan by The Church of the Holy Lizard to save humanity from its own reckless disregard of the planet. Your mission: destroy everything! 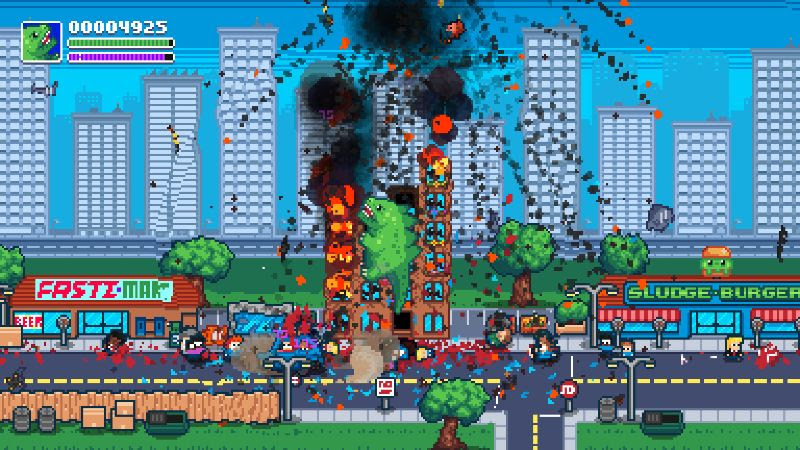 Play as a giant monster and wreak havoc on humanity in this retro city smash ‘em up! Punch buildings, slap helicopters, eat humans, kick cars – enjoy multiple ways to cause carnage! Satisfying arcade action and mindless destruction for up to 4-players! 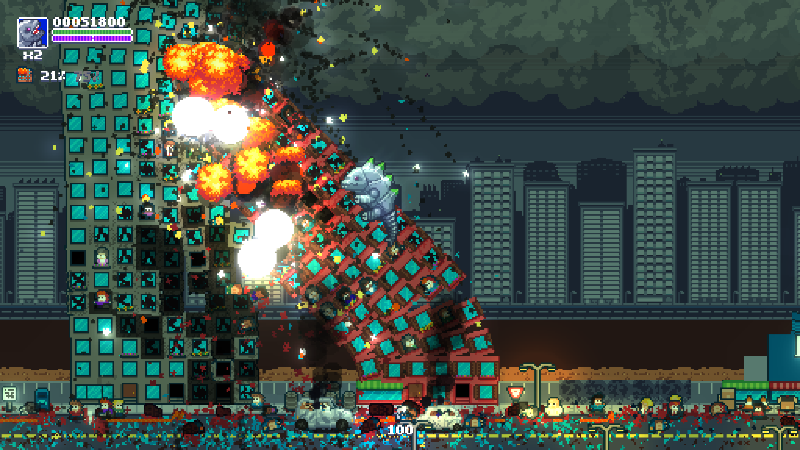