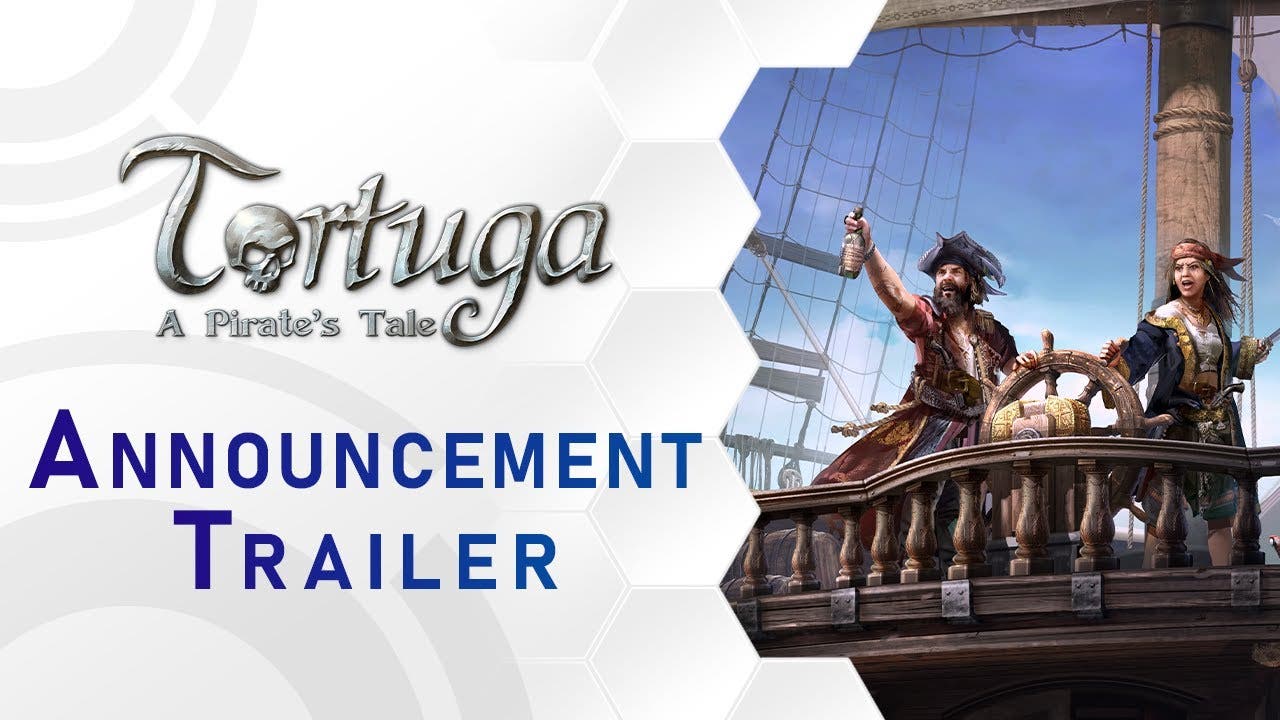 The closed beta will run exclusively with the Epic Games Store from November 3rd – 16th, with applications, now live for aspiring pirate captains. A select number of lucky recruits will join the crew, where they can test their sea legs with an exclusive first look at the world of Tortuga and all the gold it has to offer. Rally your shipmates, raise the mast and prepare your weapons; there’s much to see on the Caribbean Sea… and even more to steal. Think ye are brave enough? Sign up to join the crew here. Applications close October 23rd.

Tortuga – A Pirate’s Tale, explores the journey of a pirate captain with an unquenchable thirst for gold and glory. You will assume command of a fleet of pirate ships and set sail, ready to plunder the vast and beautiful world of the Caribbean. Choose from 18 unique ship types and customize distinct features to ensure your fleet is the most formidable of all. It’s a wide world out there, and you can never be sure whom you might encounter on these unpredictable waters. Keep your wits about you and be careful who you decide is friend or foe as you parley with historical pirate captains or take on trading convoys in tactical turn-based battles. With a magnificent fleet and enough gold, you might be able to keep your crew happy. But be warned! Whispers of mutiny can be heard below deck, and if the morale of your crew slips, it won’t be long until they make it known.

Tortuga – A Pirate’s Tale will weigh anchor in Q1 2023 when the pirate adventure strategy game will be available exclusively for Windows PC at the Epic Games Store, as well as on PlayStation 4|5, Xbox One, and Xbox Series X|S.